Award-winning business news anchor of TV3 Network, Paa Kwesi Asare tied the knot with the love of his life Naa Adjeley (who works with the Consolidated Bank) over the weekend.

Paa Kwesi was fully supported by colleagues from his current work place as well as past ones.  Amongst them were Araba Koomson, Ato Kwamena Dadzie, Nii Ardey Clegg, Nathaniel Attoh, Bola Ray, Famous Atitsobge and many others.

The wedding was officiated by Albert Ocran of ICGC and Rev.Amo Asare of Zoe Temple ICGC.

The ceremony was hosted by Yaw Sakyi and the Chairman was MD for Glicolife,Mr Edward Forkuo Kyei. Akwaboa pulled a surprise performance for the bride.

Paa Kwesi just returned from a one year masters programme in digital marketing from Birmingham City University in the UK, while Naa also graduated with a masters in business administration from UPSA.

Paa Kwesi was in 2015 named runner-up for the BBC World News Komla Dumor Award, an award established to honour the late Ghanaian broadcaster. His journey started with University of Ghana campus-based Radio Univers from where he moved to Omini Media Limited’s Citi FM then to Multimedia Group’s Joy FM and later joined EIB Network’s Starr FM.

Below are Photos/Video at the event: 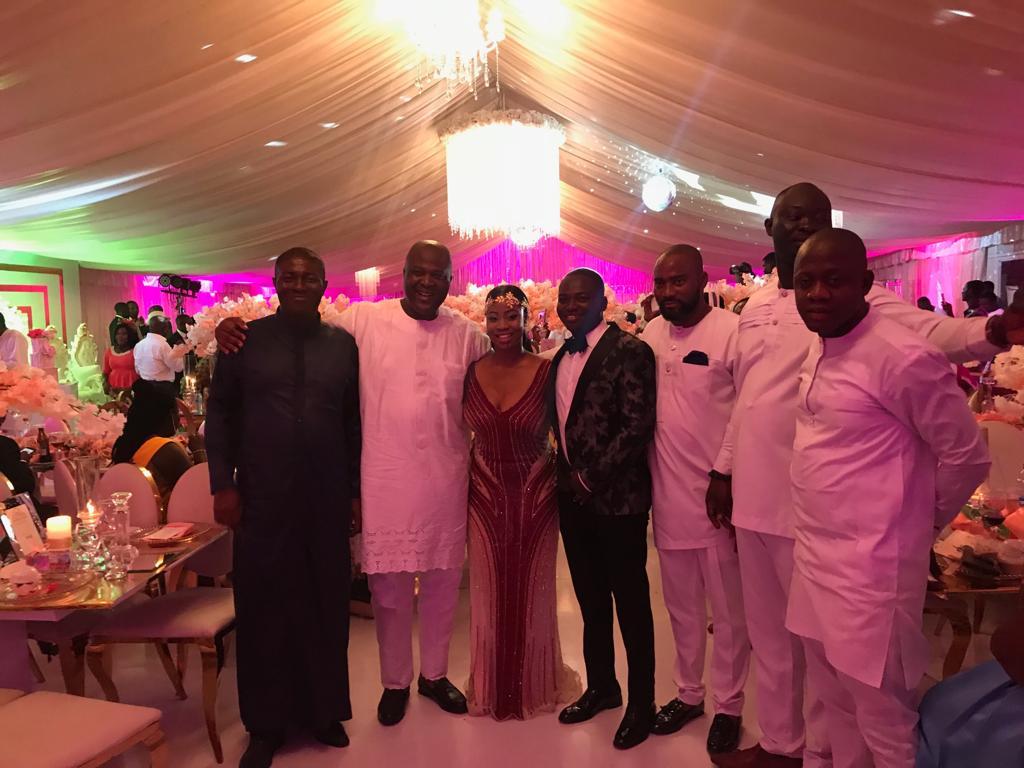 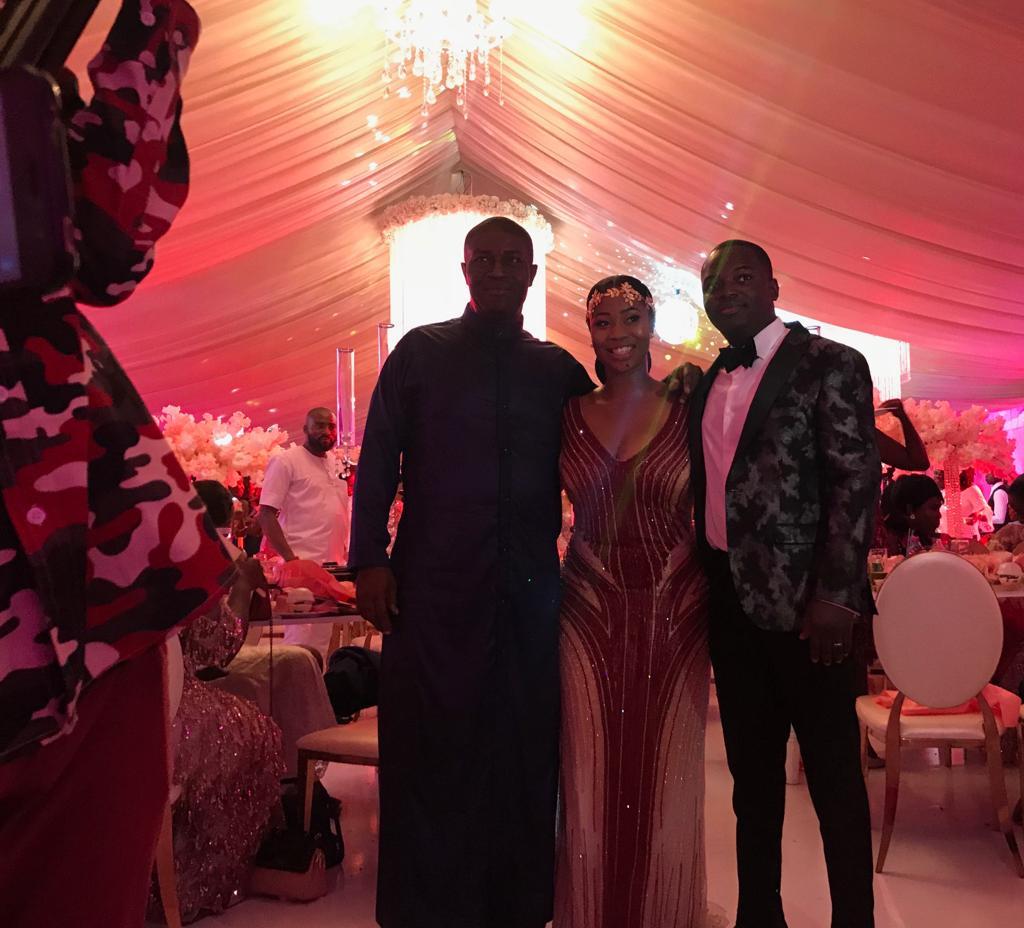 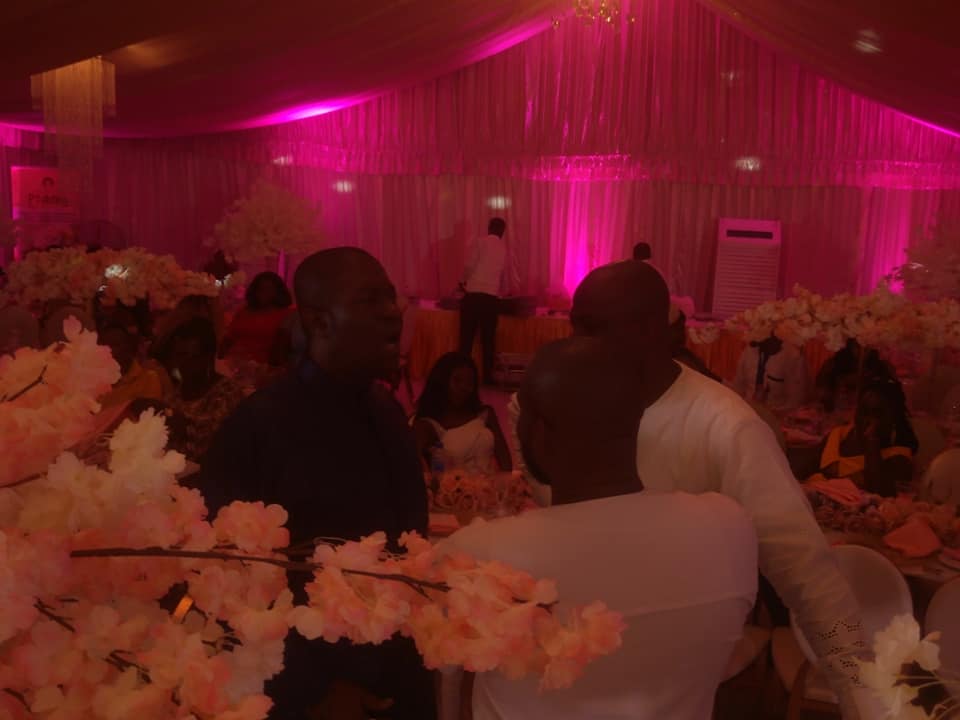 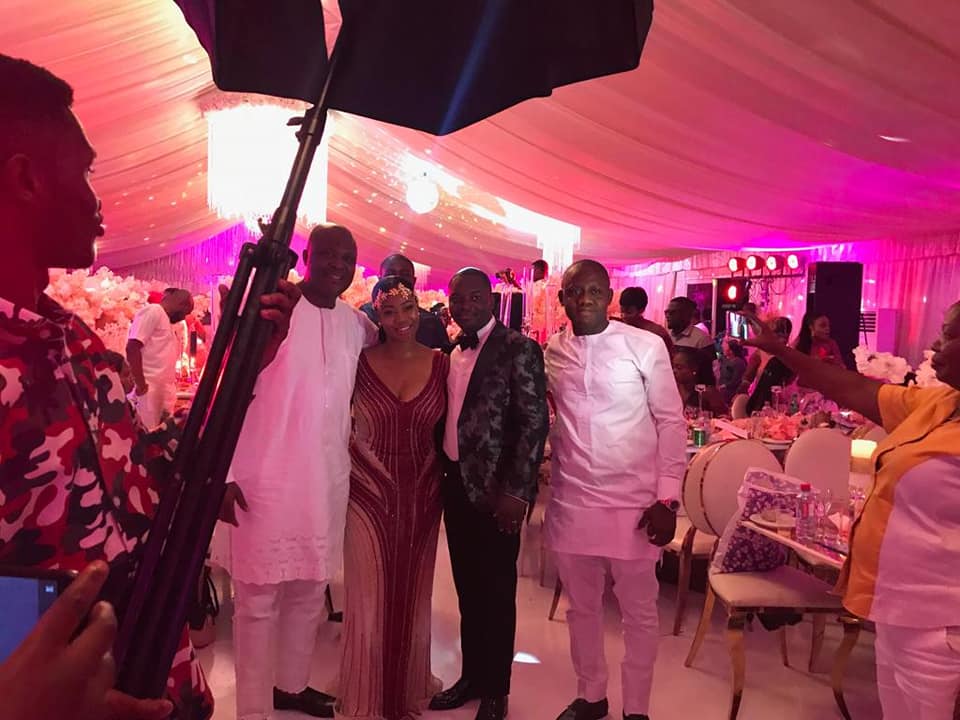 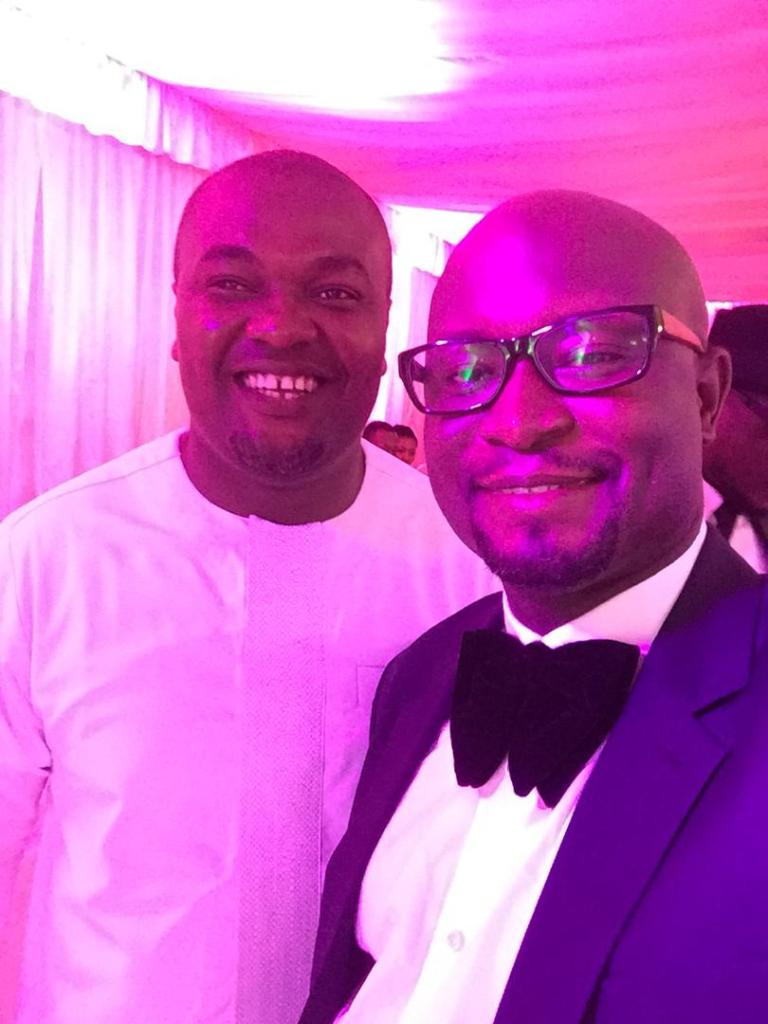 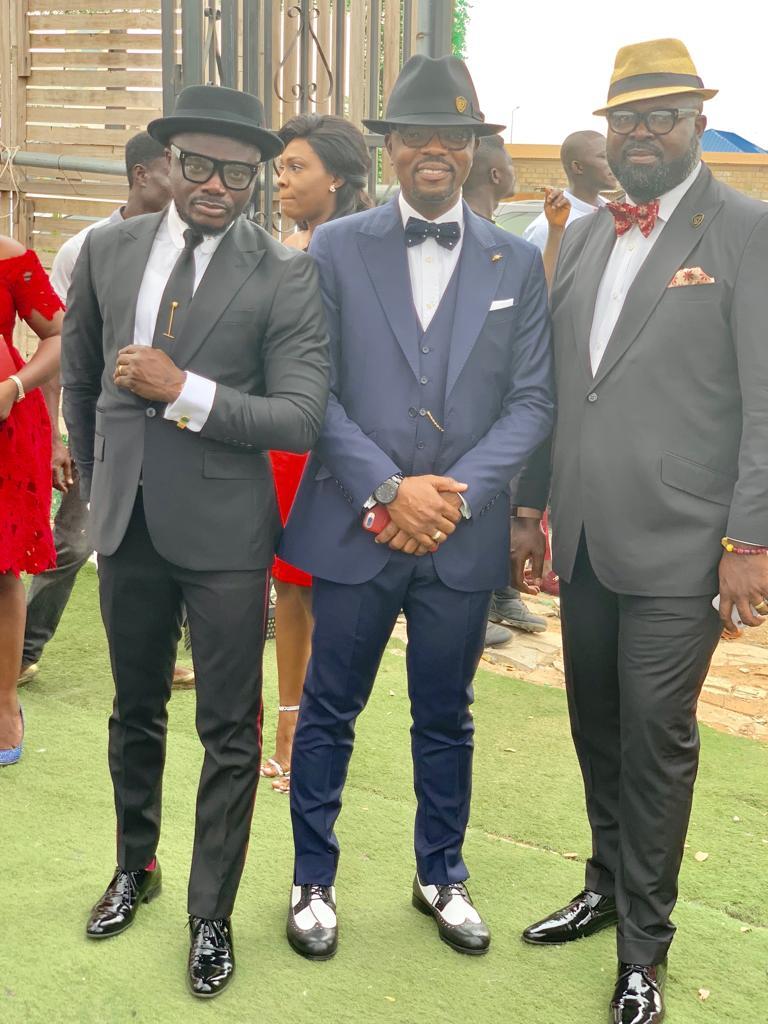 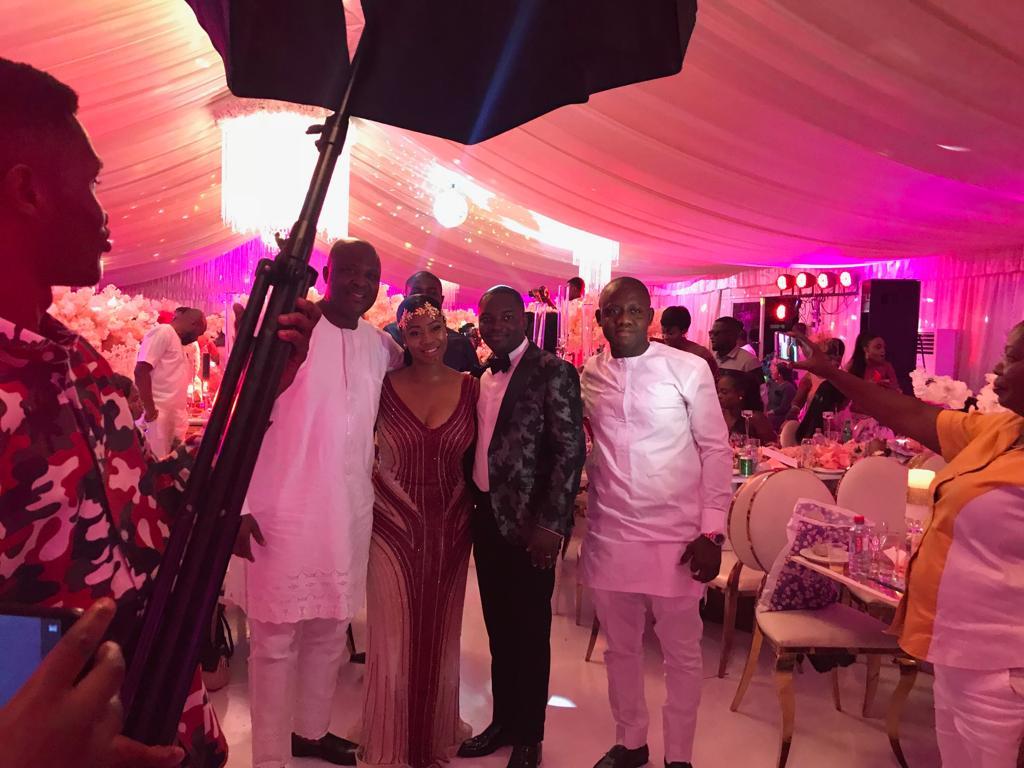 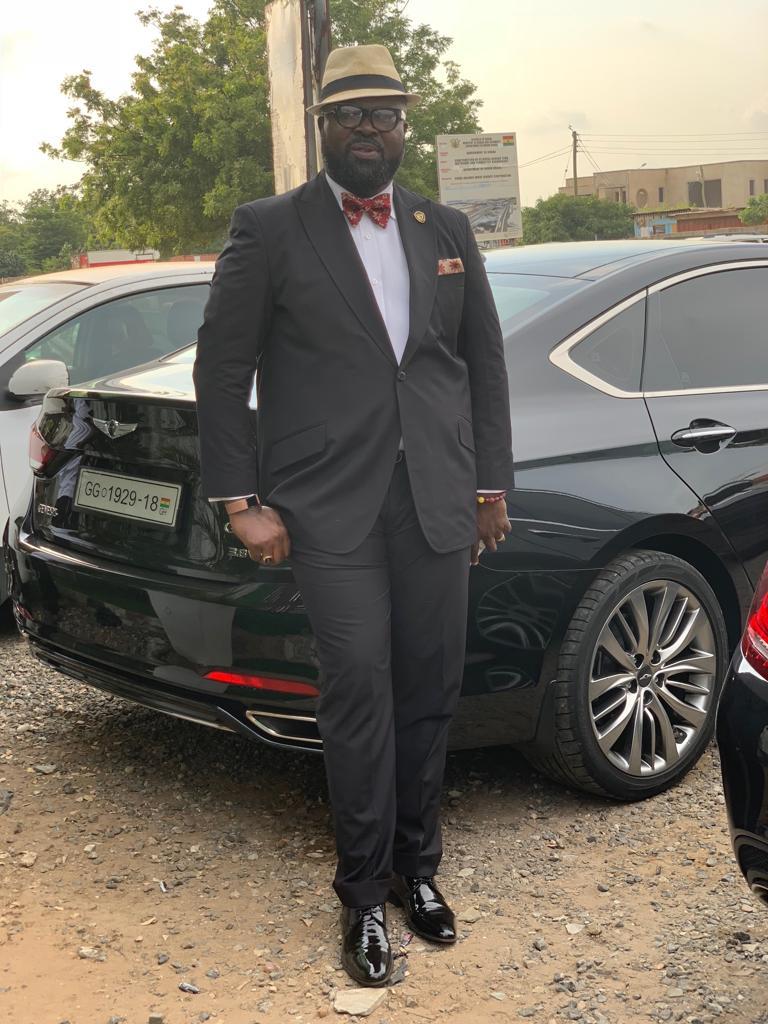 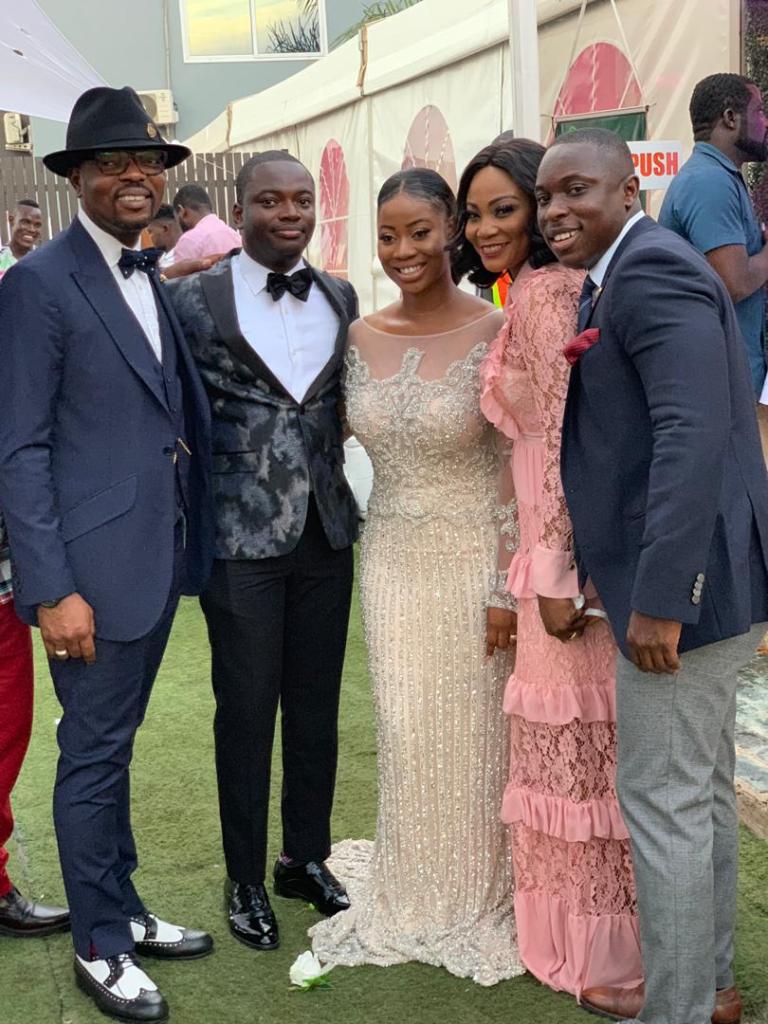 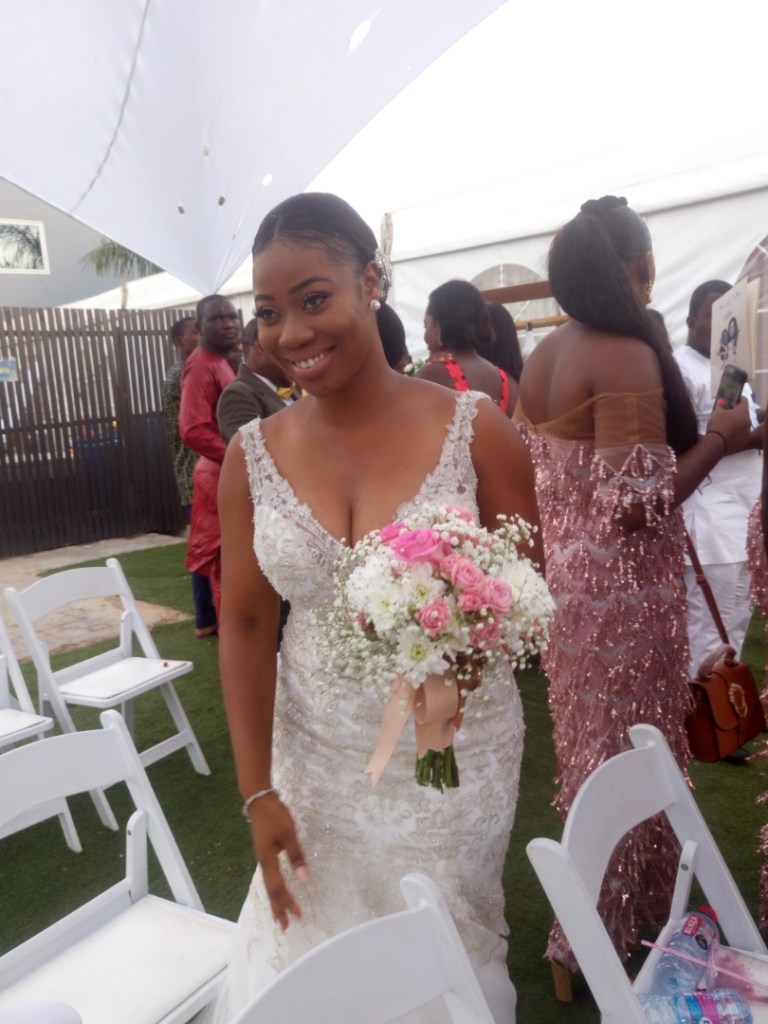 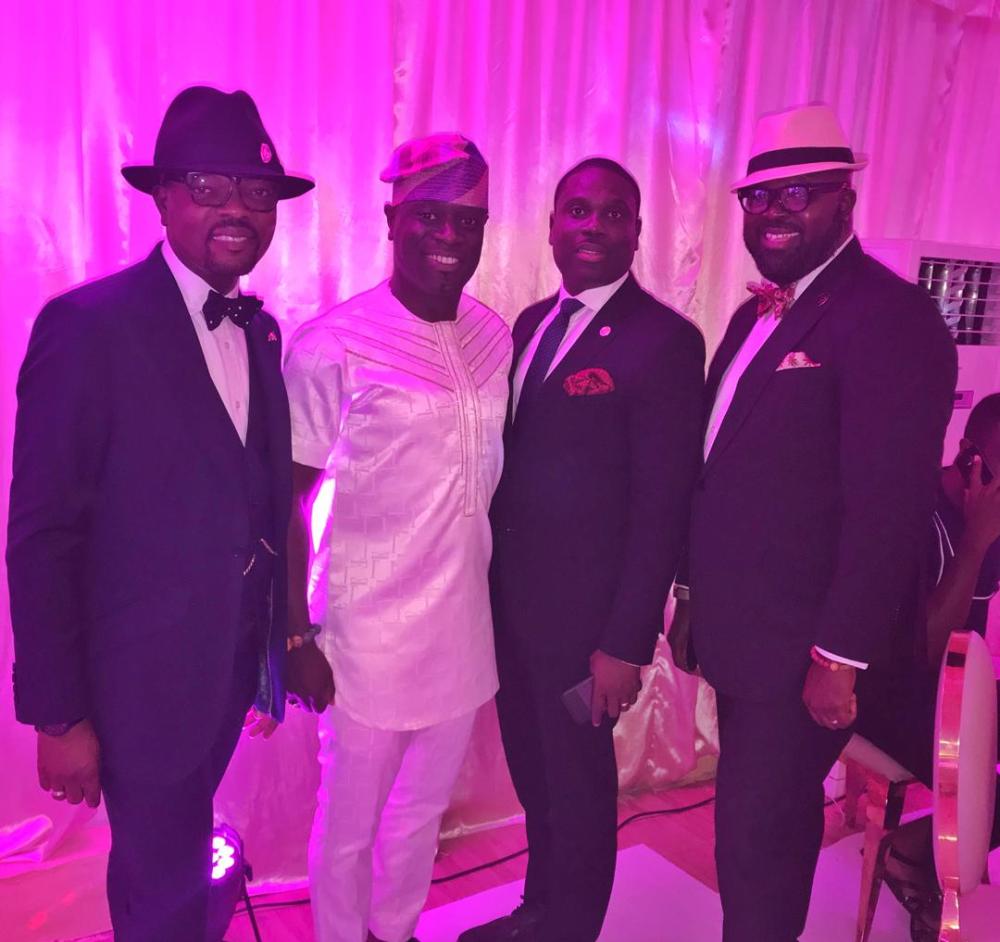 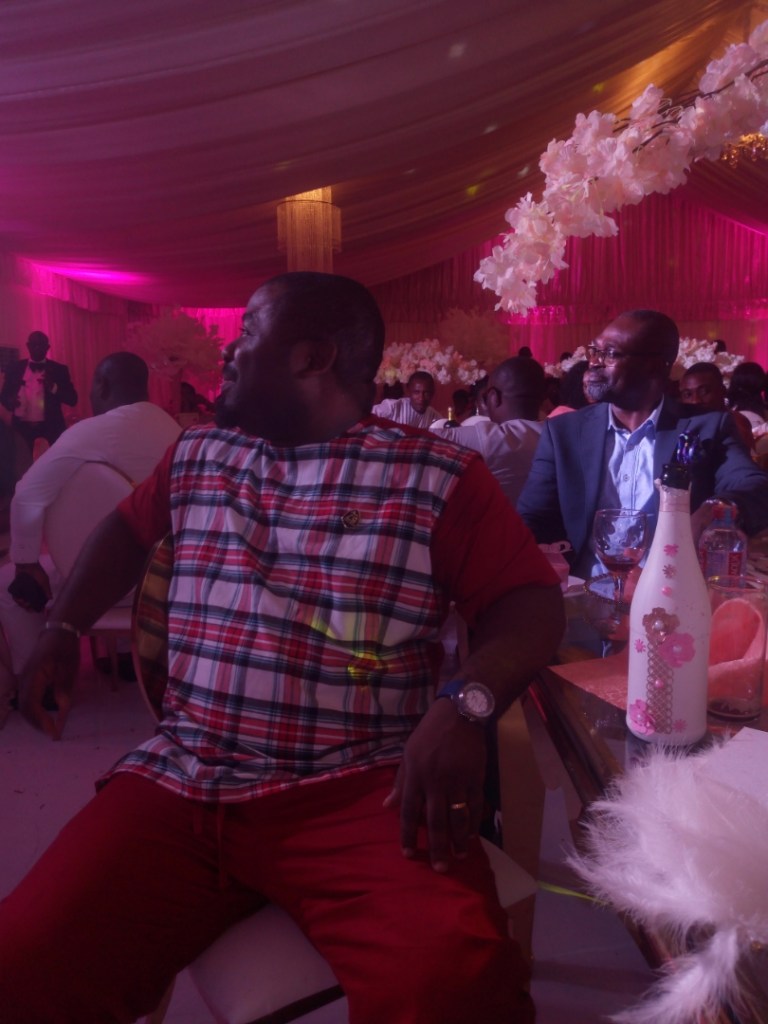 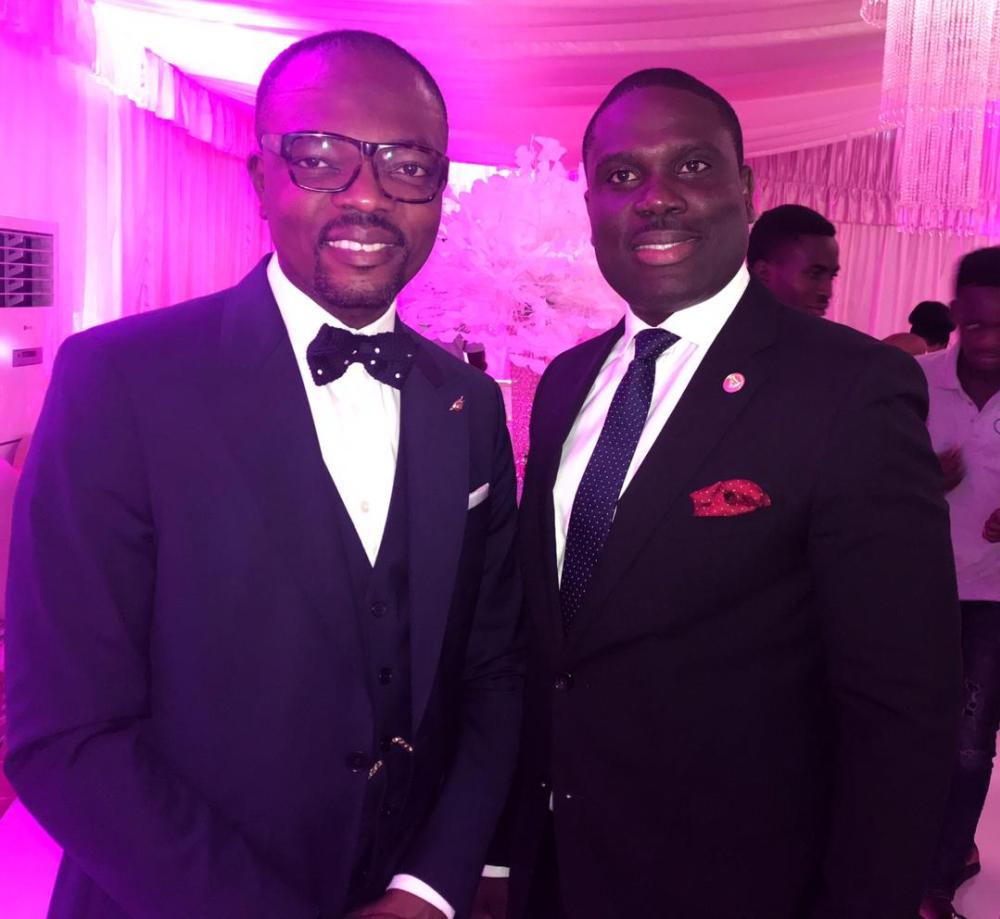 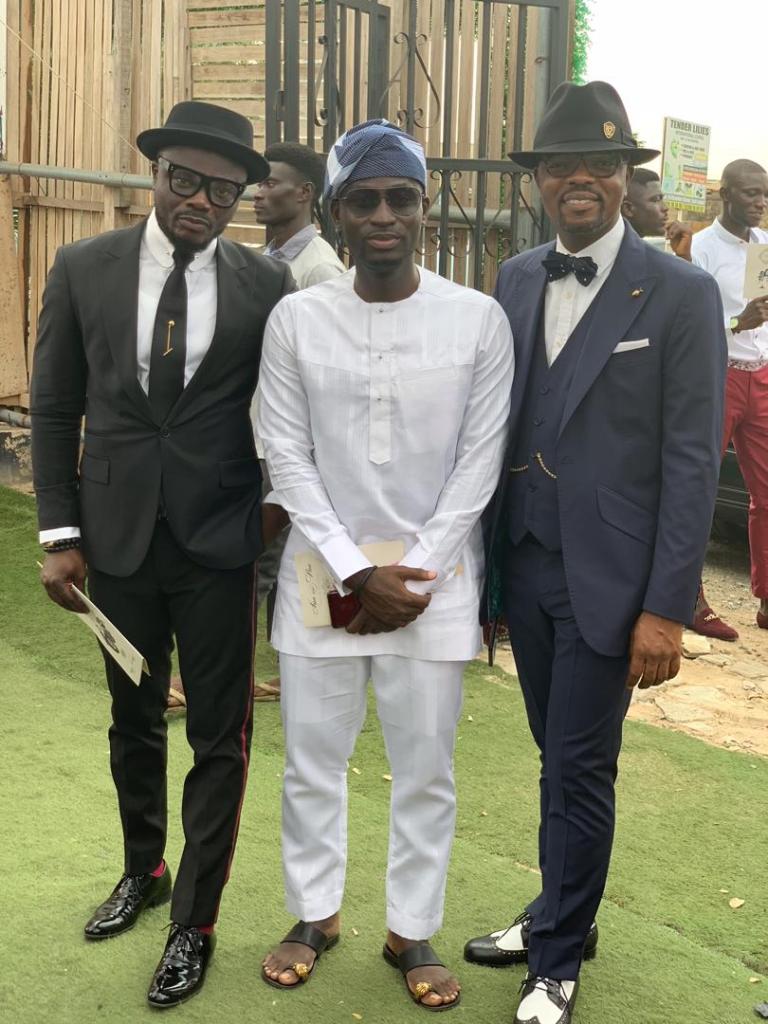 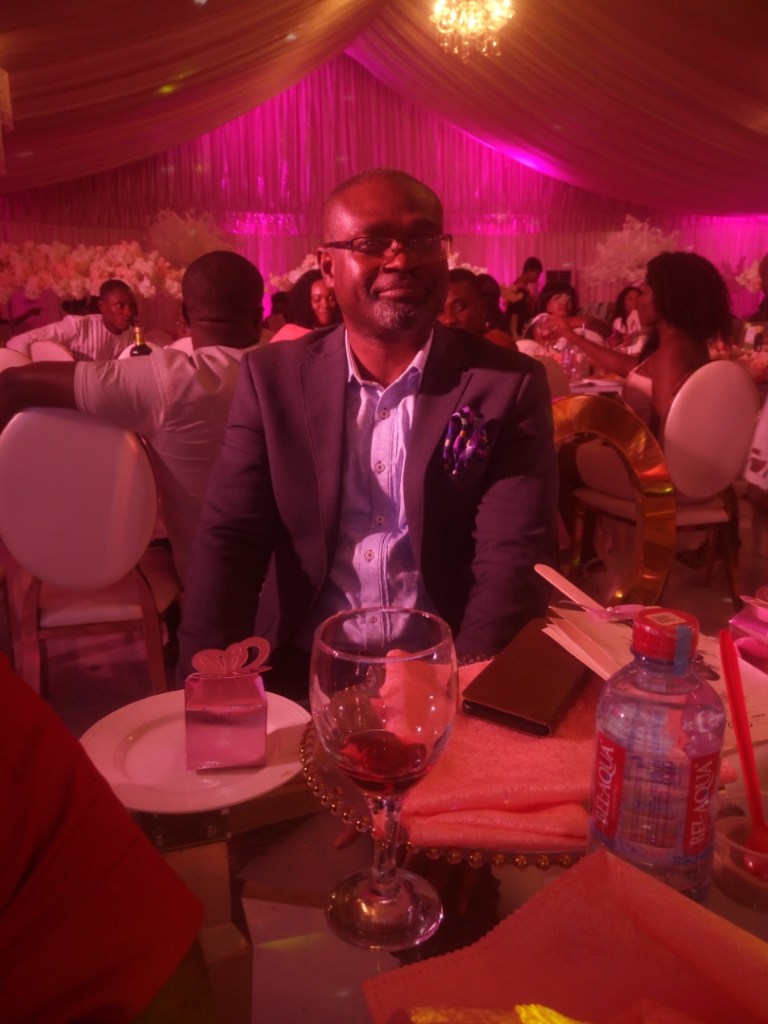