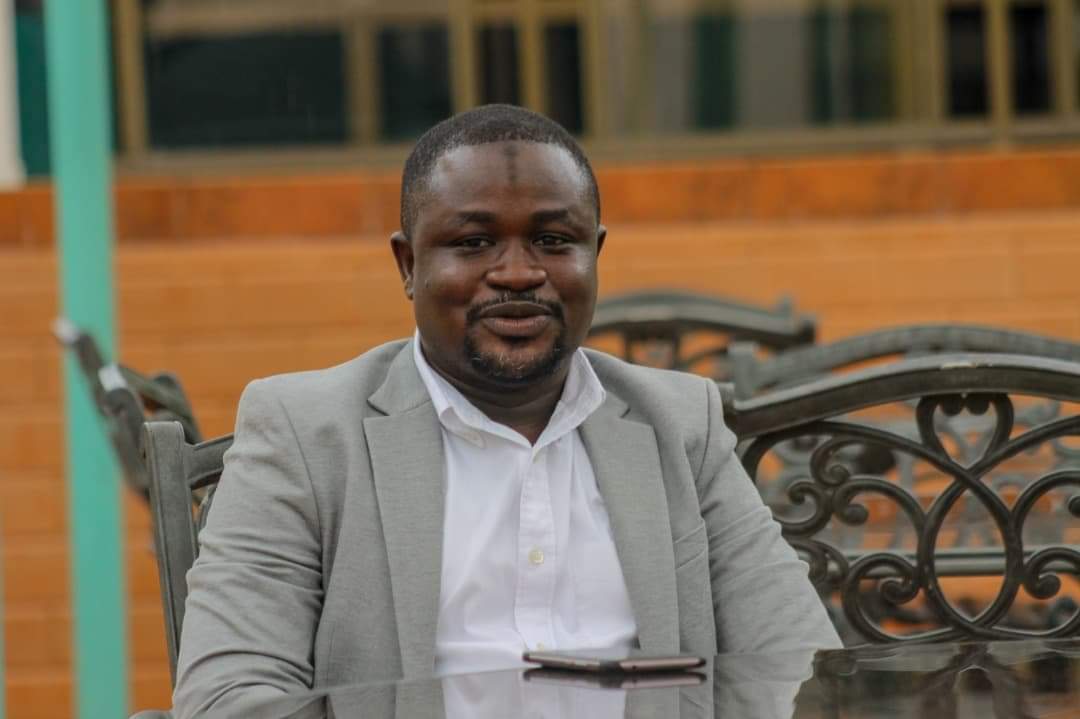 Sources have hinted that officials of the two stations are doing all things possible to persuade the astute sports writer to sign the dotted lines and join them.

This portal can extensively report that talks between Sheikh Tophic and the two radio stations have reached an advanced stage and a deal would soon be sealed.

Sheikh Tophic’s passion for the local game is unmatched and that makes him a wonderful sports pundit in Ghana.

Sheikh Tophic Sienu started radio with Garden City Radio in Kumasi in 2008 and worked until 2013 when he moved to head Dess FM Sports in Bekwai. After a year, he joined Alpha Radio and together with Spaceman, they introduced evening sports in Kumasi in 2014. While working as a broadcaster, Sheikh Tophic was operating his own blog sportsinnow.blogspot.com and occasionally wrote for the Graphic Sports. Sheikh Tophic has worked with several online portals including Ghanaspccernet, Sportscrusader, 442gh.com and is currently the editor for footballmadeinghana.com.

He’s a football pundit whose selfless coverage of the Ghanaian local league is unmatched and doubles as a Bundesliga pundit who recently visited Germany on a tour of the German Bundesliga.

He does football punditry with many top television outfits including GTV, GTV Sports+ and Metro TV. He comes with a great deal of experience as he is currently a member of the Division One League Board.

Born in Ashanti Bekwai, the experienced journalist trained as a teacher from Wesley College of Education and continued at Winneba for his first degree in Educational Psychology before enrolling at Christian Service University College where he graduated in 2015 with a Bachelor of Arts in Communication Studies.

Moving back to Kumasi seems likely as the influential writer and broadcaster stayed at Suame for over a decade while teaching at Al Azhariya Islamic School between 2007 and 2016.

It’s unclear whether Sheikh Tophic Sienu will accept the deal to move to Kumasi or not but close friends say a very attractive package can lure the humble writer back to his roots.

But where will he move? Silver FM or Light FM?