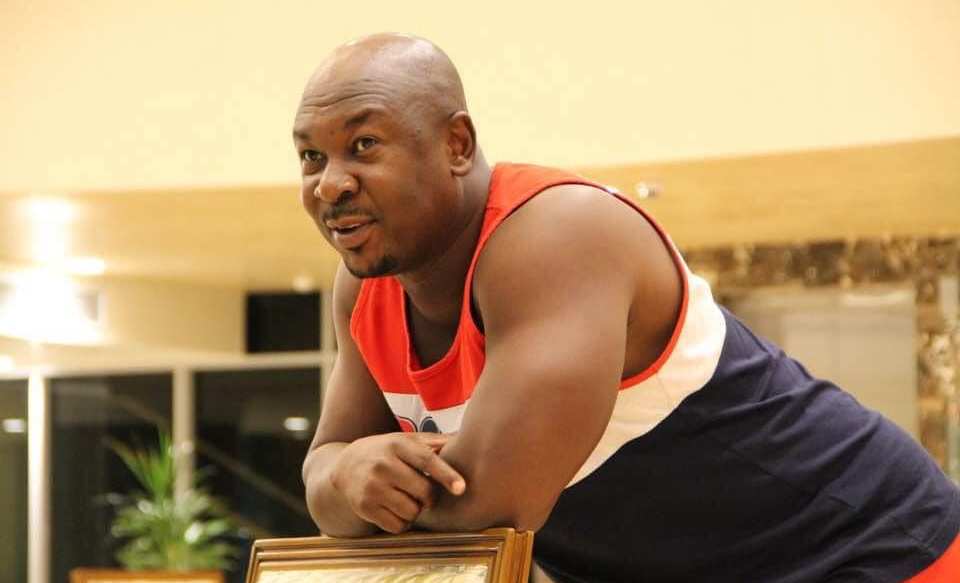 Undoubtedly one of the most popular sports host in the Garden City of Kumasi, Bright Kankam Boadu (affectionately known by his numerous fans as BKB or otherwise Ice Tee or Chamoo) has officially parted ways with the Multimedia Group Limited after five years with the outfit and has now joined Pure FM, a subsidiary of the Angel Broadcasting Network.

Bright Kankam Boadu made this known on his social media platforms Friday morning:

Five years ago I joined Multimedia Group and those 5 years I met and interacted with people who have now become ‘friends and family’.

Special thanks to Jimmy Aglah and the entire Multimedia Kumasi team.

It is time to open a new page in my life and my career with a new challenge. I have officially resigned from Multimedia and joining ABN.

Same time, same show! It’s only the frequency and the station that changes

PURE SPORTS officially takes off from this Monday morning, 17th August 2020 between 10am and 12noon as well as 3pm to 4pm for the Afternoon Sports.

Congratulations to BKB on his return to the Angel Broadcasting Network.