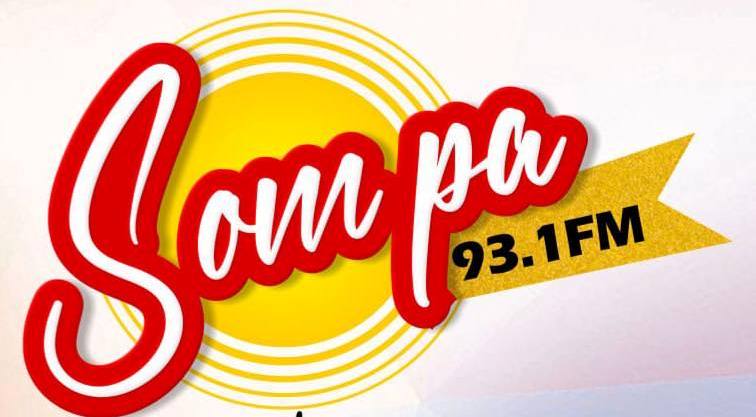 Your authentic hotspot for Radio and Television news, Mediafillasgh.com took a tour to the Suame-based media house.

The new radio channel Sompa FM, a parent subsidiary of TeraONE Media Group infact has a modern edifice which is a state of the art breakthrough in the media landscape in Ghana as well as the African continent as a whole.

This Portal, www.mediafillasgh.com can however confirm that the Kumasi based television station has a complete and world class studios to meet standards.

Deployed with the latest technology and new set of equipment, the studio which is located at its Suame premises near Nurom Hotel, is a beauty.

The latest addition to the Kumasi radio ecosystem is set to pick all its live programmes of Sompa TV including political, sports, socio-cultural programmes etc.

Sompa 93.1FM and Sompa TV started full operations today Sunday 3rd April, 2022 with a lineup of the best industry players to make your radio more exciting as we reported few days ago. The main programme of the day will be the Sunday morning gospel motivational show, Fakye with Tofiakwa.

As part of the unveiling of Sompa FM and Sompa TV, the Suame based stations would present its staff as well as its flagship programmes such as (Ade Akye Bia with Omanhene Yaw Adu Boakye and Asem mpe Nipa with Mmrantiehene Yeboah Afari).

The Suame-based station has Collins Amo Poku (popularly known as Tofiakwa) as the frontman.

Folks, watch all Sompa FM programmes on Sompa TV on your Multi TV digibox to enjoy the new radio experience on your screens.

Take a look and feel in the studios of Sompa FM.