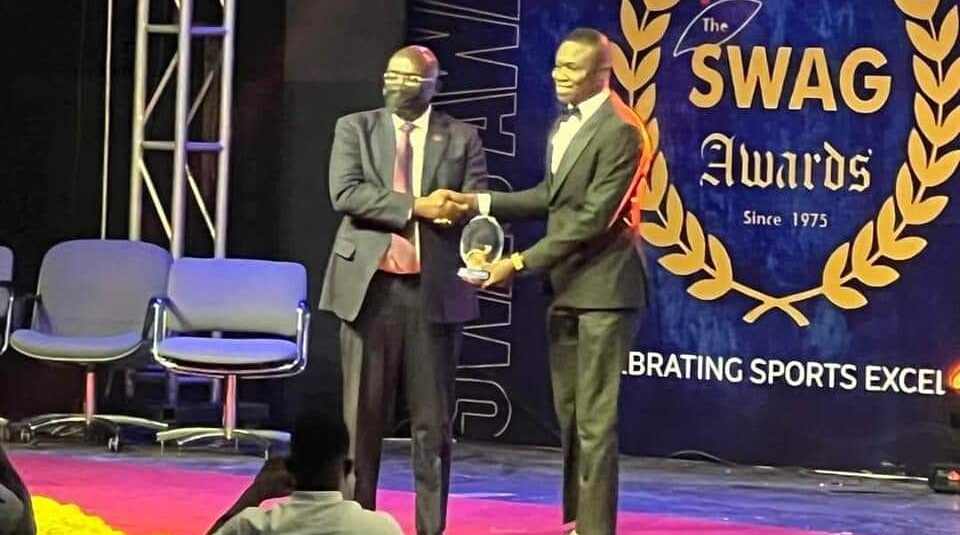 The 2018 Sports Journalist of the Year beat off massive competition from Media General’s Juliet Bawuah, Experienced photojournalist Samuel Boakye-Buckman-Oliseh and John Vigah of the Ghanaian Times.

He is renowned for his fierce criticisms and forensic research into matters relating to sports.

Saddick has been outstanding and contributed immensely to the African media landscape for more than a decade and this year has not been any different.

Saddick has been very influential with his educative sports programs on radio and television, he’s managed to send his influence on social media where he shares brilliant stuff that affects society positively.

He has been with Accra-based Angel FM and Angel TV (Angel Broadcasting Network) for two years as the head of sports.

He is a graduate from the Ghana Institute of Journalism.