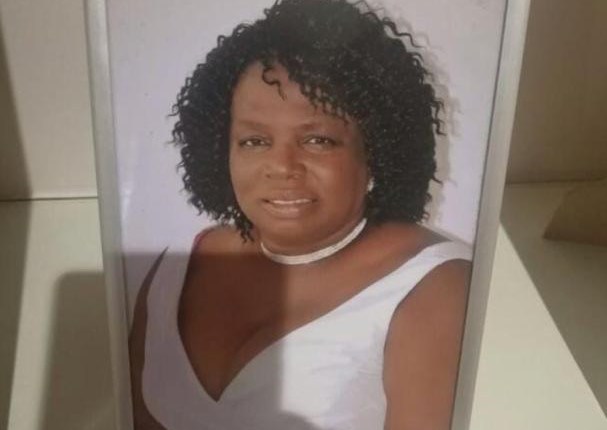 Our sources revealed that she died on Sunday, October 14, 2018 after taking ill at a rather short notice according to his brother Ben Gyimah who announced it on his Facebook page.

Mrs Judith Agyemang is credited for grooming a number of big names in the media currently working with various big media organizations throughout the country.

Mention can be made of Kafui Dey who had good things to say about her during the 20th anniversary of the station in 2017.

“20 years ago today, I started work at Kapital 97.1 in Kumasi. This was my first experience at a commercial media organization. It was an exciting time to help build a business from the ground up. We produced jingles, designed programs, conceived promotions and sold airtime. Indeed we had a marvelous time!

“I thank Mrs Judith Agyemang our trailblazing general manager back then for giving us the opportunity to express our God-given talents. I remember the entire family of presenters and staff who contributed to the success of the station. I recollect our colleagues who passed on into eternity. I am grateful to the thousands of listeners and faithful advertisers without whom there would have been no Kapital Radio”

Meanwhile, tributes have started pouring in for the woman described by many as a mentor, an inspirer and a mother who is held in high esteem having crossed the paths of those in the inky fraternity.