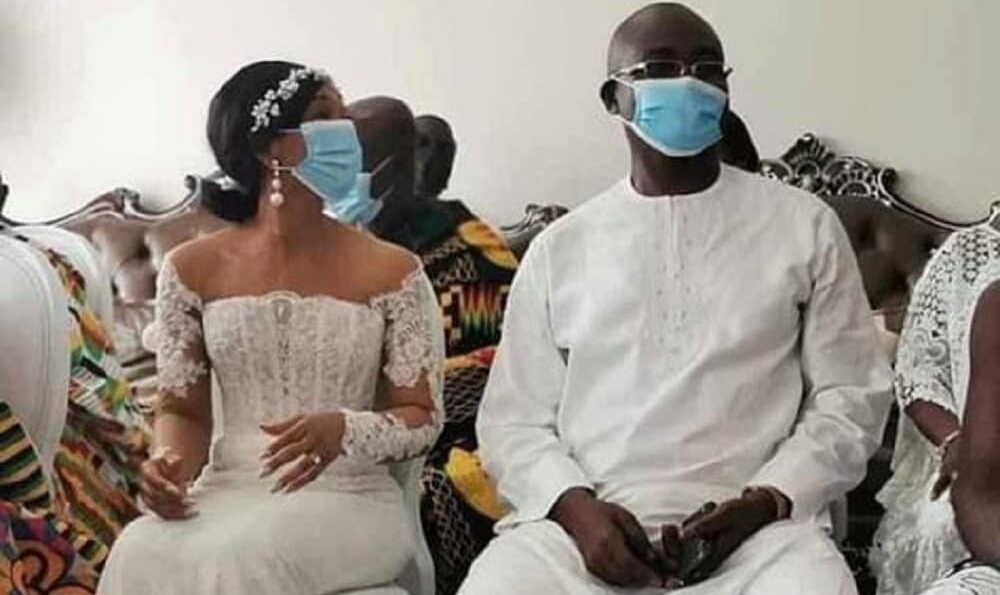 The owner and bankroller of Kencity Media Group (Oman FM, Ashh FM and Net2 TV), Kennedy Agyapong and his second wife have renewed their wedding vows.

Reports say they have been married for 25 years and have 4 children.

In the photos seen by KwasiAboagyeLive.com, the outspoken MP and his wife, Christiana Agyapong wore all white outfits during the anniversary.

Kennedy Agyapong and some of the guests at the private ceremony were full of smiles in the photos.

See the photos below: