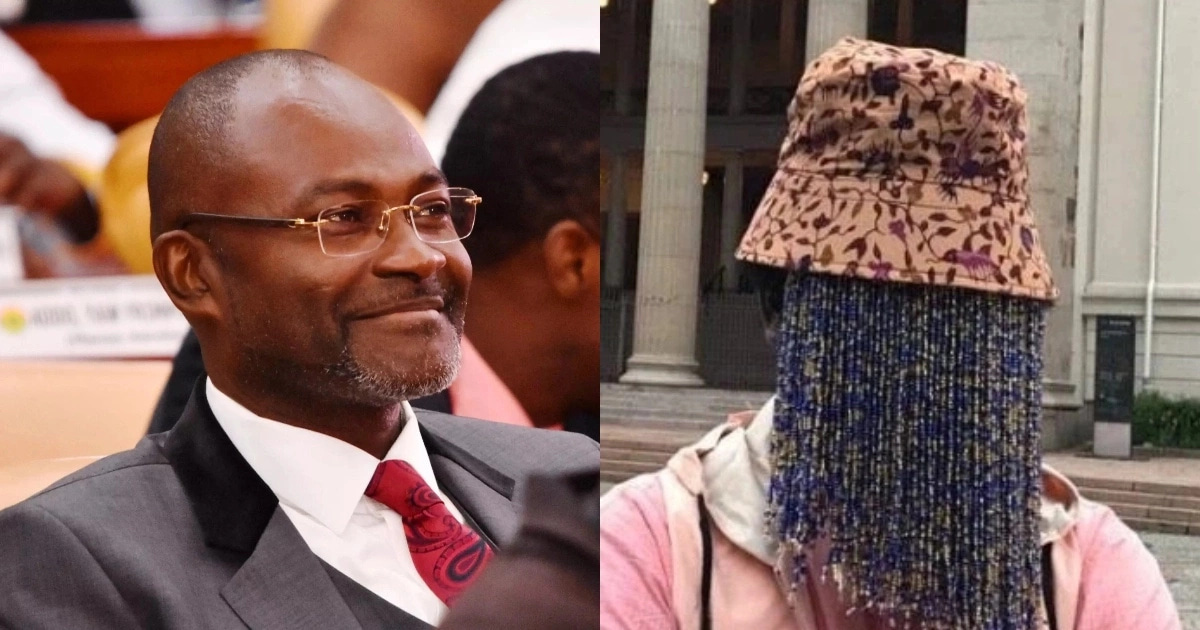 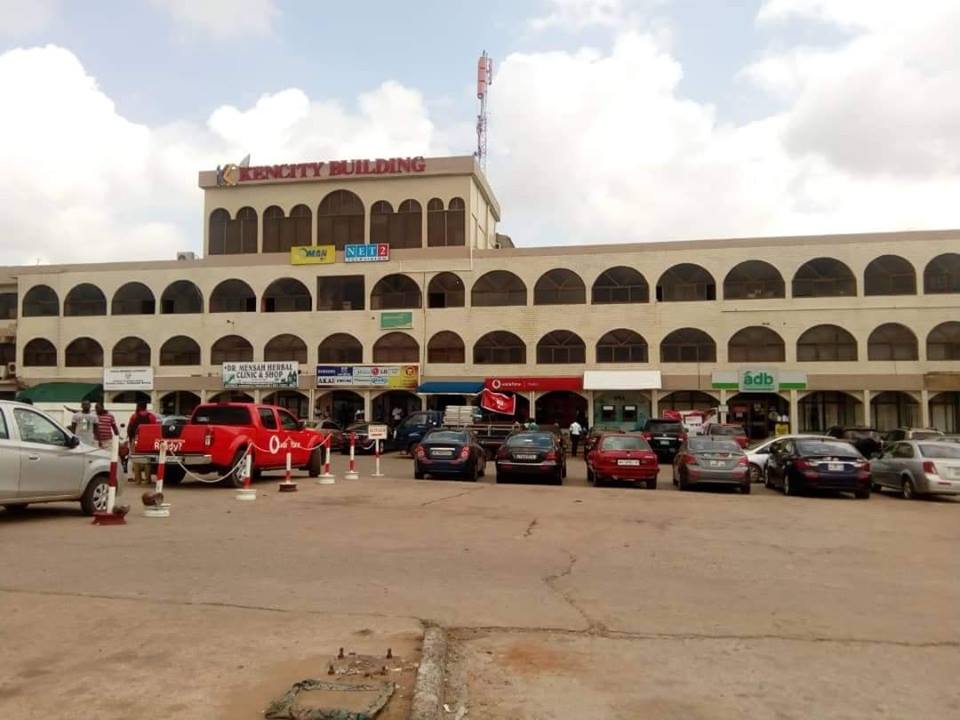 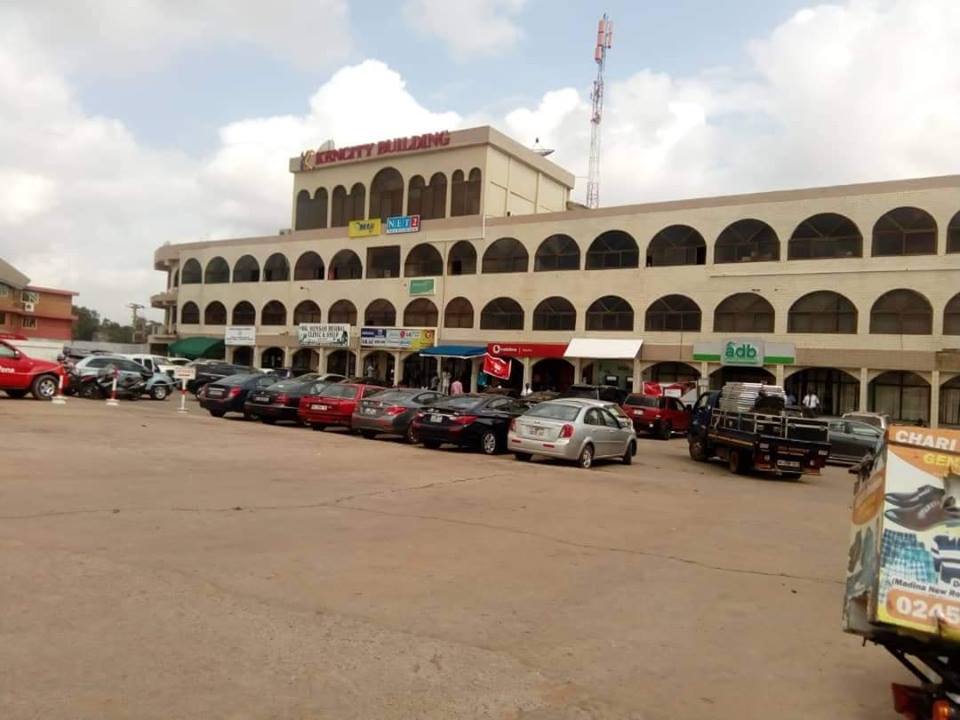 The vociferous Member of Parliament (MP) for Assin Central, Mr Kennedy Agyapong, will today carry out his threat to premiere his exposé video, dubbed: Who watches the watchman at the forecourt of Ken City Media at Madina in Accra.

The video, which he says is his own version of secret recordings of how the investigative journalist, Anas Aremeyaw Anas, operates undercover, will be shown at 7 p.m.

Mr Agyapong, in an interview, reiterated his stance against Anas’s modus operandi and insisted that that was why he had been motivated to expose him (Anas).

He promised that his video would vindicate his stance on the matter and that it would be a happy moment for patrons at the forecourt of Ken City to watch the video.

He also explained that his video would give viewers the opportunity to listen to the conversations that went on to be able to draw the line as to who was a clean man.

Interest in the documentary heightened when President Nana Addo Dankwa Akufo-Addo filed a complaint at the Criminal Investigations Department (CID) of the Ghana Police Service against the Ghana Football Association (GFA) boss, Kwesi Nyantakyi, for allegedly using his (President’s) name and that of the Vice-President, Dr Mahamudu Bawumia, to extort money from some purported investors after watching portions of the video

Match commissioners, officials of the GFA, the National Sports Authority (NSA) and the Ministry of Youth and Sports were seen allegedly taking money as low as GH¢300 to influence the showing of yellow and red cards, the award of penalties and engagement in visa deals.