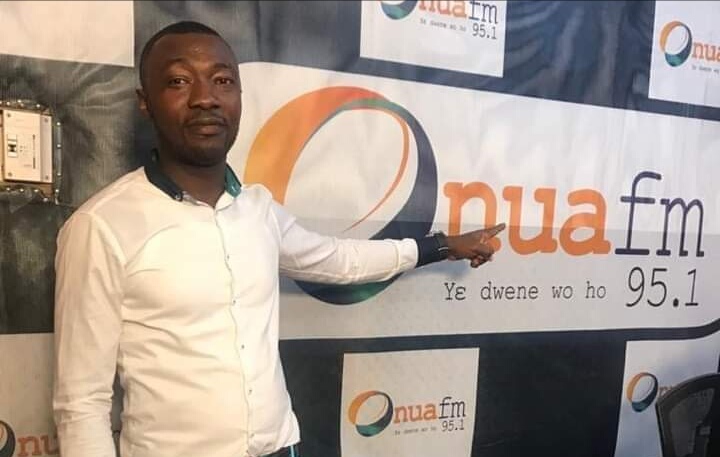 Alfredo as affectionately called, is a foreign news presenter, commentator and host of other sports programmes who for a while now has been reporting for both Onua FM/TV.

Alfred has been moved from Takoradi-based Connect FM to Kanda based radio station by Management of Media General.

Congratulations Alfredo on the new adventure in the capital.