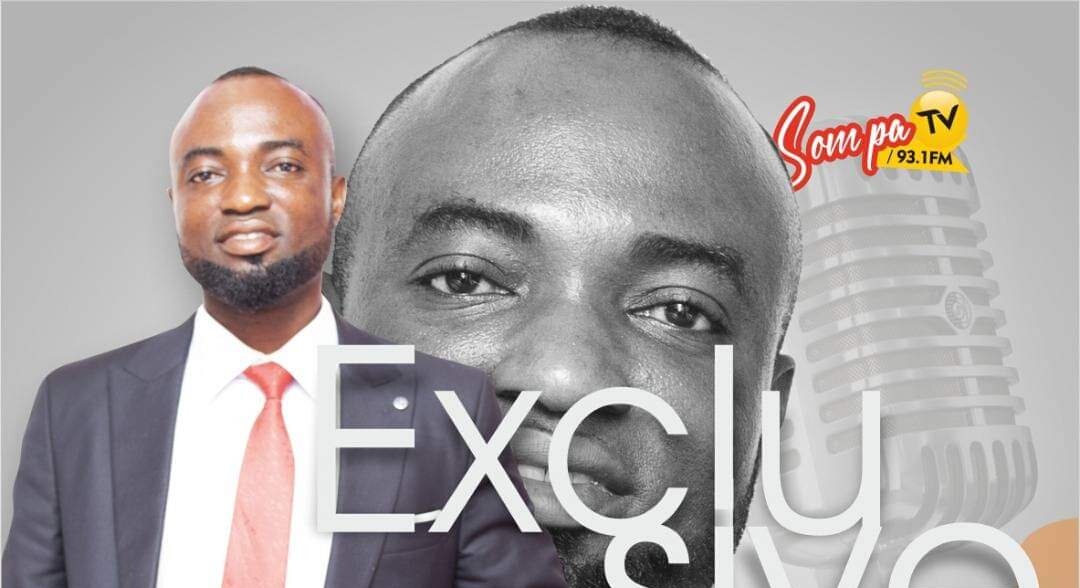 The hierarchy of TeraONE Media continues the porch for the best sports personalities for their ardent listeners and viewers.

The search has landed one of the finest foreign sports presenters in the country.

Luther King, known in the sports fraternity as “break down, touch down” has officially joined Sompa FM & TV under the Teraone media.

The learned Sports presenter completed his move to the Suame-based media conglomerate in the Ashanti Region and beyond, on May 30 few days after Jeffery Asare announced officially joining the media house.

The General Manager of Sompa FM and Sompa TV, briefly announced to the satisfaction of the long-awaited sports fans on Monday, that finally, Luther is in.

The king of foreign sports presentation ended his stay at Agyenkwa Fm under Tobinco media village to join sompa.

He is tasked to lead the foreign presentation and commentary.

The astute presenter has had a stint with Atebubu based Atoobu FM as the host, local and foreign sports presenter before heading to Agyenkwa Fm in Kumasi as the foreign news presenter.

“Teraone media, operators of Sompa FM, Kumasi and Sunyani respectively also operates sompaonline.com and sompa TV has promised to give not just quality content but to deliver to their massive viewers quality presenters.

“Together with the rest of the team, I believe there are loads of quality stuff that we can do together to raise the station’s image to unassailable levels,” he added.

The arrival of Jeffrey Asare and Luther King paves way for other notable announcements to be made concerning the composition of the Sompa Sports Crew.

More Updates in the coming days.