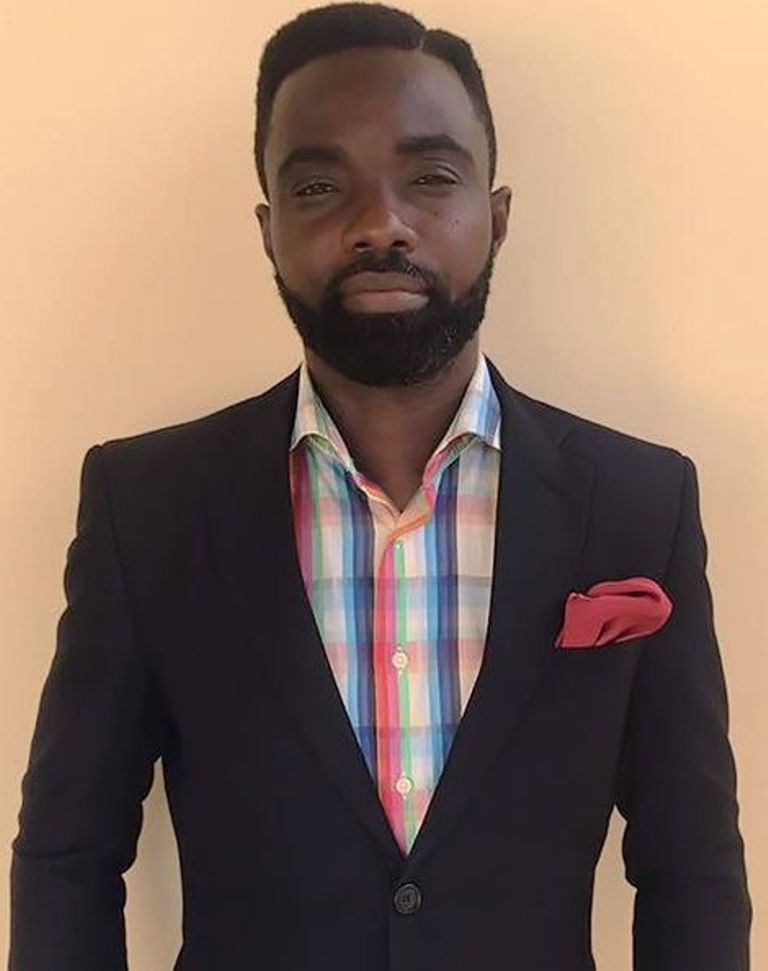 He was appointed by the Africa Center for Strategic Government Performance (ACSGP) at the Swiss Spirit Alisa Hotel in Ridge, Accra.

Addressing a gathering during at the ceremony, President of ACSGP, Dr. Ato Sarpong charged the new CEO to ensure that GGG Awards becomes a credible and competitive scheme.

GGG Awards, the first ever in Ghana, is aimed at celebrating and rewarding contributions of hardworking Ministers of State, Members of Parliament (MPs), the Judiciary, MMDCEs and MDs of Government Institutions among others.

It seeks to acknowledge, encourage and promote good governance practices by all government appointees.

GGG Awards, first ever in Ghana, is an initiative by Africa Center for Strategic Government Performance in partnership with the Government of Ghana, World Bank, UNDP, STARR Ghana and US Aid.

It is strategically aligned to get the government to deliver excellence in the performance of its mandate and duties to the citizenry.

It would reward competent and hardworking leaders with integrity in government, and further promote quality leadership in governance.

It is also to discourage corruption and incompetence in governance.

Appointed for the Board Chairmanship position for the GGG Awards is Nana Oteng Korankyie II, Chief of Brekusu and the Twafohene of the Akwapim Traditional Area.

Members who will form the Select Committee will be drawn from the media, pressure groups, policy think tanks and former Ministers of State.

The GGG Award will be launched at the Swiss Spirit Alisa Hotel in July 2017 where all the categories of the scheme will be unveiled.

The main Awards is scheduled to be held at the State Banquet Hall.

Prince Mackay has been the Chief Executive Officer for the RTP Awards for the past 6 years and  his experience in organizing the Radio and Television Personality (RTP) Awards, hard work and competence are some qualities that earned him appointment.

He created and developed the RTP Awards into one of the biggest brands in the country and across Africa today.

His experience will be brought to bear on the GGG Awards.