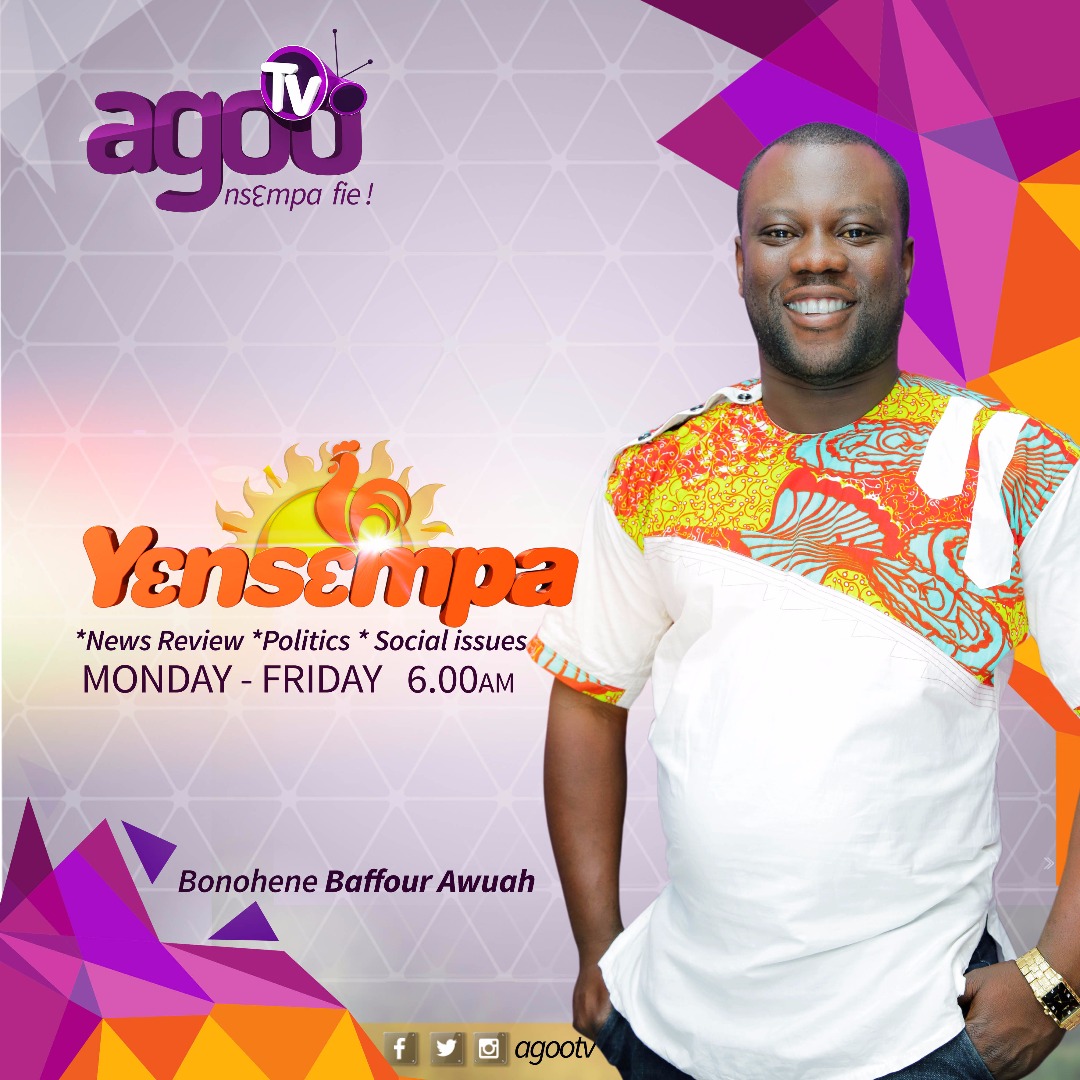 The new morning TV show dubbed “Yensempa” which comprises of various segments as the first part of the show made up of socio-political and current affairs issues to be aired between the hours of 6am to 8am from Mondays to Fridays.

The show seeks to discuss issues making the news and trending stories nationwide relating to politics, social issues, sports as well as to bring to your door steps all the news sites in Ghana. 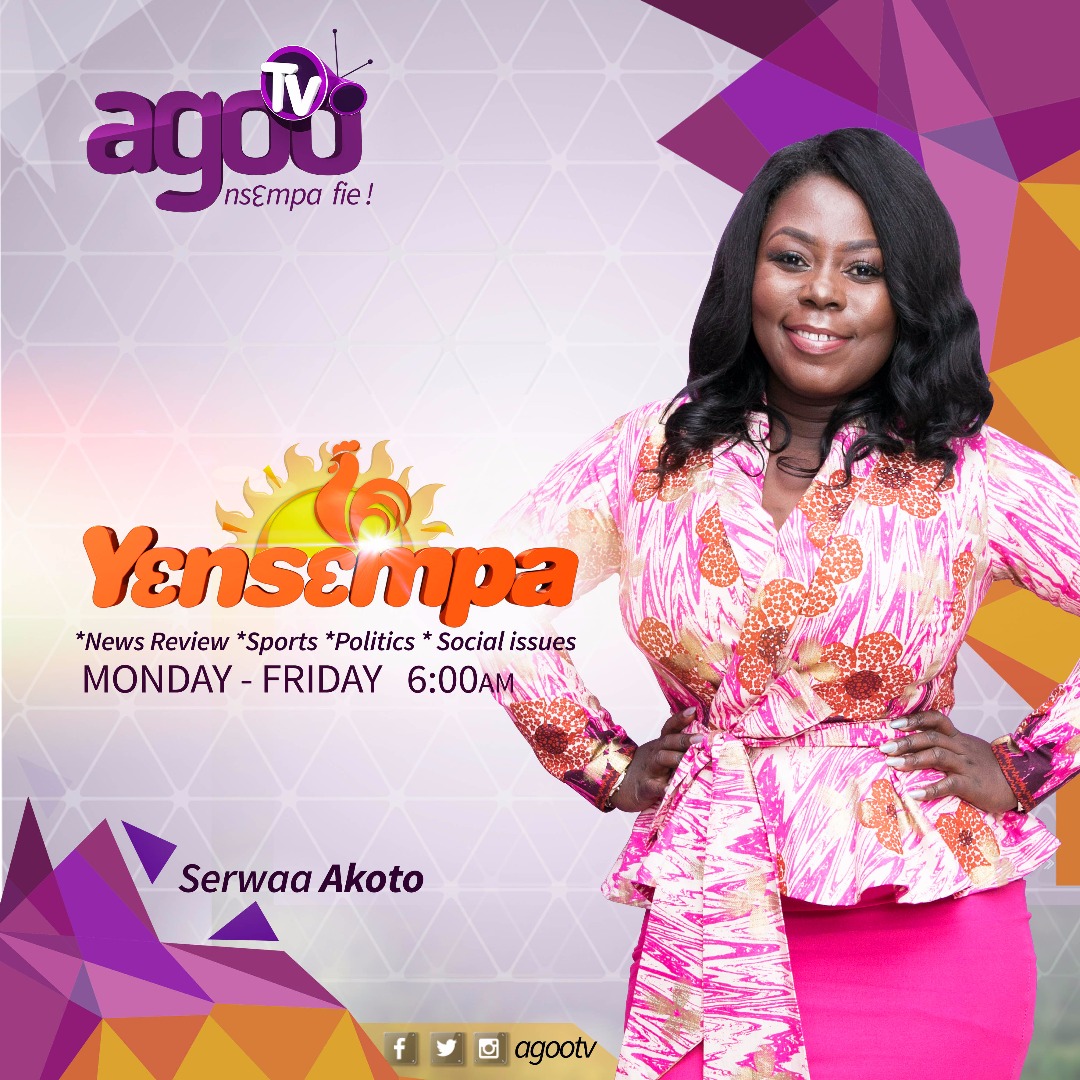 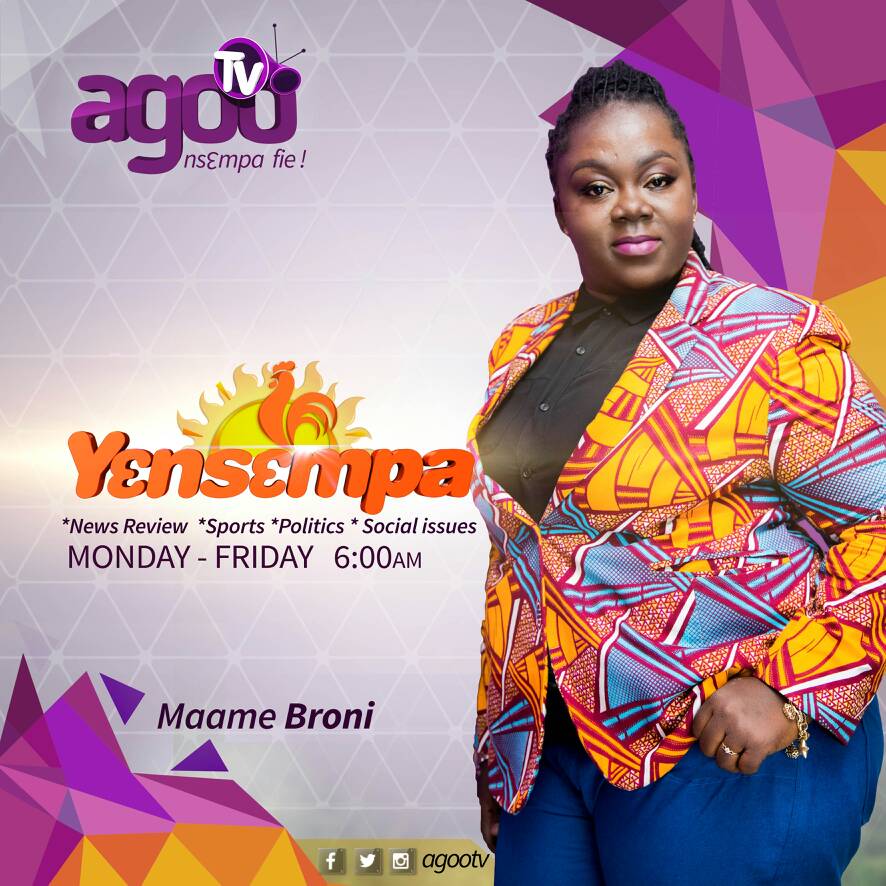 Agoo TV is available on the Digital Terrestrial Television (DTT) platform and on GoTV, which offers authentic Ghanaian programming comprising of news and current affairs, movies, magazine and talk shows, sports, religious programming and a multitude of variety entertainment amongst others.