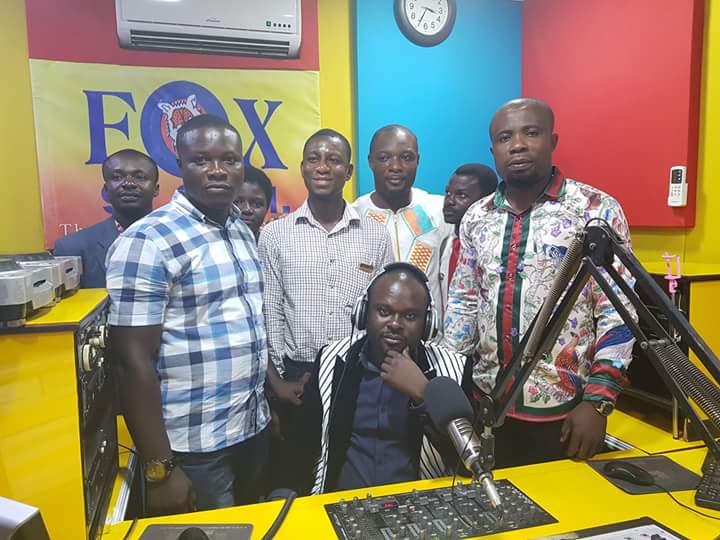 As earlier published by Ghana’s Official Media Portal, MEDIAFILLASGH.com that the management of F-Giant Broadcasting

Make a date with the entire sports crew for the maiden edition tomorrow, Tuesday 1st August 2017 between the hours of 9.30am and 12 noon and also this and every weekday from Monday to Friday. Saturday’s edition of Focal sports will also run from 9am to 12noon.

Your popular evening local sports show, the Rush hour Sports will now be hosted by Opoku Afriyie Richmond (PKay) from 5.30pm to 6pm.