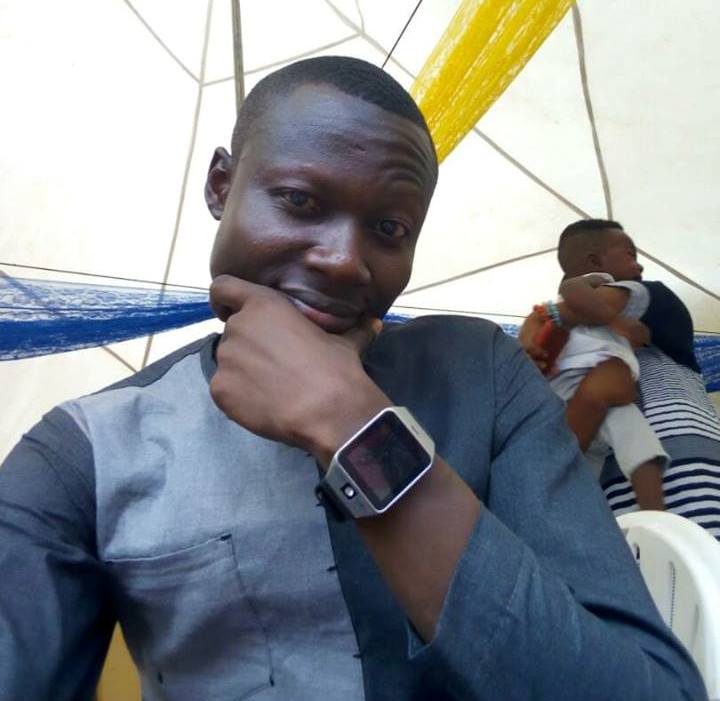 Nana Konadu Abu-prah directly fills the gap left at Ark FM after the exit of Kwame Adjei Bohyen who recently resigned from the Sunyani No.1-based radio station to pursue other interest at Angel FM in Kumasi.

Close source information has it that he is expected to officially start work with his new station tomorrow Wednesday January 3, 2018.

Formerly of Virgin City radio and Kings Radio, Nana Abu-prah has always demonstrated high-sense of dedication, justice and transparency after several years of delivering high-class journalism. The broadcaster previously worked for both stations for 10 years before moving on.

Nana Abu-prah has been the sole nominee across the Asante Akim media fraternity since the inception of radio in the municipality 13 years ago as he was nominated in the best male newscaster category at the 6th edition of the Foklex Media Awards held at Golden Tulip Kumasi City on April 1, 2017.

Abu-prah, who is best known for his vivid and hard-hitting style is a Radio Presenter, Event MC and a Voice over artiste with a career spanning 11 years and counting.