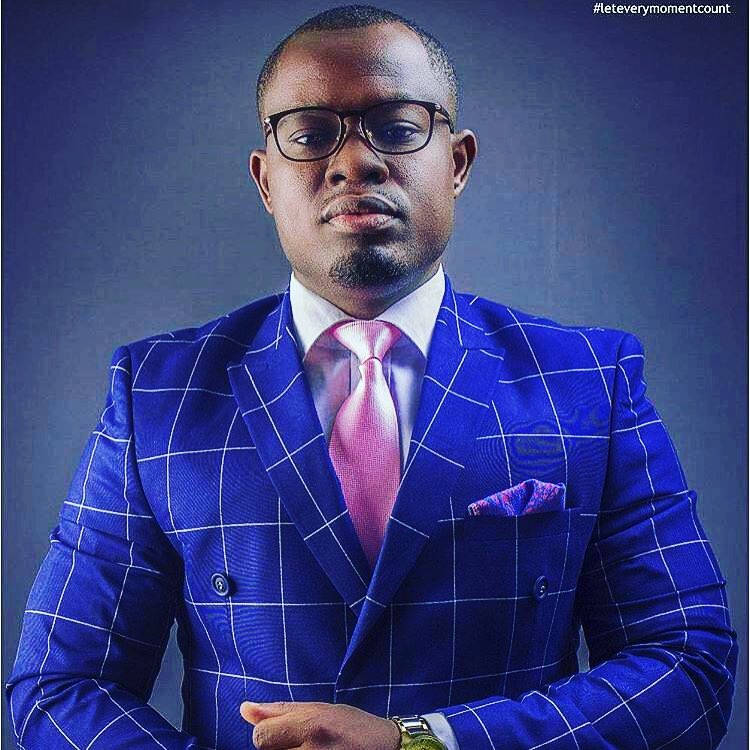 Having successfully hosted a number of reality shows, this will be the second time Giovani will be hosting the competition after co-hosting with Peace Hyde at the fifth edition.

Giovani Caleb has over the years won the hearts of many with his unique sense of humour, deep voice and fun-filled hosting skills. 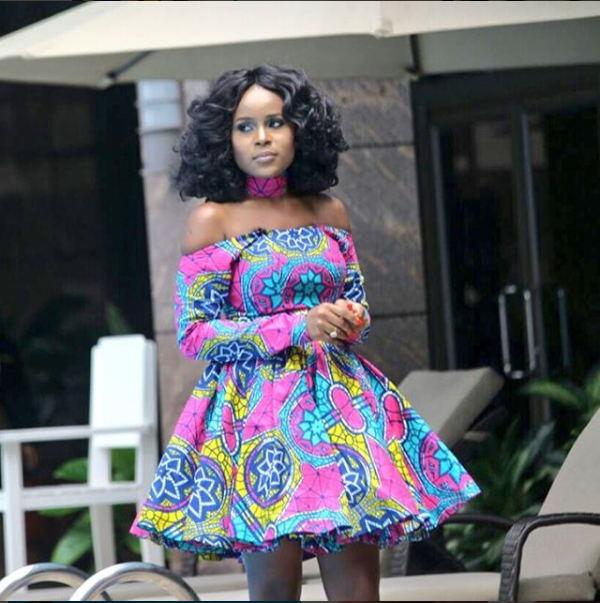 MTN Hitmaker since its inception in 2011 has discovered, unearthed and groomed young aspiring artists with talent to pursue their music careers. Most of these talents are currently household names.

Among such talents are, Naterial, the winner from the first edition, whose album ‘Adoley’ is well known.

Koo Ntakra, winner for season two is also a formidable force to reckon with when it comes to rap in Ghana while Togbe, winner of season three, is also doing well on the charts.

Others include Kidi, Kelvin, and Kurl Songx.

This year’s edition of the reality show, has been dubbed ‘The Next Level’ and  winner will go home with a prize of GHC100, 000.