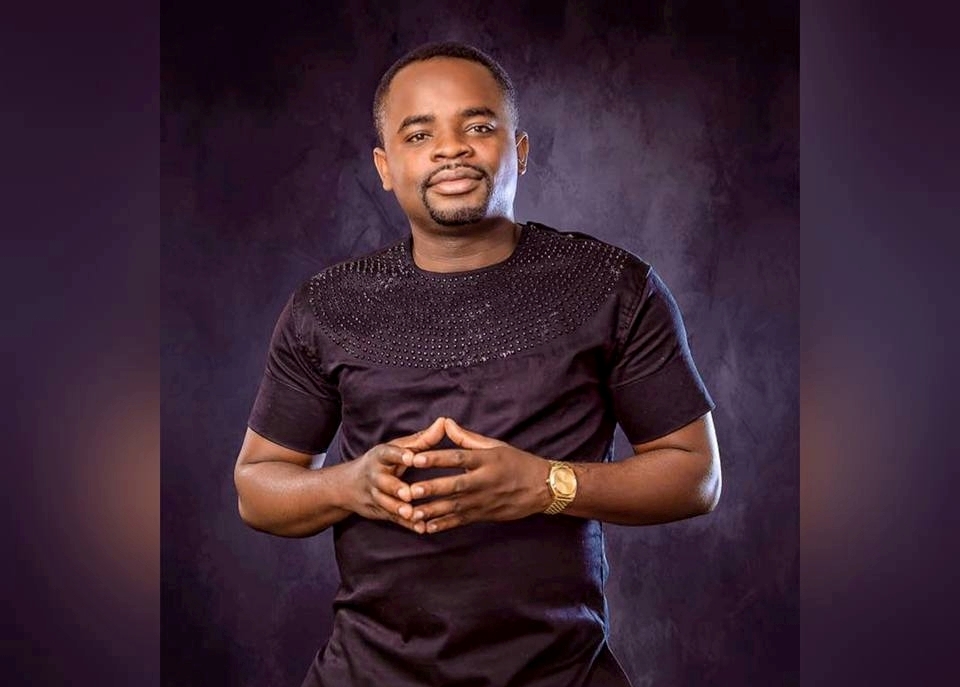 Business Mogul, Dr. Victor Kwadwo Ademang was among the top dignitaries that stormed the officially launch of the booklet ‘Leaders Don’t have to Yell’ compiled by the former Ghana Coach.

Dr. Ademang raised the bar during the event which was held at the Royal Lamerta Hotel with a purchase of a copy of the book at Five Thousand Ghana cedis (Gh¢5000).

He was elected the chairman of the program which was attended by top dignitaries including Politicians, Businessmen, Media and footballers.

Dr. Ademang urged every individual to buy Coach Kwesi Appiah’s book titled ‘Leaders Don’t Have To Yell’ to serve as a guideline for most of your decisions in life.

As an entrepreneur and a very innovative businessman, he kept researching, exploring and experimenting on various products that will satisfy his numerous consumers until he recently veered into the production of alcoholic beverages.

His company’s current flagship product has so far taken over the alcoholic beverage industry in Ghana with the introduction of the latest high brand, quality and healthy afro-root non-chemical alcoholic beverage.

Founded in 2015, Biegya Bitters has won the hearts of many in Ghana and has fast been accepted as the preferred bitters across the West African sub region.

Biegya Bitters is made from the best natural extracts from the thickest forests in Ghana and stands stall as reigning king of all bitters.

Suitable for all occasions, Biegya bitters is super smooth and leaves refreshing smell and no hangover.