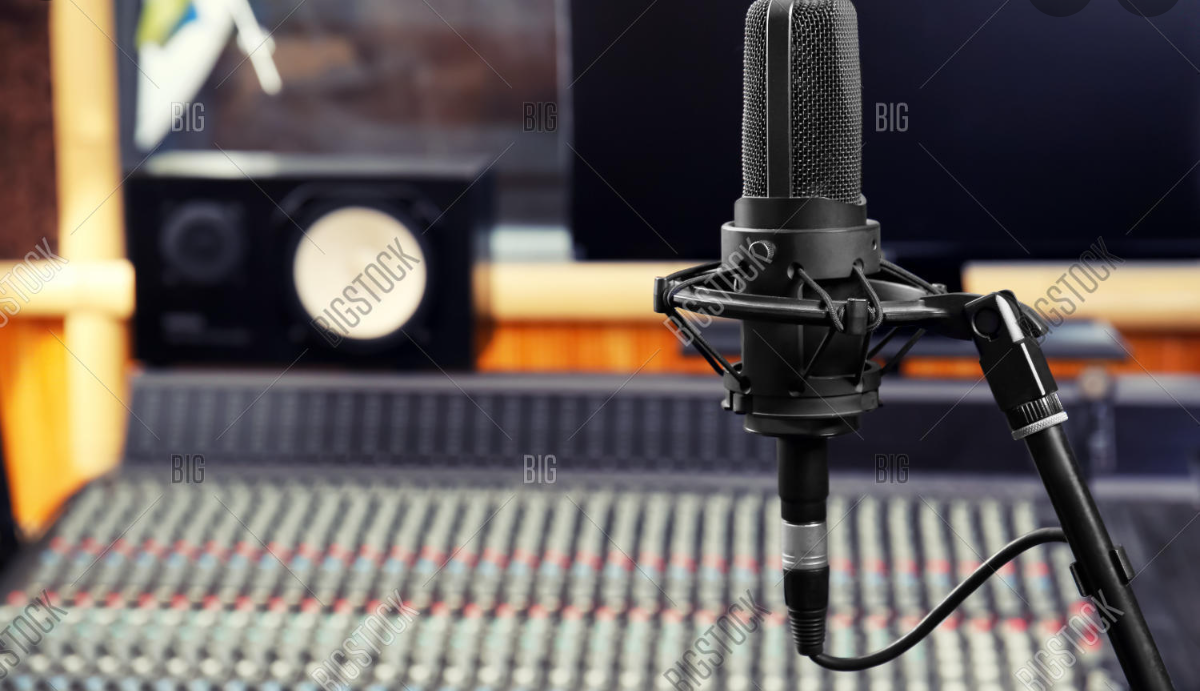 Poaching of key radio personalities from close competitors has become a common phenomenon in Ghana. The extent to which staff-poaching has hit the radio industry in Kumasi Metropolis and discusses its impact on the radio stations and their listenership.

It employed exploratory method to assess the dimensions of staff-poaching by giving an in-depth analysis of the factors influencing the phenomenon of staff-poaching among radio stations. A study found out that there was a bond of loyalty that unconsciously tends to be formed between listeners and particular radio stations and presenters. Consequently, loyalties or interests for a radio station can change when there was poaching of staff to another radio station. This had both positive and negative impacts.

In 2004, While no one seemed to be counting, the number of radio stations in Kumasi has shot up by three within the last couple of months and it appears that the Garden City will soon be challenging Accra?s 18 stations.

The new stations to come on board were Hello 102.1 FM, Kessben 93.3 FM and Metropolitan (Mett) 96.1 FM. Mett FM hitherto was Wisdom FM, which went off air for some time due to licensing problems and then came on after satisfying licensing regulations. It was however resurfaced as Angel 96.1FM in 2007.

With the test transmission of the three stations currently running, Kumasi wasset to enjoy the best of radio as the competition to survive intensified. Already the radio scene was witnessing the poaching of ?highly rated? presenters from already existing radio stations to beef up the human resource base of the new ones.

Also on board was Naana Hayford, who moved from OTEC FM to Fox FM and to Invisible FM then to Wisdom and was later poached to Kessben FM to handle issues in relation with women.

A source whispered to Graphic Showbiz that Frankie Taylor of Fox FM was expected to be the last person to join the Aseda House based radio station but said that is not confirmed as negotiations were going on. However, this deal couldn’t happen because of his loyalty to Afrocapitola.

Ekow Poncho also came in to quickly replace Eddie Ray (popularly known as Aboa Bankye) who had left for Hello after he joined the station from Sunyani based Space FM some three months ago.

A source had it that a new radio station was to be called Neat FM but after some thoughts and deliberations, the name was changed to Hello FM and it operated on 102.1 Frequency Modulation.

It was still not very clear who will be presenters who are going to form the nucleus of Hello FM. What is rather clear is that Andy Dosty formerly of OTEC FM was to be engaged at Hello, which explains his current stint at Peace FM in Accra, which is the sister station of Hello apparently to prepare the grounds for his move to the Kwame Despite family.

After a year with Hello FM, Ebenezer Ofori Anim ‘Shamo’ left for the United States and was therefore replaced by George Akwasi Amankwah Marfo ‘Spanky’ who joined from Luv FM.

Rumours in Kumasi had it that Sometymer Otuo Acheampong of Fox FM was expected to join the Railways-based based radio station but said a bumper deal was concluded for his services. However, few days later we heard Afrocapitola had called him back to Fox FM.

Mett FM has also not come out on the sort of presenters to form its nucleus. The names that have surfaced are Kojo Fletcher formerly of Invisible FM, Little John, formerly of Radio Windybay of Winneba and Obeng Sarpong formerly of Ashh FM.

Whatever the case was, listeners were waiting to see if there would be any significant change in the airwaves with respect to programming. Zuria FM and Nkosuo FM, which were the last stations to join the Kumasi airwaves made serious impact during their various test transmissions but less was being heard of them of late.

It was speculated that Radio Mercury owned by the son of Otumfuo Opoku Ware had been acquired by popular Kumasi-based Prophet, Opambour Ebenezer Adarkwa Opambour Yiadom, the leader of the Ebenezer Miracle Worship Center for a whopping 1 billion cedis?.

However in 2007, Dr. Kwaku Oteng who is the CEO of Angel Group of Companies took Kumasi by storm by poaching almost all Hello FM presenters to his Abrepo-based station including the General Manager, Nana Poku, Acorstic, Eugene Adu Poku Striker, Karikari Agyemang of Peace FM and Hello FM? and Oduefour Nana Asabre.

It was speculated that Andy Dosty had joined Angel 96.1FM from Hello FM for 400 million? after his absence on radio for some days. We also heard he had been called back to refund the amount given to him by Dr. Kwaku Oteng and that Despite was to top up this said amount so that he stays with the Railways-based station but still left after those discussions and deliberations.

We also heard Fiifi Aikins had also joined them at the Abrepo-based station but opted out of the deal and left for the United States.

Dr. Kwaku Oteng also poached for the biggest morning voice on radio, Kwame Adinkrah from Fox FM for whooping amount which was over 600 million cedis?

Speculations had it that Joe Laka did his possible best to take Awal Mohammed ‘The Familiar Man’ and Frederick Acheampong ‘Ache’, (who had joined Kessben FM from Garden City Radio in 2006) to Angel FM but those negotiations failed due to their loyal to Mr. Kwabena Kesse. Eventually, Joe Laka went in for one of the youngest sports historian at Konongo, Ammonia and Kwame Kesse (with Garden City Radio) respectively to replace these two. Bright Kankam Boadu also joined Joe Laka from Fox FM to Angel 96.1FM.

Since those with Hello FM had left for Angel FM, so therefore Despite Media brought in Yaw Adu De Bonshayka of Nkosuo FM (Kumasi) and Dave Hammer of Nananom FM (Goaso) to fill in the gap left by Fiifi Aikins and Andy Dosty respectively.

Finally, it was time for Sometymer Otuo Acheampong to leave Fox FM for another radio station since joining the Asem based station in 1999 so he was eventually poached by Kwabena Kesse for over 500 million? to replace Joe Laka at Kessben FM. He however assembled a strong sports team of Frederick Acheampong Ache, Awal Mohammed ‘The Familiar Man’, Oheneba Michael Nyame ‘Micky’ and Nathaniel Abankwah ‘Nat’ Natty Bongo who joined from Kapital Radio.

4 thoughts on “How Radio POACHING Started In Kumasi – A MUST READ ARTICLE!”