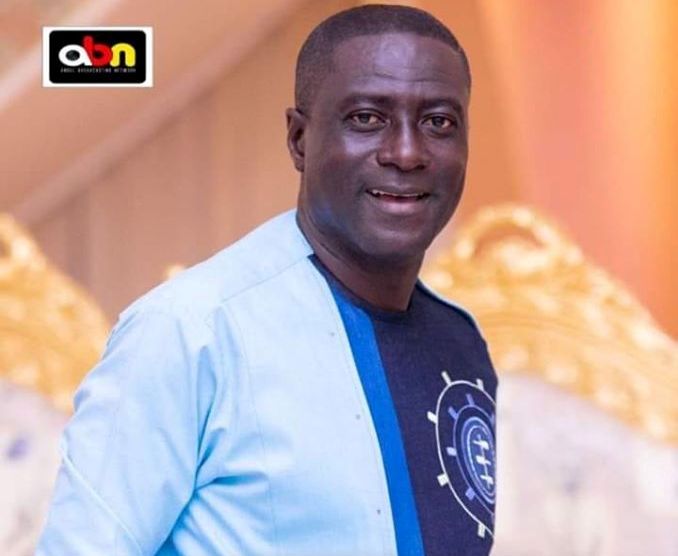 Celebrated broadcaster  Blessed Godsbrain Smart (popularly called Captain Smart) is expected to take the nation’s capital by storm on Monday June 1 as he starts his first ever show on Angel 102.9FM , a subsidiary of the Angel Broadcasting Network (ABN) – www.mediafillasgh.com can authoritatively confirm.

As earlier published by this authentic media portal, Captain Smart is expected to take charge of the new Angel FM’s morning show dubbed ‘Anɔpa Bɔfoɔ ” from next week.

The show will run for four and half hours in the morning between 5.30am-10am weekdays. It’s a total package for radio lovers who want to keep up with the events of the day, with a host who knows his stuff to a ridiculous level.

This show is expected to guarantee a high level of discussion above mere insults, with a moderator who keeps everyone in line.

‘ Anɔpa Bɔfoɔ ” is a new entrant in the crowded market radio and it’s expected to go places with a much experienced host as the man in-charge.

Captain and a team of experienced producers are set to dominate the mass market in the nation’s capital.

‘Anɔpa Bɔfoɔ ” is expected to be aired on more than 20 radio stations in Ghana and abroad including Angel Broadcasting Network(ABN) platforms.

Watch Out for Fabewoso Reloaded!