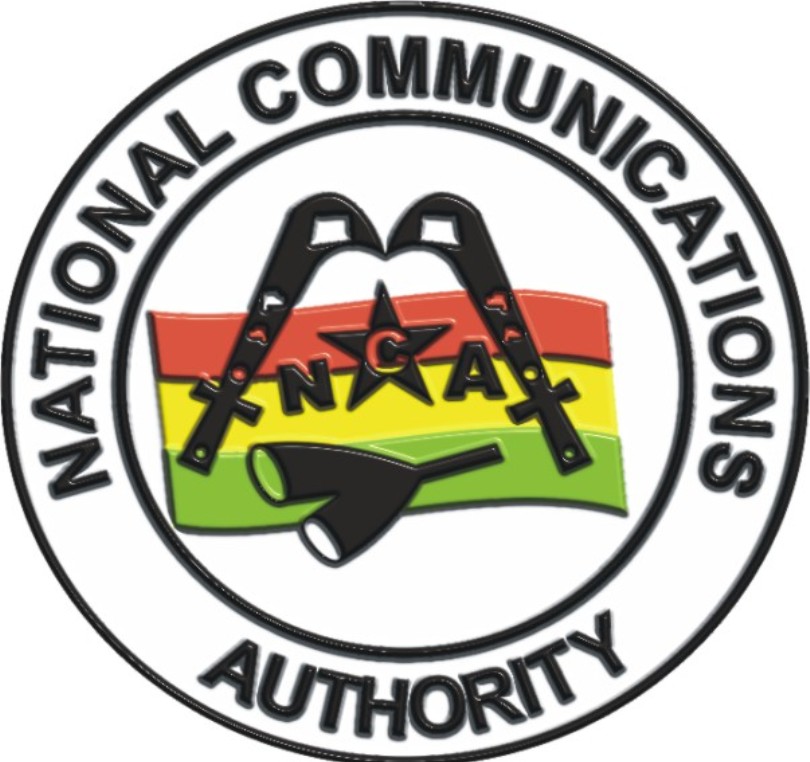 The move, forms part of Ghana’s final preparations towards migrating from Analogue to Digital Terrestrial Broadcasting.

This brings the total number of television stations licensed by the NCA for national coverage broadcast to about 29.

The four new ones selected for national coverage are the Multimedia Group, Kessben Television, Mobile Zone Limited and Notice Board Limited.

A statement issued by the NCA on Tuesday evening explained that the selection was made after evaluation of the applications received on 30th January, 2017 for the award of Digital Terrestrial Television (DTT) Free-To-Air (FTA) Programme Channel Authorisation.

Migration from analogue to digital broadcasting refers to the process in which television services operating on analogue networks are transferred to digital based transmission networks over a period of time. At the end of the process the analogue transmitters would be switched off.

The TV stations that are currently operating analogue networks are GTV, TV3, Metro TV, TV Africa, Crystal TV, Kwese TV, E-TV Ghana, Net-2 TV, Top TV, UTV, Coastal TV, Cardinal TV, Light TV and Kantanka TV. All these stations would be transmitted in digital form in the migration. The digital form which Ghana would be using is the DVB-T2.

Education on the digital migration is still on-going in Ghana and after digital switchover, analogue transmitters will be switched off and analogue sets would be unable to receive television programmes without a set top box.

It said these TV sets have not been tested for Ghana’s DTT standards and cannot be guaranteed for performance to all the features deployed in Ghana and has therefore advised television buyers to buy only certified TV sets and Set Top Boxes with the Digital Ghana Conformance logo affixed to them.

The application of digital techniques to television broadcasting results in several advantages over analogue including better picture quality, clearer sound, introduction of new services and more interactivity including electronic programme guide (EPG) for television viewers, a higher number of television programme channels and choice for the viewer, a reduced operational cost for broadcasters, efficient use of spectrum as digital broadcasting technology enables transmission of more TV stations.

The radio frequency (RF) spectrum used for terrestrial television is considered a scarce and finite natural resource which makes it necessary to judiciously manage the spectrum both technically and economically for national interest and that economic benefits from the spectrum availability after the switch from analogue to digital transmission is known as the digital dividend.