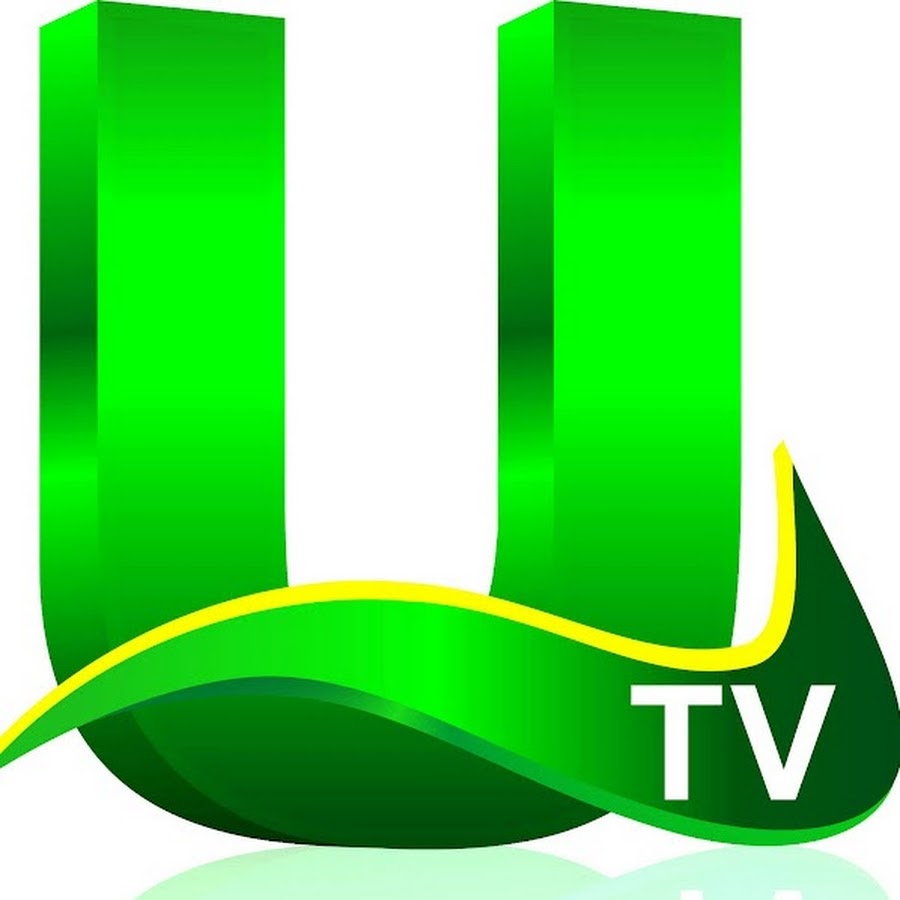 Despite Group’s U TV has beaten Adom TV to become the most watched TV station in Ghana, averaging 18.8% of the

total audience share. This is according to numbers published by GeoPoll  for the second quarter of this year.

Among the largest providers of overnight audience measurement data on the continent, GeoPoll’s survey sees Adom TV drop to Number 3, behind Accra -based TV3 in the list of most patronised TV stations in the capital.

Sister- station Peace FM also tops the list of most listened- to stations in Accra, followed by  Adom FM, Joy FM, Citi FM, Vision 1FM, and a host of others.

Surprisingly, NO Kumasi based radio station or TV station made it in the top half of the rankings. 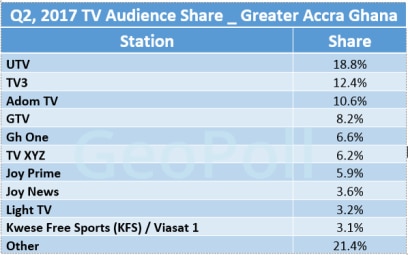