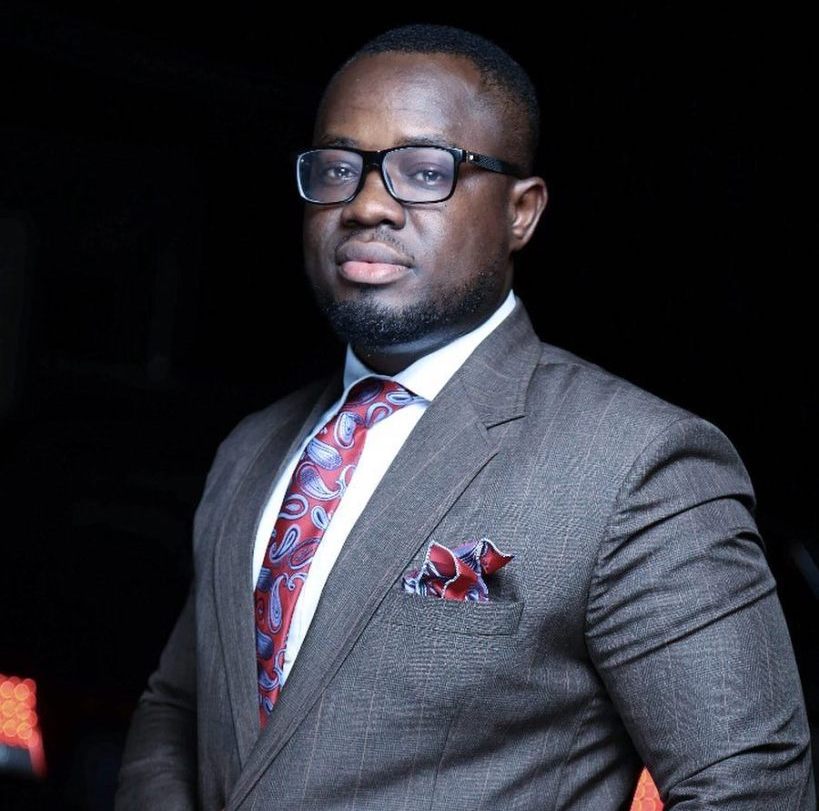 With just 5 months after joining the Kanda-based station radio, 3 FM Giovani has become the toast of listeners of radio with his newly introduced prank on Accra’s biggest drive time show #3FMDrive.

The awards scheme, according to the organizers serves “as a national platform for recognizing the great works and impact of communication practitioners in Ghana.”

Organizers add that it will “serve as a springboard for many who aspire to reach higher heights with their works, efforts and contribution in the media and communications industry in Africa and Ghana in particular.”

The awards night will be held on Saturday, 26th October 2019 at the Ecobank Head Office, Ridge Accra at 5pm.

Bearer of multiple laurels including RTP Late Afternoon Show Host of the Year 2016 and 2017 and Best Male MC of the Year 2018, the versatile and affable Giovani Caleb was also the co-host of DUVET, which airs on GH One TV, and caters to love and relationships.

Caleb is widely deemed as a pioneering force among the new generation of broadcasters, and has over the years, built a reputation as a powerful voice in the Ghanaian media space, having taken on varying mandates including as-as radio host, Programs Manager both at Y FM and Live FM, brand ambassador for Malta Guinness among other things.

As Master of Ceremonies, he has compered high-profile events including Ghana Club 100 Awards, talent show MTN Hitmaker, and the AFRIMA Music Village show (2018).

An alumnus of the University of Ghana, Caleb holds a Bachelors Degree in Psychology and Linguistics a Diploma (HRM) from the Institute of Commercial Marketers-UK. His talent and charisma have been touted by many, and he arrives as a strong addition to the outfit, having racked up several years of experience and steadily becoming a top-tier name and a trusted hand behind the consoles as well as a beloved voice behind the microphone.