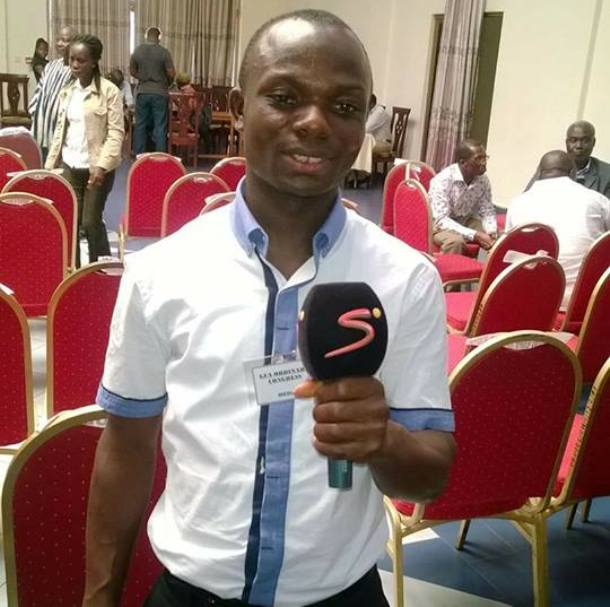 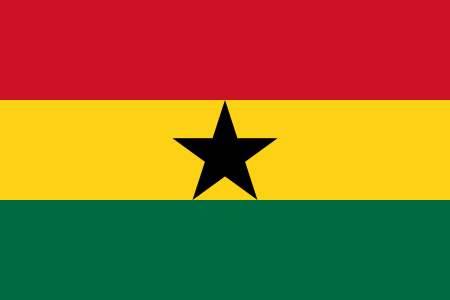 It’s woebegone when the tacticians of the game avail themselves to lead unjust course when they are supposed to yell for sanity,the least we expected was to keep the government abreast with the statues of the game (FIFA regulations and statues) to salvage the crisis of the National football Association body which has been nailed on the cross following the acrobatic anti-corruption crusade(Anas Expose) launched by the Tiger Eye PI,the most popular rhythm chanted in the national airwaves as and not to rekindle the flame.

FIFA Standard of Cooperation Agreement between the Ministry of sports (Country)or the government body responsible for Sports and the Football Association article 3 clearly states that:,the association is the administration body of football for the whole territory of the country and is a member of the governing bodies of Federation of International Football Association(FIFA).

It’s however abysmal that the government has capitalized on the eventual cranny to dissolve the Football Association through to the appointment of a five member committee to temporary manage the affairs of the game.This contravenes the article 13,paragraph 1 of the FIFA regulations which states that ”Members are obliged to manage their affairs independently and ensure that their own affairs are not influenced by any third party”.I hereby opine that, it’s erroneous per the FIFA regulations and statues for the government to set up a five member committee to steer the wheels of the game irrespective of the statues bestowed in their appointment.

The government in quest to forestall sanity in the football administration should have reported to FIFA to step in to salvage the incidents unhearthed. Let me bring to the attention of the sports ministry that FIFA on record appoints a mediation team to member associations in crisis of whatever kind to take charge the administration till sanity prevails .A classical example is when FIFA appointed the immediate former Boss of Ghana Football Association, Mr Kwesi Nyantakyi to mediate in a similar crisis in Kenya that threatened to paralyze the Kenya’s football after two opposing groups proposed a premier leaque with a conflicting interest in the year 2015.

It must be reiterated clearly that ,under no circumstance will the international football body (FIFA) compromise on their unadulterated regulations and statues.It will however ,be imperative for the government body to revert the FIFA Standard of Cooperation Agreement.

A new dawn is here, our football needs tactical reforms and standardization.I hereby advice the Sports ministry to put the under listed measures in place as we join hands to give a face lift in the game and its administration:

I advice the government to start funding the football association and resourcefully equip them right from the grass root level by setting up centre of excellence in schools,colleges and the universities as we briskly hunt for talents across the length and breadth of our country.Not all, the government should endeavor to assist the GFA set up regional coaching bases with standard coaching courses to train up coaches who will be given due recognition at the Confederation of African Football (CAF) and beyond the borders of our continent.

In a quest to instill urgency,transparency and efficiency in the football administration,the Public Interest Committee (PIC) constituting five members as enshrined in the GFA Statues in the article 70 should be amended to be largely represented by Parliament to deliberate on crucial issues of national interest like budgets during tournaments.This will enable the government to be abreast with all issues pertaining expenditure ,revenue ,sponsorship and the day to day administration of the football association.

Football Club ownership should meet certain standards and requirements which should not be compromised under no circumstance .Series of tests and inspections regarding the financial muscles of the clubs,resources and facilities,insurance policies and remuneration of players and staff should be duly conducted before given the green light to operate.

More importantly ,I urge the government of Ghana to institute an Induction Hall to induct footballers and athletes in all spheres of sports to educate and instill a sense of pride and duty in them during and after major tournaments.

Indeed Ghana is a hub of unreserved talents and as i draw the curtain , I entreat the football fraternity to hearken unto my wake-up call and join hands with me to redeem the image of our football and our national pride.

I made Huge Money Hosting Kumkum Bhagya but I Quit Because my Life was in...