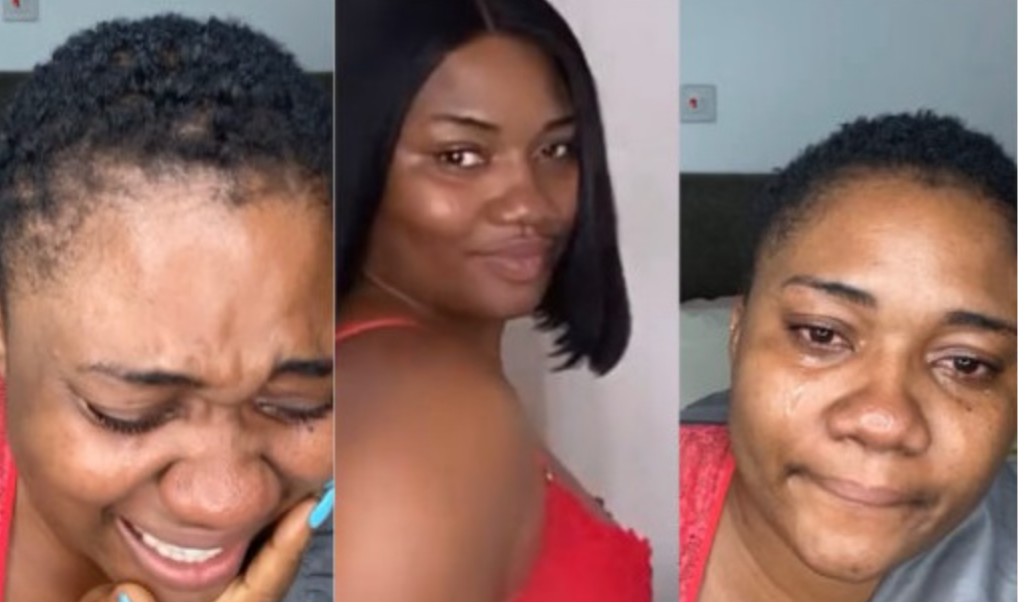 Former UCC student president aspirant, Nana Abena Korkor Addo has revealed that she has been sacked by the managers of Media General’s TV3 as one of the hosts of the ‘Ladies Circle show’.

Abena Korkor Addo made this revelation on her Instagram page as she wept bitterly during a live video broadcast.

Announcing her sack, Abena Korkor stated her employers had called to inform her that they were taking her off the show which co-hosts with Anita Akuffo and other ladies.

According to her, the Media General group, owners of TV3 cited a recent video of her going nude in which she was wearing only lingerie as the reason for the termination.

She revealed that the show’s sponsors see the video to be negative publicity which they do not want to be associated with their brands,and thus forced her employers to act.

She captioned: “May I loose it all but not myself. I am no longer a TV presenter, in fact, I don’t fit the script and I don’t think I ever will.No one should tag any organization here.”