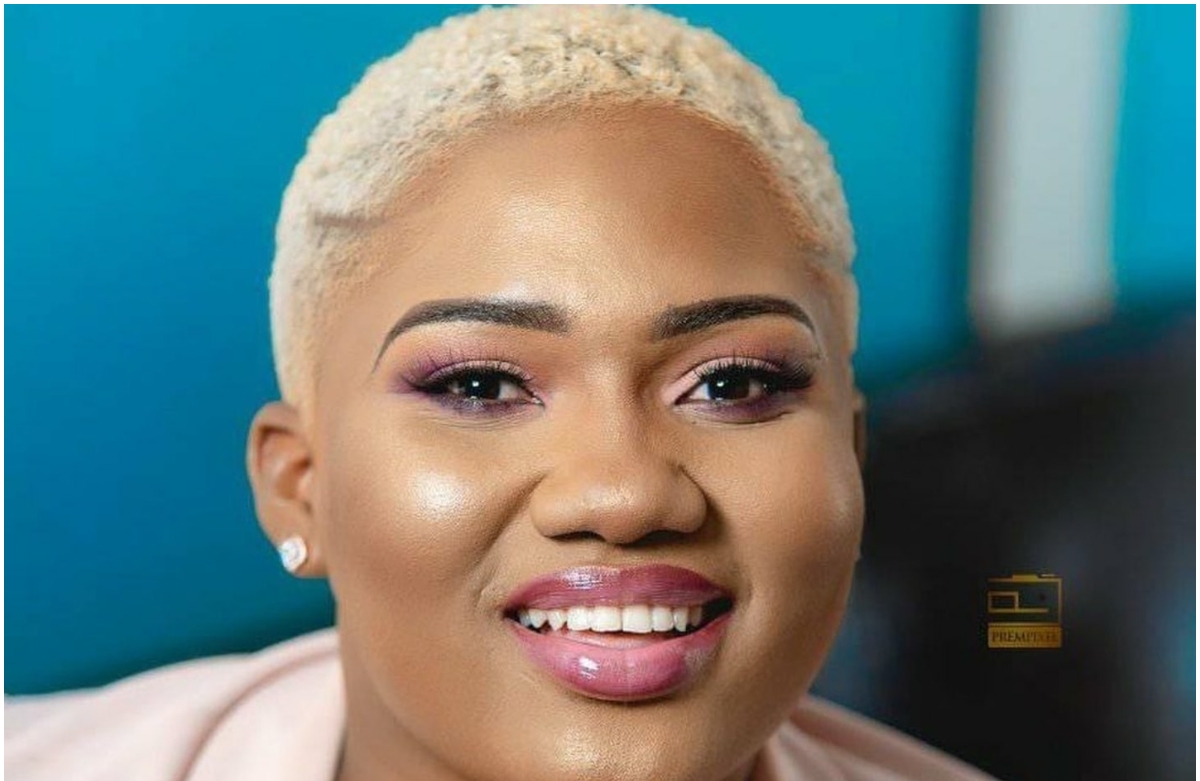 Nana Abena Korkor Addo is expected to appear on this weekend’s episode of the much-talked-about love-finding show of TV3 dubbed ‘Date Rush’ which has Giovani Caleb as host.

A snippet of the show which will air on Sunday, June 13, was shared on social media by Giovani and Abena Korkor herself not long ago.

In as much as Date Rush is a pre-recorded program, the participants we gather are not allowed to flaunt their dates on social media until the show airs on TV.

However, it appears Abena Korkor has floated these rules as she has been seen flaunting her ‘fake’ date, Kodark on her social media and revealing what they are about to do together in the name of the show.

In her caption, Abena Korkor revealed that she is making a miserly donation of GHC1000 any place of her choice and she chose for the donation to be done at the Accra Psychiatric Hospital.

However, she also stated that the GHC1000 isn’t enough to be donated to the hospital, thus they deserve more from the sole-called people who have ripped others off all in the name of service.

Fast forward, I will appear on Date Rush which shows on @tv3_ghana . @boy.kodark was my chosen date. We are supposed to make a miserly donation of 1000 cedis any place of my choice. I chose Accra Psychiatric Hospital. I hope the 1000 is increased, psychiatric hospitals deserve more. Our community, our nation deserves more from those who rip us off all in the name of “service Fuck all of you. Keep chasing the unimportant things in life.”

Also, popular actor and tailor, Elikem Kumordzie is also expected to be on the show this weekend.

See the video below