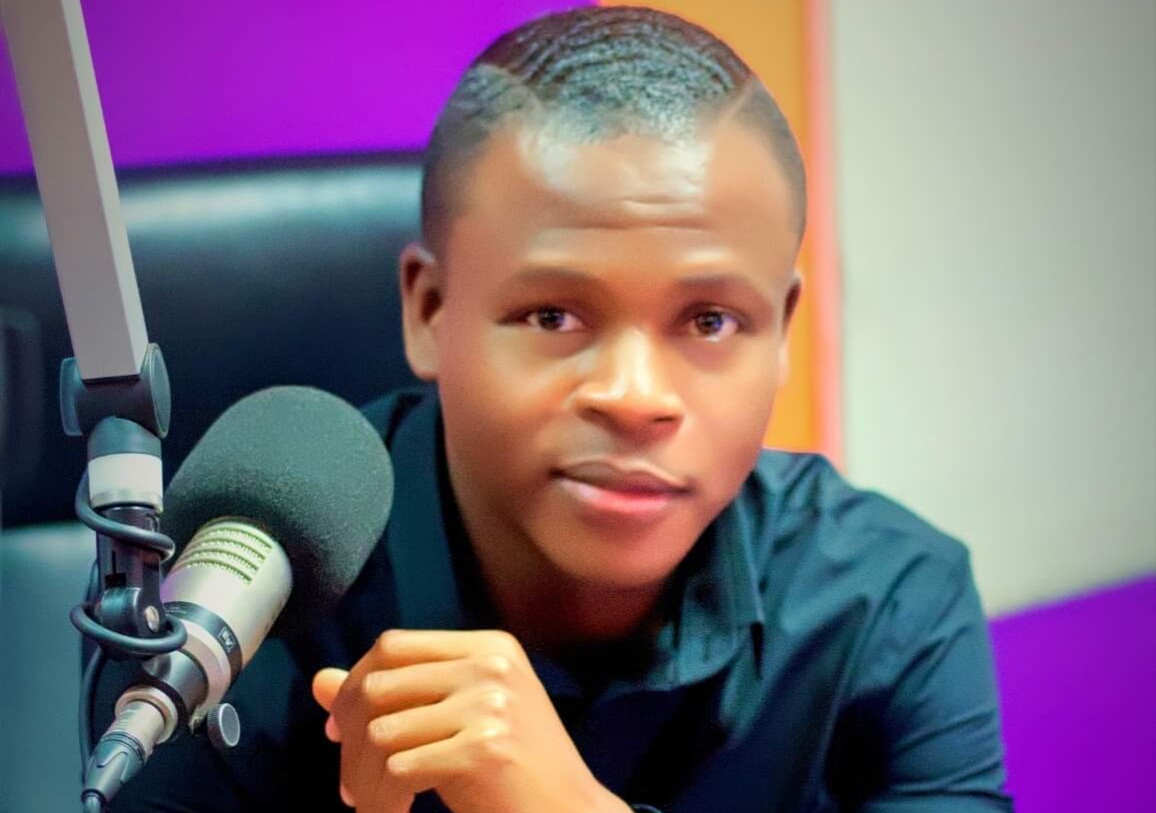 A. B as he is affectionately called, now joins Asaase Radio in Kumasi, a subsidiary of the Asaase Broadcasting Company.

Until his departure, Abraham Alokore was pundit on the Ultimate Breakfast Show.