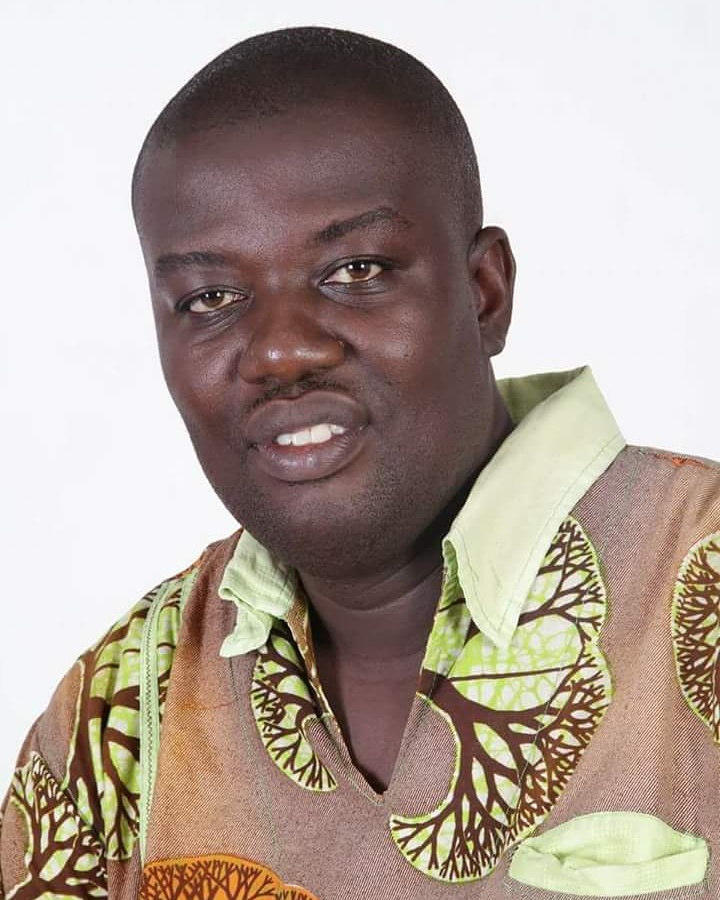 Christopher Opoku passed on in London after undergoing a surgery, a close family source confirmed to www.MediafillasGH.com.

Born in 1974, Christopher Nana Opoku hails from Asante Akim Domeabra just seven miles from Asante Akim Agogo.  Columbus as he is affectionately called is an alumnus of the Kumasi High School and Kwame Nkrumah University of Science and Technology.

Christopher Opoku had been battling with cancer for about 4 years until his passing.

The former Metro TV sports journalist who has been off air for some time battled an unknown ailment that caused his disturbing weight loss in 2016.

After recovering in September 2013, the journalist posted a memoir on his Facebook account in which he thanked the Almighty God and everyone who helped and prayed for him during his battle with the cancer of the rectum.

Somewhere in August 2016, an image of the deceased surfaced online causing panic among his lovers. In the highly circulated picture, the broadcaster who once looked bubbly was seen growing lean. 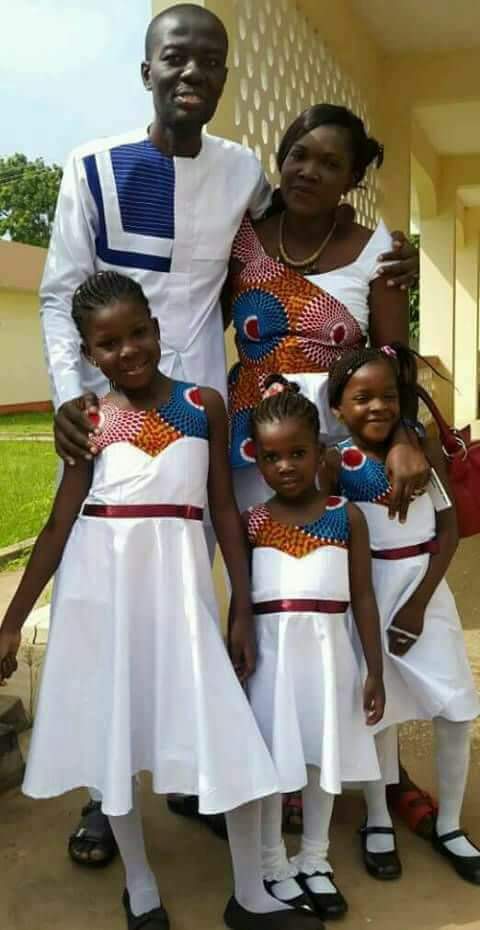 Opoku in his active days on TV was seen on various sports shows on Multi TV and GTV for a few months after his recovery in 2014 but has been off-air for well over a year now.

He had a long experience in both radio and television as morning show host and was best known for his quality sports presentation.

He left behind a wife and three children.