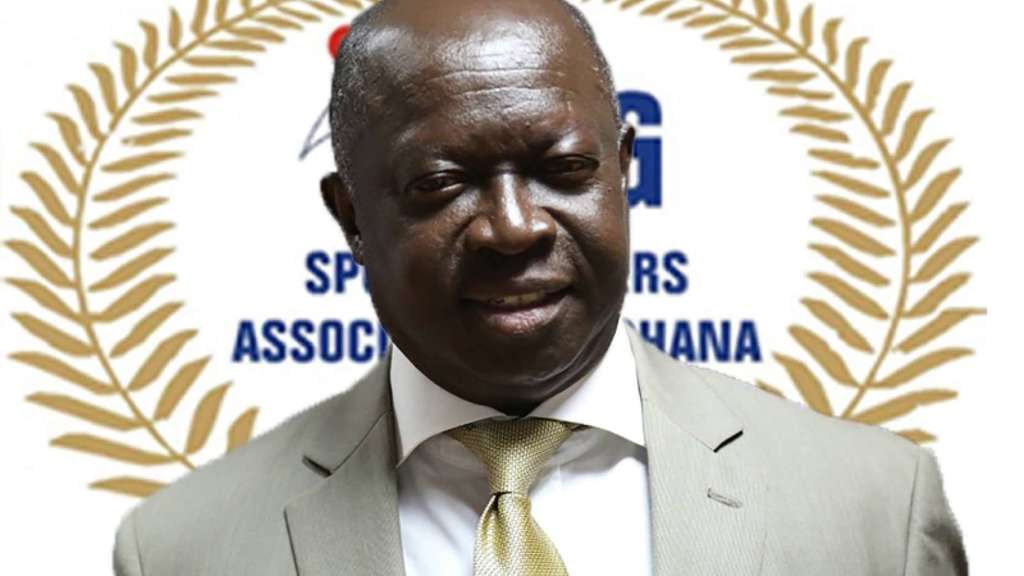 Addo Dankwah Akufo-Addo to serves as a member of the board of directors at the Free Zones Authority.

His appointment comes as a surprise to many since he was never seen openly affiliating himself to any political party before, during and after the 2016 elections. 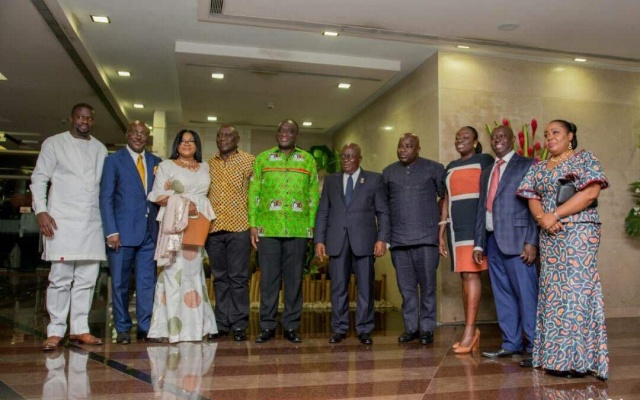 It could be recalled that the ace sports broadcast journalist served on the Free Zones Board under the NDC era.

Kwabena Yeboah has over three decades experience in journalism and has been the host of popular TV Sports show, ‘Sports Highlight’ on national television GTV for years.

The veteran sports journalist was elected as the President of SWAG two years ago.

The board for the Free Zones is chaired by the Minister of Trade and Industry, Mr Alan Kyeremanteng while other members are the Chief Executive Officer (CEO) of the Free Zones Board (FZB), Mr Michael Okyere Baafi, Mr Frank Annoh-Dompreh and Madam Rosemary Beryl Archer. The others are Mr Kingsley Kojo Fosu, Mad. Susana Aga Alo, Mr Osei Kuffuor Kankam and Mad. Barbara Akoukor Benisa.