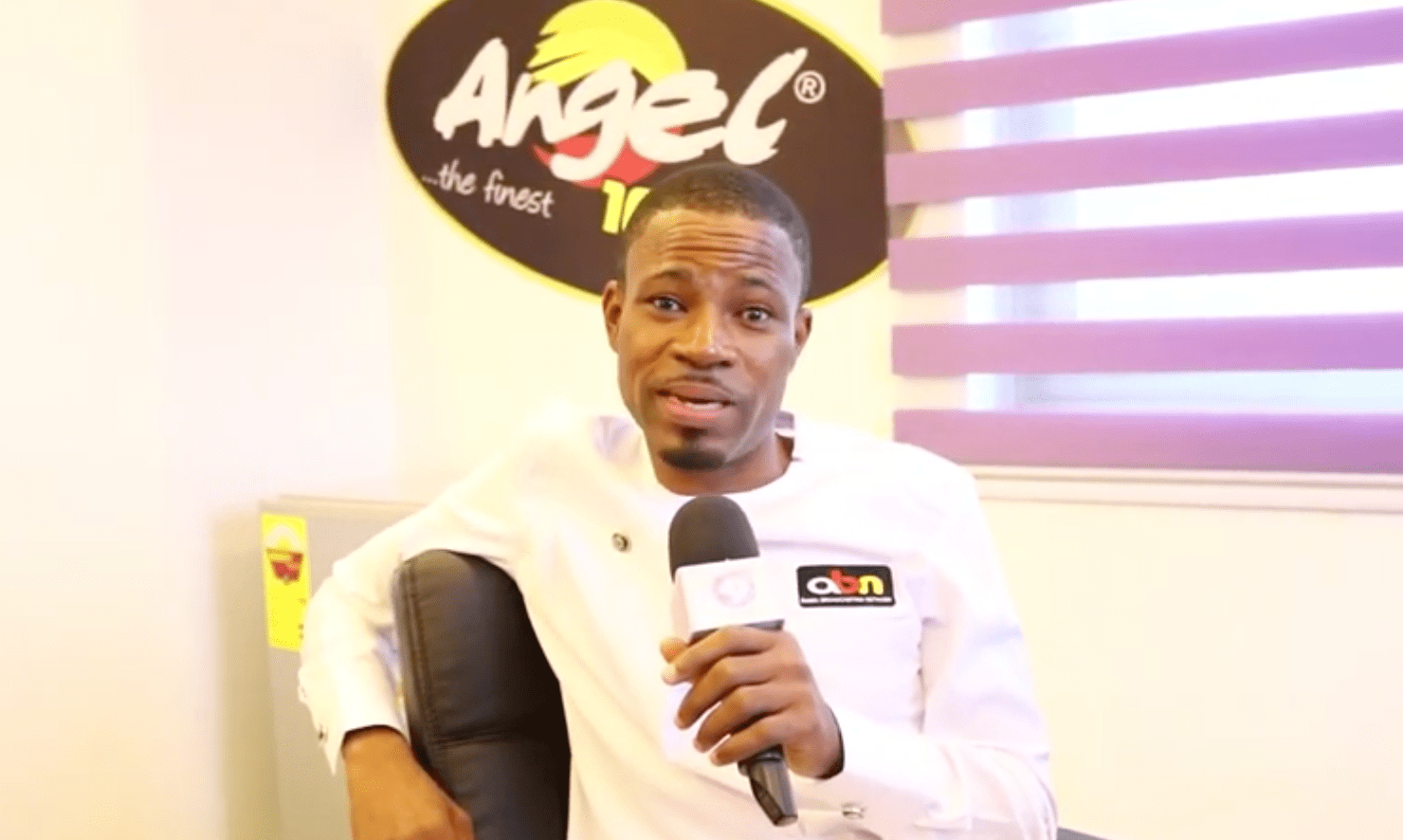 Celebrated media personality Kofi Adomah Nwawani has showed off his son for the first time!

Kofi caused a social media stir after sharing a photo with his son.

The morning show host of Accra-based Angel FM posted the photo on Facebook but hid the boy’s face from the camera.

Kofi Adoma wrote: “My son is consuming my height. Ei! Hmm. Happy birthday son. 17 years is not small. May God bless you and all who will bless you,”

Check out photo of Kofi Adoma and son below

Kofi Adoma has been married for 16 years but kept it hidden from the public.

Recently, he revealed his wife but kept her face hidden.

He shares photos with her but never reveals her face, just as he did with his son.