Her appointment takes effect April 3, station sources say and marks a return for her, having previously worked at the facility in another capacity.

Nfojoh was Production Manager at GH One TV before EIB Network took over in October 2015 but went on to maintain her other roles at Charterhouse Productions, the former owners of GH One TV 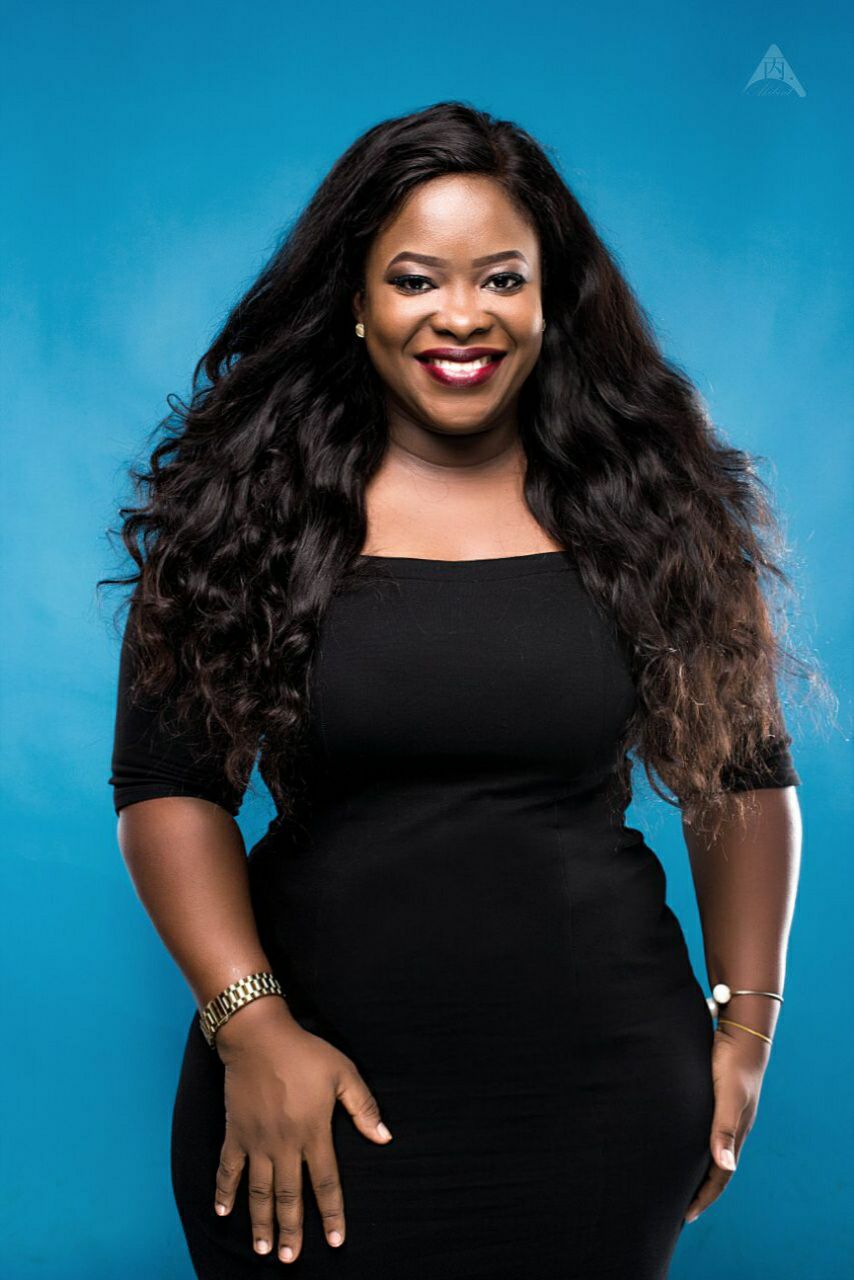 She is expected to play a crucial role in helping the station solidify its on air gains as it continues to compete with other channels on local television.