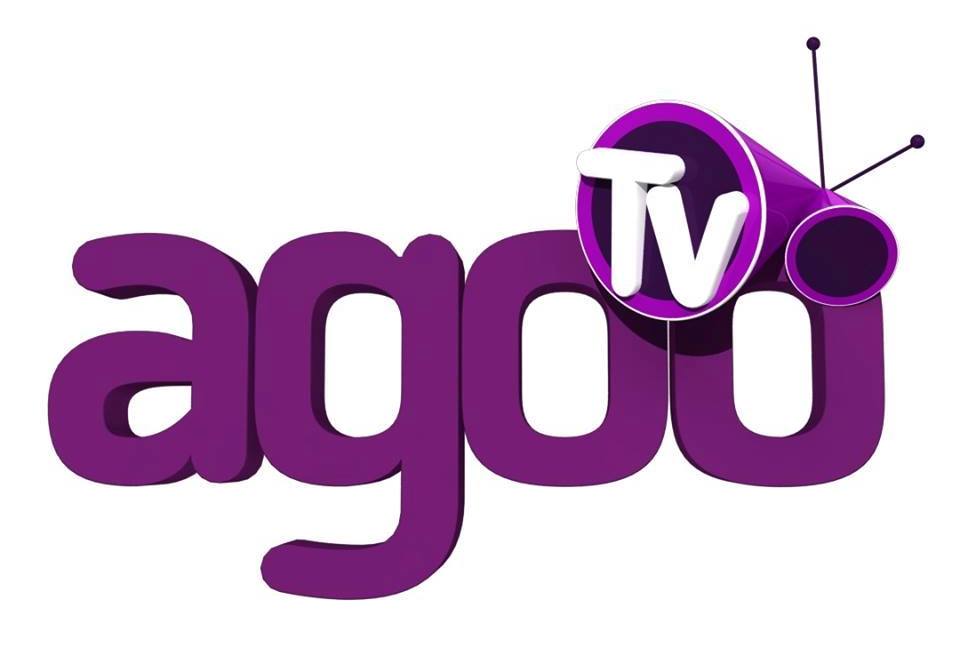 Sources available to our outfit has it that the station has started running a 37-seconds promo on TV which unveils presenters of its sister station, Kasapa FM. The promo features newscasters: Baffour Awuah, Serwaa Akoto and Maame Broni as well as sports presenters (the Dwidwam squad), Tony Adam Adjei and Michael Tuffour popularly known as Ariel Ortega.

WATCH THE PROMO below:

Agoo TV competes in the Twi, local television market, offering a direct competition to Despite Company’s UTV and it operates on the digital platform.

Agoo TV is the Bola Ray-led group’s second for television after taking over GH One. It shares the same premises with GH One TV, located in the Platinum Place office complex, Accra,