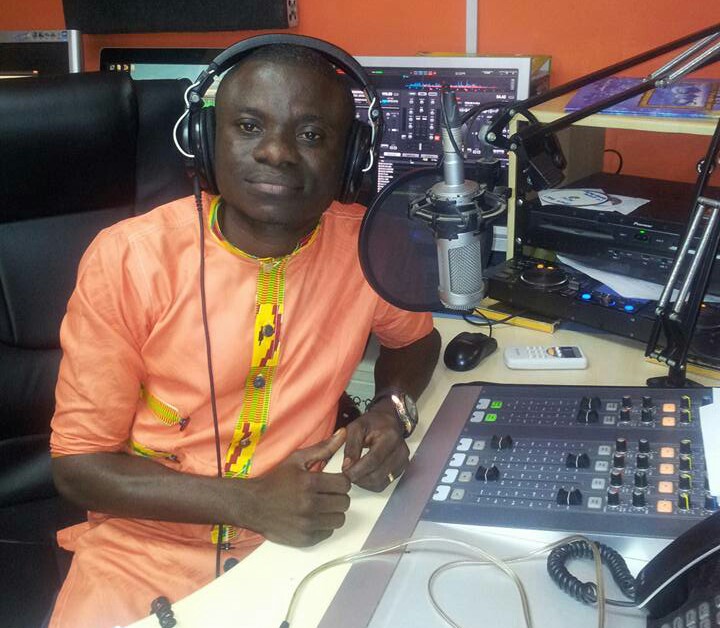 Agyengo spent six good years with the station and hosted two of the outfit’s most-listened-to programmes – ‘GH. Entertainment’ , the entertainment talk show  slot, and ‘Rainbow Church’, a sunday service slot that also had such mammoth following.He also hosted other slots during his 6-year foray with the station; the mid-morning show and the late afternoon or drive-time show. 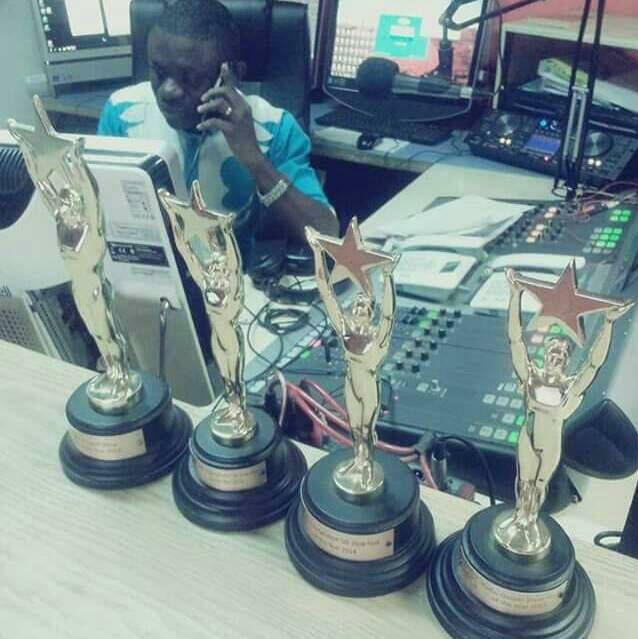 During his time at the Rainbow, Agyengo was very well decorated, winning 6 major awards; 5 Radio & Television Personality (RTP) Awards and 1 for DJ Awards.Ghana’s official media fillas portal,  www.mediafillasgh.com is reliably informed that, Agyengo is making a switch to the East-Legon based Power 97.9FM, a subsidiary of XYZ Broadcasting Limited- where he will be hosting the drive.