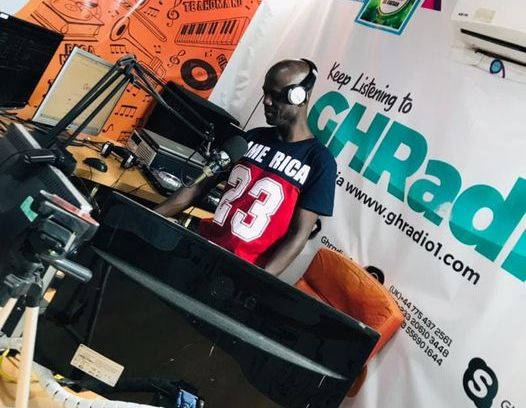 Aside joining the Oyerepa FM, a deep throat source report also has it that the former Fox FM news producer is also heading to GHRadio1 Online based in Kumasi.

Bonwire Dehyie as he is popularly called by many, resided in UAE and was the Dubai based reporter of Oyerepa FM. He is best known for his family ties, travel and mystery social media show dubbed ‘Akwantuo Mu Nsem on DubaiGH Media based in the United Arab Emirates capital.

He previously worked with GHRadio1, Power TV and Fox FM all based in Kumasi.