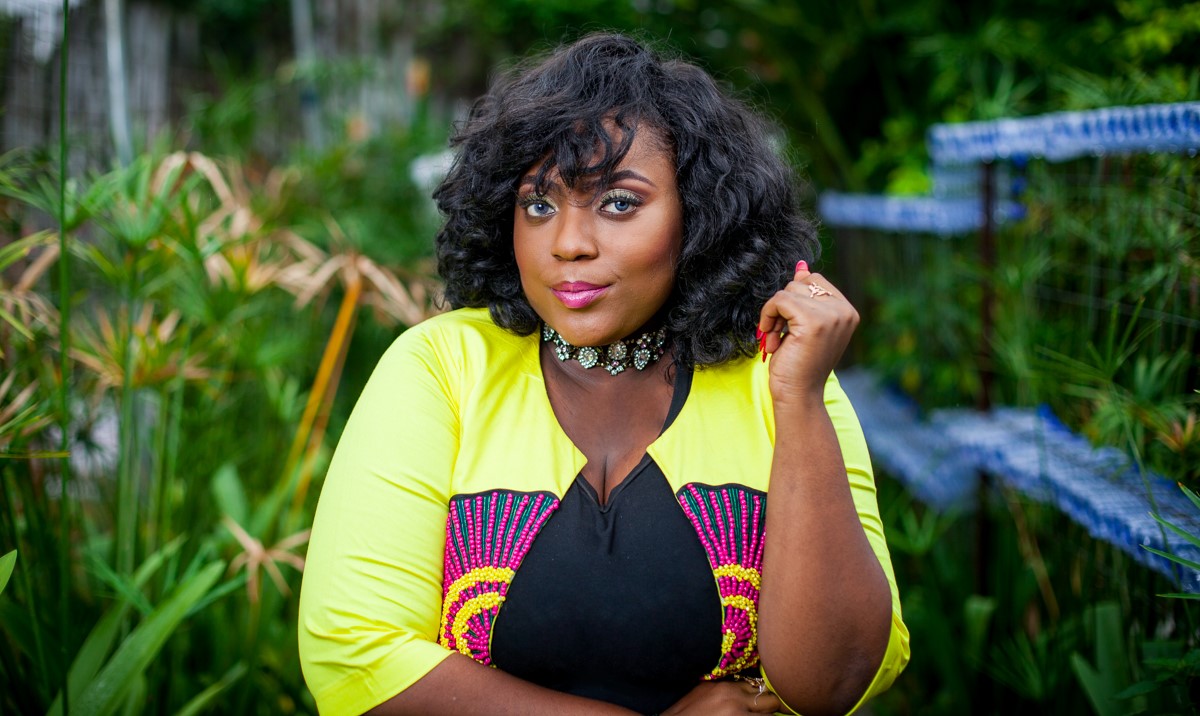 Although personalities moving from one station to the other is a regular occurence, sometimes such moves can still take one by surprise, like that of AJ Sarpong leaving the EIB Network to join Citi FM.

Host of the GhOne TV’s telenovela chat show for ‘Revenge’, AJ Sarpong, has departed the Excellence in Broadcasting (EIB) network.

Sarpong is moving on to new challenges at Omni Media Limited, owners of Citi Fm and its partner stations.

AJ had maintained a big presence on the EIB platform, hosting programmes on both TV and radio including the popular Tales From the Powder Room on GHOne as well the telenovela show Revenge Live Chat Show. 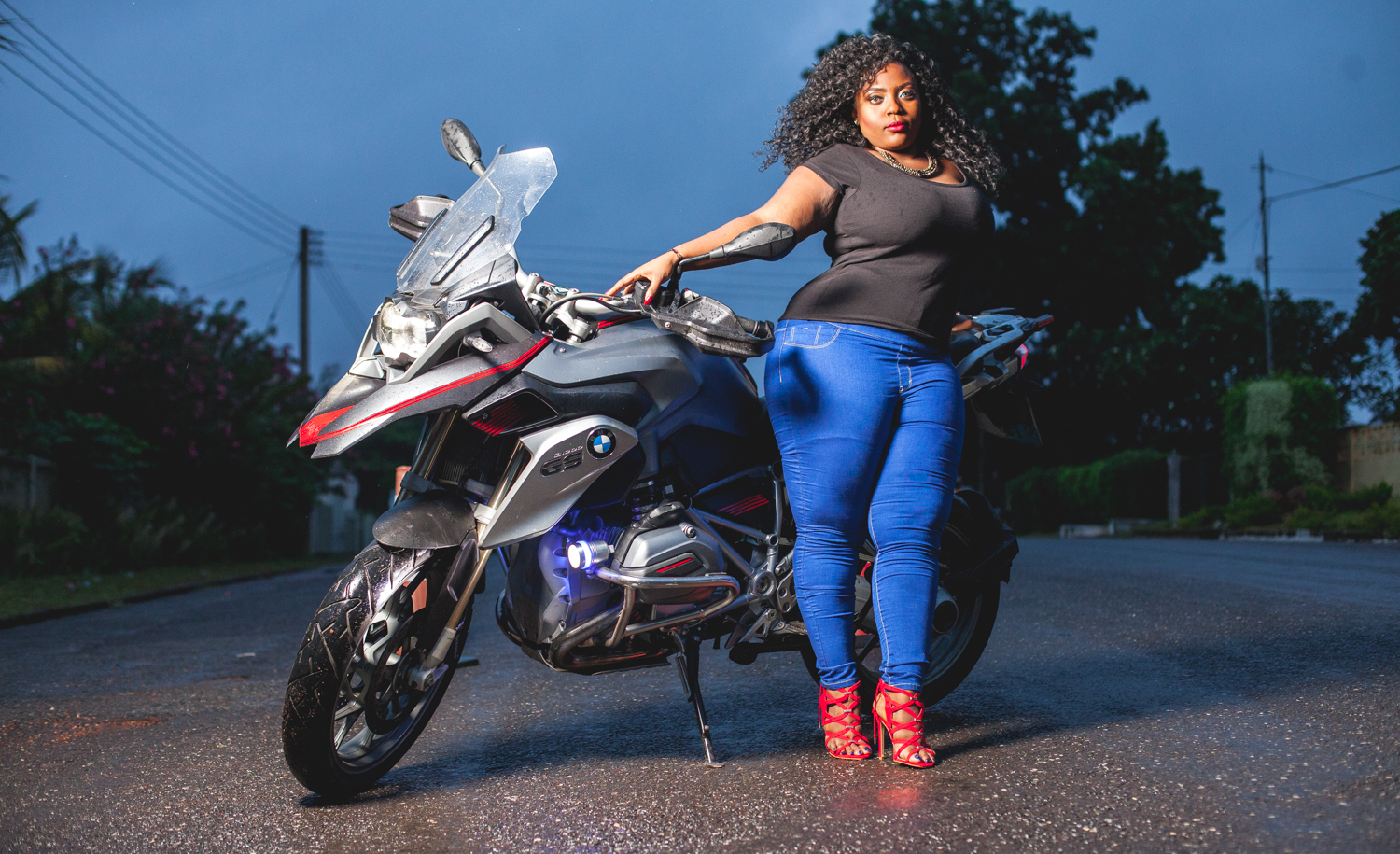 She was also the host of a daily entertainment segment on Starr FM’s Mid-Morning show, The Zone with Naa Ashorkor and was sometimes a sit in host for the same show as well as Drop Off and Lifestyle Cafe, Touchdown Live and Route 91.9 all on Live FM.

With all these duties, it was easy for us to think she was going to be there forever but the ambitious young lady had other plans and chose to make the jump to Citi FM.

It’s been about a week since she crossed carpet and she tells Showbiz, she is more certain than ever that she made the right decision.

“You know that feeling when you walk into a new workplace and everything kind of falls into place? That’s how I felt. As soon as I entered, I knew I had made the best decision. I already knew some of the people at Citi and everyone else has been so supportive. The atmosphere here is great.”

AJ’s current role is on the Citi Breakfast Show where she is the female voice among the men; Bernard Avle, Richard Sky and Kojo Akoto Boateng. She also plays a role in the Citi newsroom.

She is well known for being into entertainment and lifestyle programming so why the switch to such a ‘serious’ platform?

“This was an opportunity for personal growth, a chance to challenge myself. I have done entertainment for so long and when you do one thing for too long, you become too comfortable and complacent and I did not want that.

“ Besides, sometimes people do not take you seriously when they feel you do light stuff. My analytical skills have always been there and I just felt it didn’t have to go to waste.”

AJ who recently graduated with a Masters Degree in Journalism from the Ghana Institute of Journalism said such moves usually involve lots of money and although AJ admits the deal was lucrative, she says money was not the deciding factor.

“Money has never been a major motivator for me, work satisfaction is and the chance to join a brand like Citi FM, which has built itself on consistency and relevance was an easy decision to make.

The Citi Breakfast Show is the biggest breakfast show in Ghana today so I saw it as a growth in career.

“Again, the chance to start a new brand with Citi TV, more like reinvent myself was not one I was willing to pass up on. In my role in the newsroom, where I had never really been, I have learnt so much. It’s intriguing, fast paced and everyone is vocal and I like that a lot.”

Although there have been rumours in the media grapevine that all is not well in the EIB Group, the bubbly presenter tells Showbiz, she had a good relationship with her bosses and colleagues and she left on a good note.