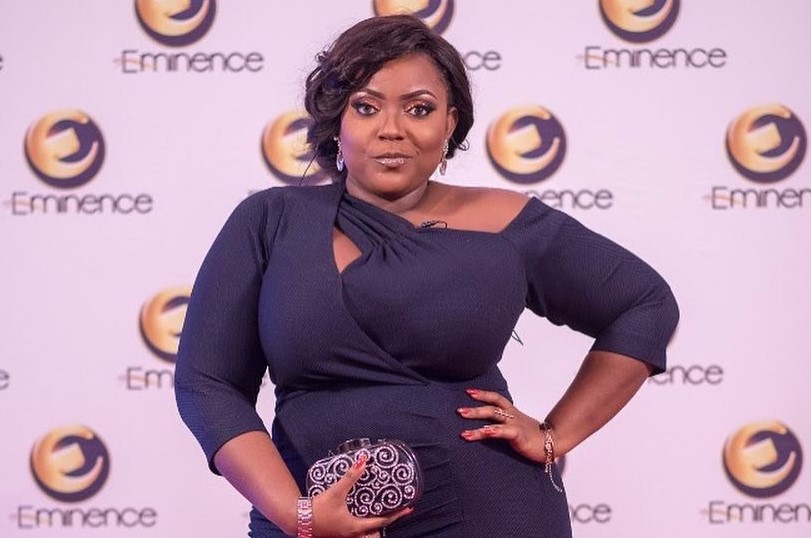 Radio and television personality AJ Akuoko-Sarpong will be moderating one of the sessions of this year’s TEDx programme.

The programme dubbed TedxOsu will take place at Impact Hub at Osu in Accra on Saturday, September 8, 2018.

TEDx is a global movement devoted to bringing ideas worth spreading to communities around the globe meant to inspire conversation, prompt innovation and create connections.

TedxOsu is a community platform to impact the people of Accra and its surrounding. Osu, the heart of Accra is made up of challenging minds and variety of spirited industries of Africa.

AJ, also a voice over artiste and a TV/radio content producer with a career spanning years, has etched her name in the books of event compering as one of Ghana’s best MCs.

She has a Master’s Degree in Journalism from the Ghana Institute of Journalism and also a product of the University of Ghana with a Degree in Political Science and Theatre Arts.

She is a part of the team of the award-winning Citi Breakfast Show on Citi FM 97.3, a sit-in host of Brunch In the Citi and  Host of 30 Minutes, Ghana’s first social media interactive show on Citi TV.

AJ previously worked with the EIB Networks specifically, Starr FM, Live FM and GHOne TV as a presenter and producer and producer and host of Weekly Girl Talk Show, Tales from the Powder Room, Live from the Capital Radio Show on Live FM amongst many other shows across the network.

She is also a writer, and has written for notable publications including, Glitz Africa where she wrote a column sharing her thoughts on the media industry in Ghana and Citi FM’s website, citinewsroom.com.

TedxOsu will also have others hosts like Janet Boateng, Kafui Dey and Emelia Ainooson.