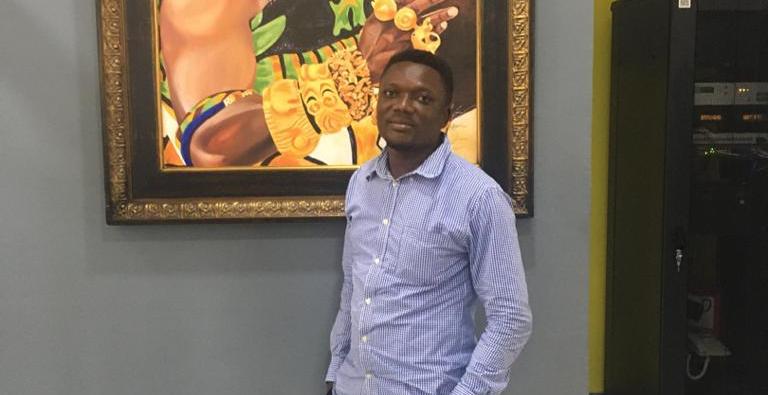 This portal can confirm he will officially start work tomorrow, May 6, 2020 which happens to be the 70th Birthday of Asantehene, Otumfuo Osei Tutu II.

Until joining Boss FM nine months ago, he had led the Kumasi FM morning team for one year and a month. Before that, he had worked with Obuasi based Shaft FM for five years as a news anchor, news editor and later made the Shaft Morning Show his own.

Opemsuo FM is the official mouthpiece for Manhyia.