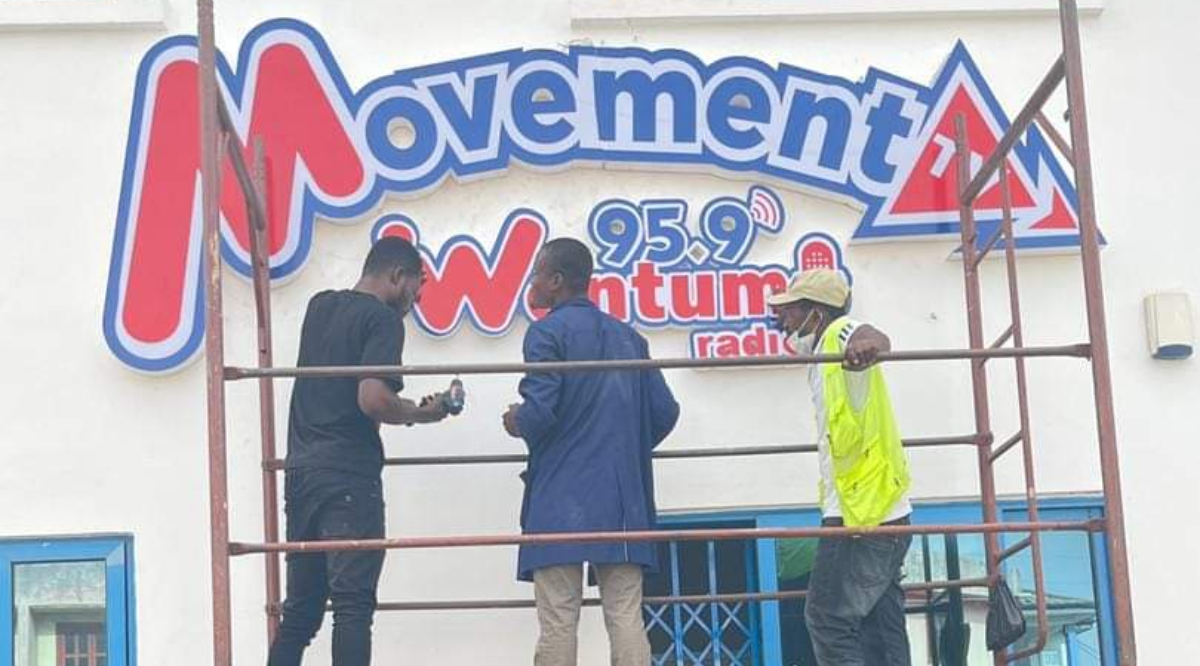 In a post shared on Facebook by Oheneba Nana Asiedu, morning show host of Wontumi FM – Kumasi, he confirmed the two new Accra-based stations will officially go live from today:

The Movement Keeps On Moving And It’s Stronger Than Apartheid!🔥🔥🔥

Folks, in and around Accra should scan their radio sets to 95.9 Frequency Modulation as well as Multi TV users around the country for more exciting experience.