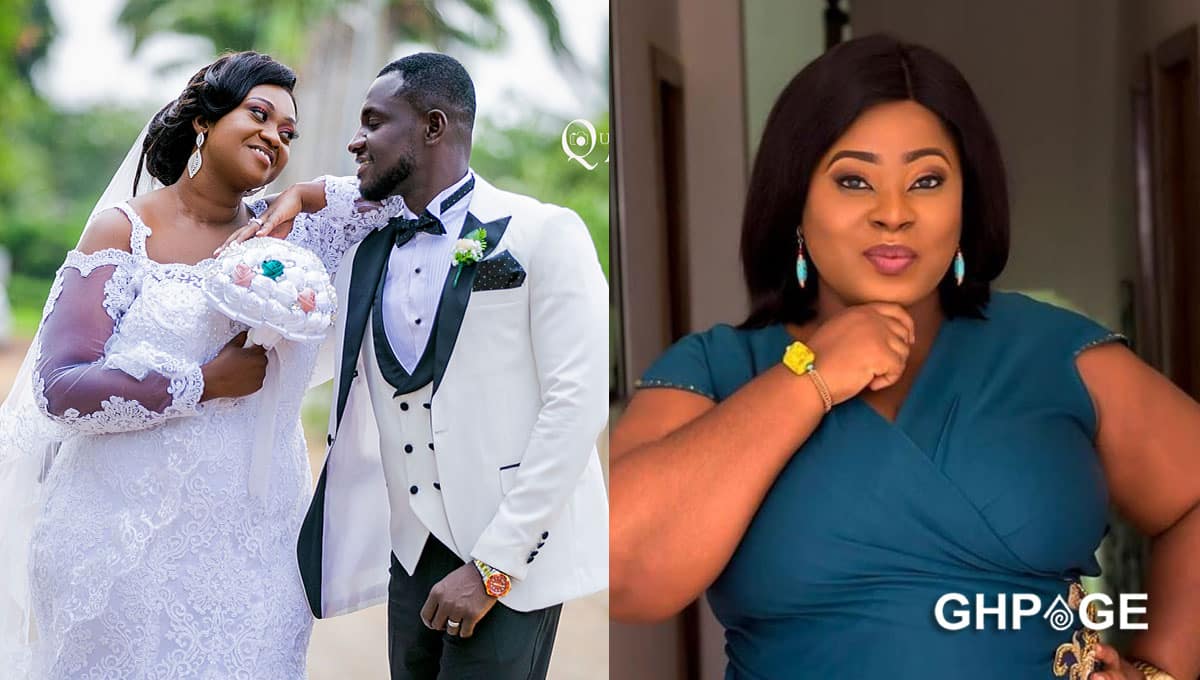 Popular entertainment personality, Amanda Jissih has finally opened up on her rumored relationship with her former colleague at Adom FM, Jerry Justice after many years of being silent on the matter.

Speaking in an exclusive interview with Ola Michael on Neat FM’s ‘Entertainment Ghana’ show, Amanda mentioned that her former colleague, Jerry Justice broke her heart after he decided to end their amorous relationship on tribal grounds.

The former host of ‘Usay Weytin’ revealed how they used to travel together to family events and all things but that didn’t stop the man from dumping her for another lady.

According to Amanda, they dated for some time with plans of marriage but Jerry Justice suddenly dumped her with the reason that his family didn’t want him to marry a lady with any traces of Fante in her.

Well, as it stands, Jerry Justice is currently married to a lady based outside Ghana.