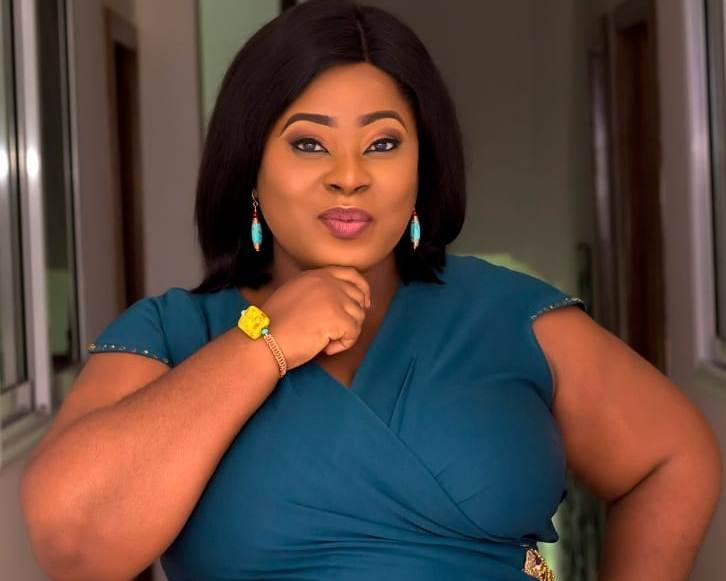 Radio and Television Presenter, Amanda Jissih, has spoken about why she decided to leave Hitz FM for the first time.

In a new interview on Neat FM, she shared that she made the decision after being frustrated by her former colleague, Prince Tsegah – She cited some examples to back her revelation.

Media Personality, Amanda Jissih, has disclosed that her decision to leave Hitz FM was a result of being frustrated by her former colleague, Prince Tsegah.

During the recent interview, she shared some insights on what influenced her decision. “He (Tsegah) always wanted to be the main host. And so I remember when I dropped my resignation, I sent a message via WhatsApp and said ‘I leave him to God, and God would expose him,” Jissih said.

“There are many times he would go up there and say ‘I am the one supposed to do the show, and she’s not doing the show well’ forgetting that you are my co-host.”

She also shared other examples of what she says were steps taken by Tsegah, who is now the acting Programmes manager to frustrate and make her life difficult at the station.