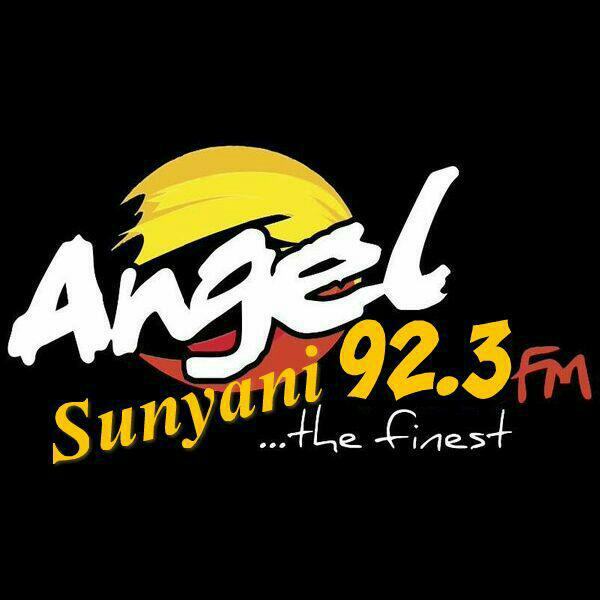 The Angel Broadcasting Services (ABS) was founded in 2007 by successful businessman,

Dr. Kwaku Oteng with a clear vision to create the most influential and credible media brand in Ghana.

The media brand officially started its takeover in the radio industry 10 years ago with Abrepo based Angel 96.1FM where a team of experienced heads were been recruited to lead Angel’s official entry into the mass market in the Ashanti Region.

Ghana’s number one media fillas portal, Mediafillasgh.com can exclusively report that Angel Broadcasting Services will soon roll out a third major radio station in Kumasi in addition to Angel and Pure fm, 105.7FM, a frequency acquired by the media brand earlier this year from Jem FM. 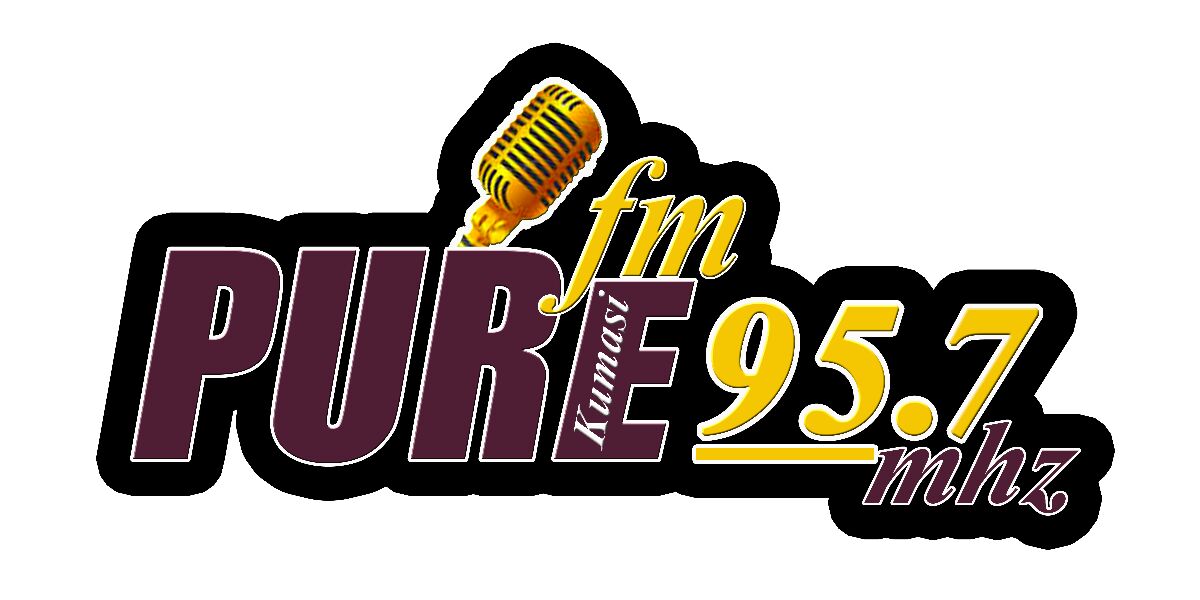 Beside the good number of radio stations, the media group operates an Accra based cable/satellite television station, Angel TV. 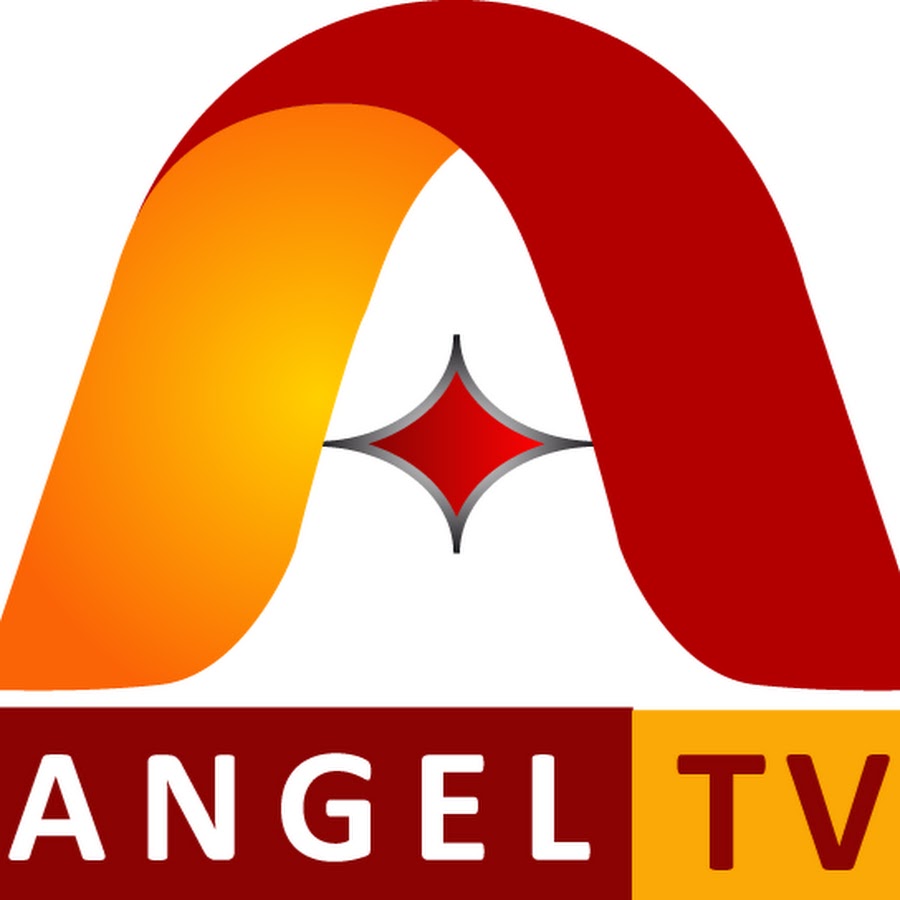