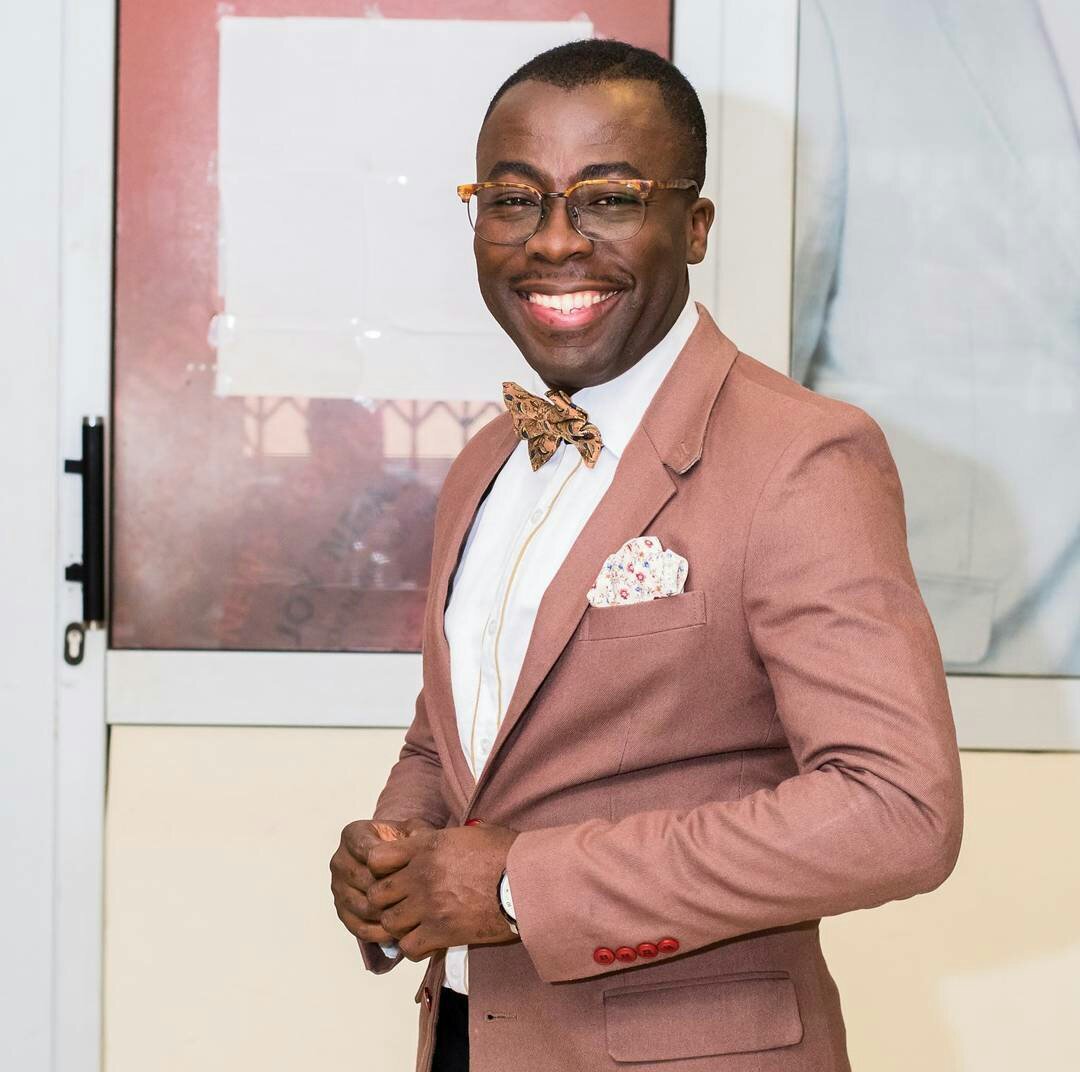 Hiitz FM’s morning show, Daybreak Hitz has gained a lot of prominence in the last few months with many of the issues discussed making the news and generating controversy and one can look to the host, Andy Dosty for the success of the show.

Since taking over permanent hosting duties on the show in November last year, Andy has had a lot of celebrities in the studio and he has not shied away from discussing some controversial issues, which has made the programme very popular.

He may be enjoying a lot of attention now but Andy faced a lot of backlash from listeners when he was announced as the host. The previous presenter was KMJ and when he took ill, Andy was asked to hold the fort but after sometime, management of Multimedia decided to make him the substantive host.

That did not go down well with Hitz FM listeners and fans of Daybreak Hitz and they hit hard at Andy. Rumours from inside Multimedia about Andy having used juju to render KMJ incapable of hosting the show so he could take over also made the rounds.

And Andy Dosty real name Andrew Amoh tells Showbiz that he was very hurt about those developments. “You know I never responded to those reports. Initially, I brushed the matter aside but what hurt me was the juju bit because I would never do that,” he said.

Explaining, he said “KMJ hosted the show for two years and got sick. With no prior information, I was asked by my boss to sit in for him. I am a very hardworking individual and if you ask my colleagues at Multimedia they will tell you. I host shows on Joy FM, Adom FM and Multi TV and I also sit in for other people.

“While I sat in for KMJ, I was calling him, praying with him and encouraging him. Then some weeks later, my Programmes Director called and said they wanted me to take over as the substantive host. According to him, I understood that space properly and had a fine relationship with the people involved based on my experience as host of other entertainment shows.”

Continuing, he said “They felt I would be a better fit and I should host it. To be honest, I didn’t want to do it because it would involve waking up early which I wasn’t willing to do. I am a nocturnal being because of my experience working in nightclubs for over 20 years so waking up so early in the morning was not good for me. I am someone who hardly complains but I was hesitant until my COO told me I had to do it whether I liked it or not.”

According to Andy, he did not see the need to respond to the critics but he had to have it out with KMJ after the latter posted certain comments on Facebook about the matter.

“He took it personal and some of the comments upset me so I confronted him and told him I had no issues with him but I did not take the decisions in the company so I couldn’t have taken him off. Now we’re cool. I don’t hold any grudge against anybody,” he said.

Whatever the circumstances under which he took over, the bosses at Multimedia got it right because the show is going very strong. That is also testament to Andy Dosty’s own success story.

He is one of the longest serving media personalities in this country and has done the rounds; he has worked with the Despite Group both in Accra and Kumasi as well as Angel FM and he tells Showbiz the secret to his longevity.

“For me, I think it’s about the longevity of the brand and about me not stopping  learning. I have always been learning, even the boys I teach in my school sometimes when they make mistakes, I come home and I better it.

“I’ve been doing this for 24 years and by God’s grace I’m still here so for me, I think, prayer, humility and continually learning has been my guide.”

Next year, Andy will be celebrating 25 years in the media and he says he is not planning on retiring any time soon.