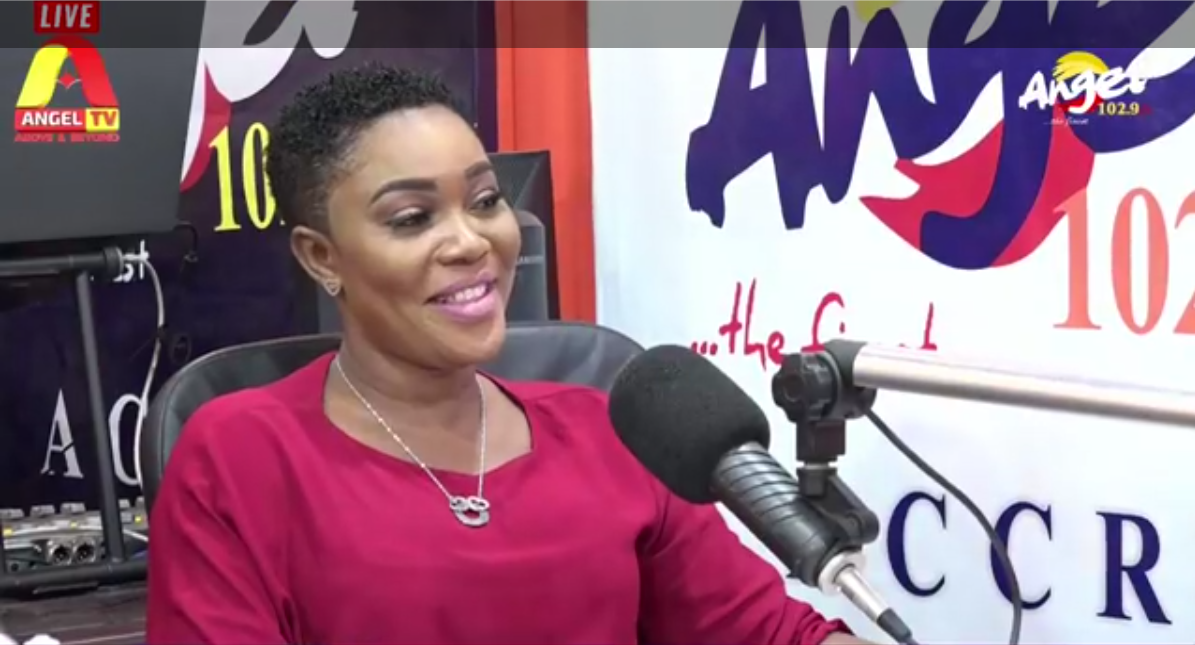 Yaa Kyeraa’s traditional wedding came off on Saturday, May 28, 2022, with her colleague Nana Yaa Brefo and others in attendance.

Photos and a video from the wedding have surfaced online showing Kyeraa and her groom in colourful kente.

Media personality Nana Yaa Kyeraa is now a married woman. She got hitched in a lovely ceremony on Saturday, May 28, 2022. Yaa Kyeraa, a broadcaster with Angel Broadcasting Network’s Angel FM in Accra, married in a beautiful traditional wedding.

Details of the wedding are sketchy at the moment but images from the ceremony have emerged online.

The photos and video were shared on Instagram by Nana Yaa Brefo, the bride’s colleague.

In the video, Yaa Kyeraa was seen dressed in a beautiful blue kente. She was being ushered into the venue. Those around were heard encouraging her to step on the money that had been sprayed on the floor.

This portal understands Yaa Kyeraa’s husband is a Ghanaian man who is based in the United States.

Watch the video and pictures below: