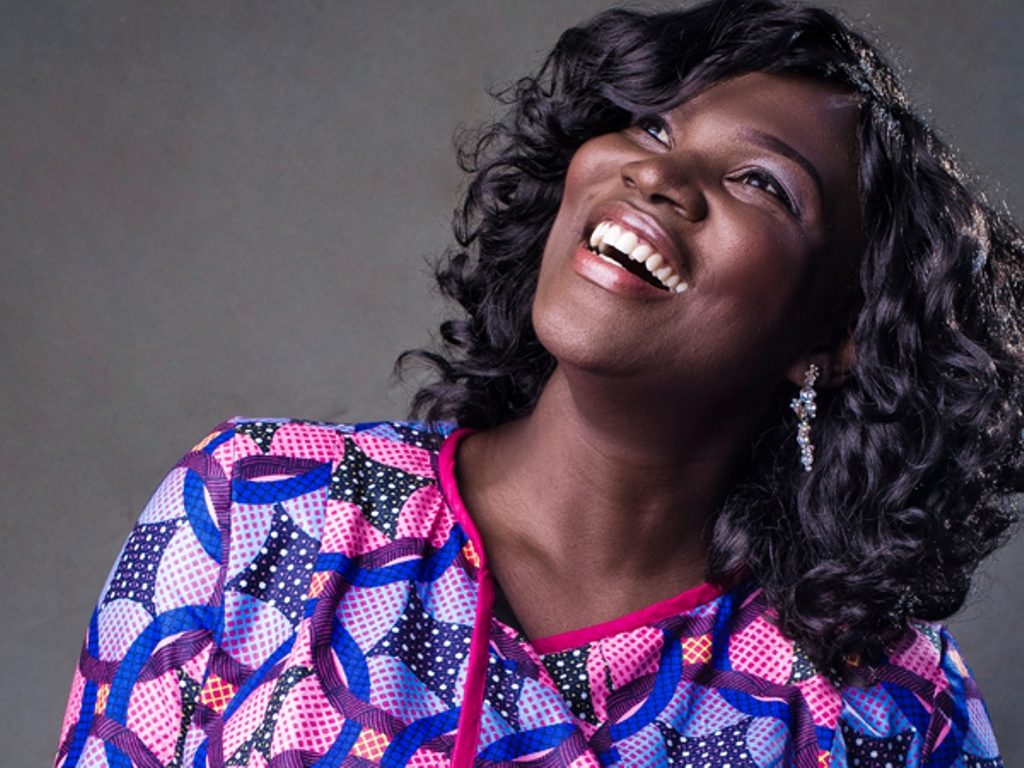 Media personality, Anita Erskine, has revealed the reason why she left Starr FM.

She disclosed that Bola Ray’s decision to quit Starr Drive caused her to leave.

Anita Erskine added that she joined Starr FM because of something Bola Ray earlier told her Popular Ghanaian media personality, Anita Erskine, has finally stated the reason why she resigned from Starr FM, an Accra-based radio station.

In an interview with Bola Ray, the host of Starr Chat, Anita disclosed that Bola Ray’s decision to opt out of Starr Drive, which he used to co-host with her, triggered her exit.

According to a report by Ghanacelebrities.com, Anita said Bola Ray’s decision broke her heart and for that reason, she could no longer continue working at the radio station. “When Bolanita was dissolved, my spirit went with it”, she said.

Explaining further, she said that Bola Ray told her he needed her support, so that their team would be a force to reckon with in Ghana’s radio industry. She added that she when she first walked into Bola Ray’s office, he told her that “…Anita, every king needs a queen; every boss needs a boss lady.” To Anita, “that was the deal we signed, and then you left, and my heart broke.”

Anita Erskine, a Ghanaian entrepreneur, has been at the forefront of Ghana’s media industry since 2006, when she hosted Mentor, a programme on TV3.

In the year 2017, she was named as the female radio personality of the year at the Radio and Television Personality (RTP) Awards.