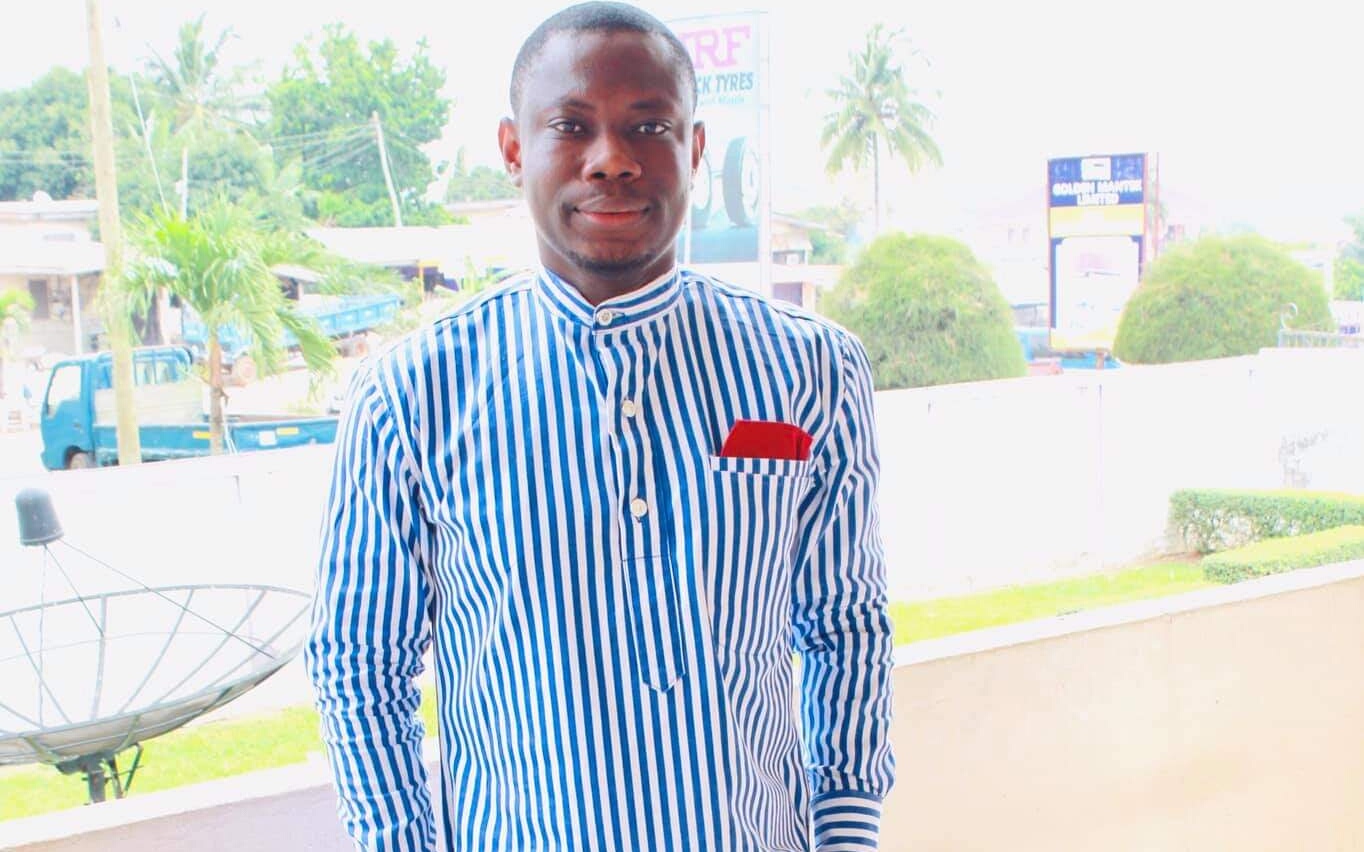 It’s still not clear what actually necessitated his decision to leave the media conglomerate but rumour has it that he resigned due to the financial inefficiency which has catapulted the EIB Network in recent years.

Your authoritative news hub for everything media transfer fillas, www.mediafillasgh.com will update cherished readers in the coming days his new radio destination.