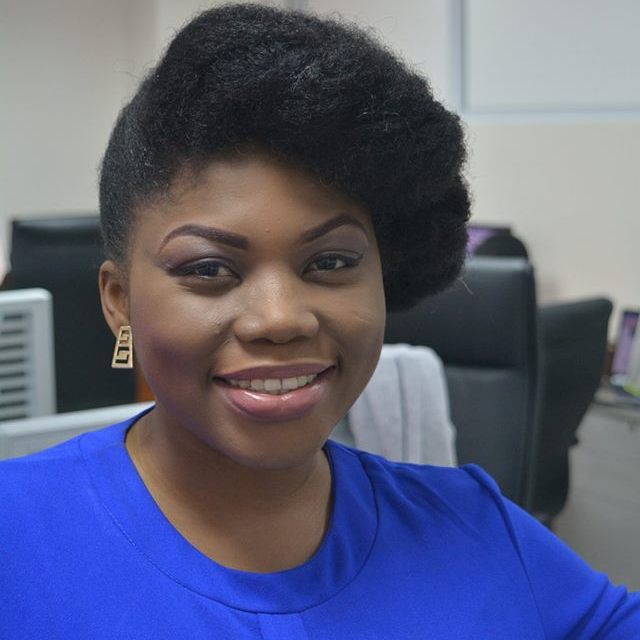 One would wonder and asked him or herself, what is actually happening at EIB Network resulting in movements away from the media group? In a space of a month, there has been three top EIB Radio/TV personalities: AJ

Sarpong, Fentuo Tahiru and Naa Ashorkor who have left their jobs at the media group. Radio and TV personalities are now moving the other way and Talented radio and television news anchor, Keminni Amanor,  is another big name to move on from the EIB Network.

www.mediafillasgh.com is reliably informed that former GH One TV news anchor on “‘News Tonight” and “GHOne Newsroom” has called it quit at GHOne TV and Starr FM.

www.mediafillasgh.com also has some information that, Keminni Amanor is making a switch to Media General Ghana Limited outfit, TV3 – where she is expected to start work tomorrow, 1st November 2017.

Stay glued to our webiste for more updates.