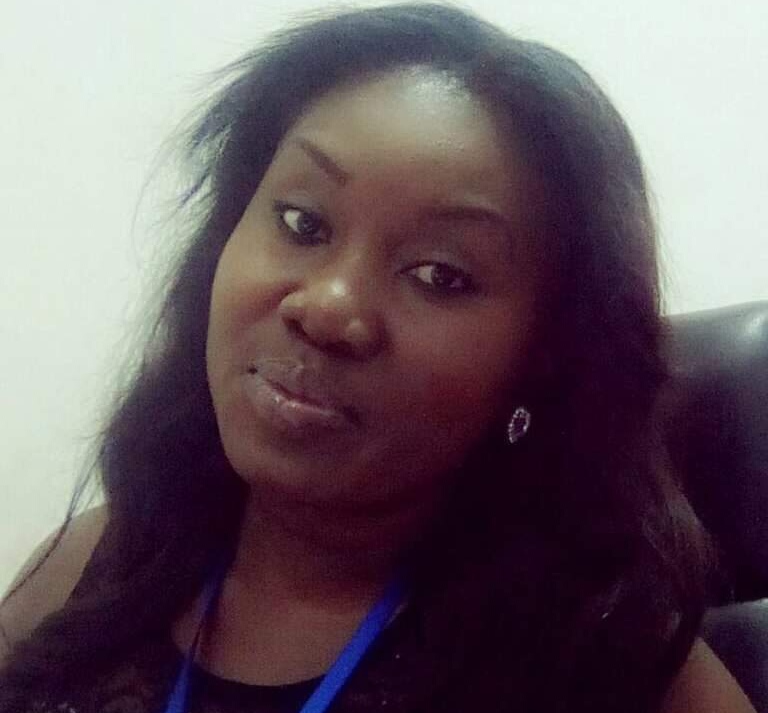 Head of Business Desk and Radio personality Tish (known in real life as Leticia Ohene Asiedu) of Accra-based Kasapa FM has bowed out of EIB Network.

The EIB Network is one of the media houses in Ghana to have experienced a mass exodus of staff over the past year.

However, we can also confirm that the former panelist on the Kasapa Drive has a new job at Cleverlines as the Media/Public Affairs Manager of the company.

All the Best Tish!