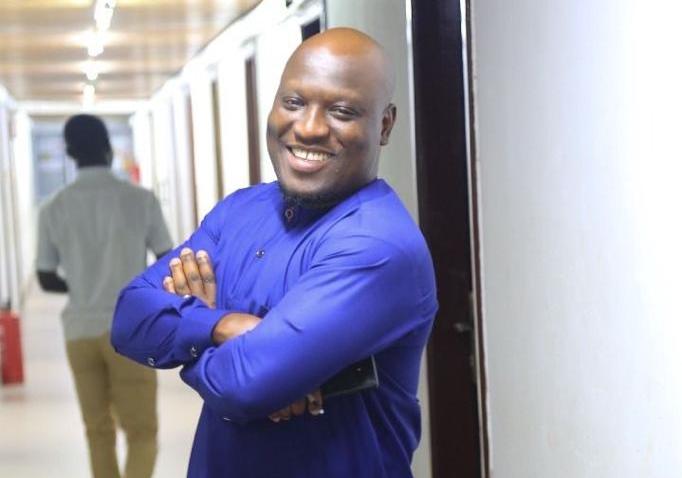 Asempa, who but for journalism, is a qualified teacher with six years active service, is ever ready to wow Adom audience with his assertiveness, analytical ability and professional delivery.

Willingness to learn new things, which he said is the core of his experience, made him rush into Multimedia’s arms, after realising the company is well known for mentoring media men to be the very best in the country.

Asempa is an award-winning communicator who began his career as a lead presenter for Believers Channel on Sky digital as Administrative and Political talk show host.

A Master of Arts holder in Development Communication and Leadership awarded by the Ghana Institute of Journalism and the University of Professional Studies respectively, Asempa’s works were recognised at the 2017 Radio and Television Personality (RTP) Awards as the Radio Development Show Host of the Year and FOKLEX Awards 2019, as the Morning Show Host of the Year.

It is believed that Asempa joins the media conglomerate as the sit-in host of Adom FM’s morning show, Dwaso Nsem i.e a back-up for regular host, Chief Jerry Forson(CJ) and also assigned roles on other television/radio platforms.

All the best Asempa!