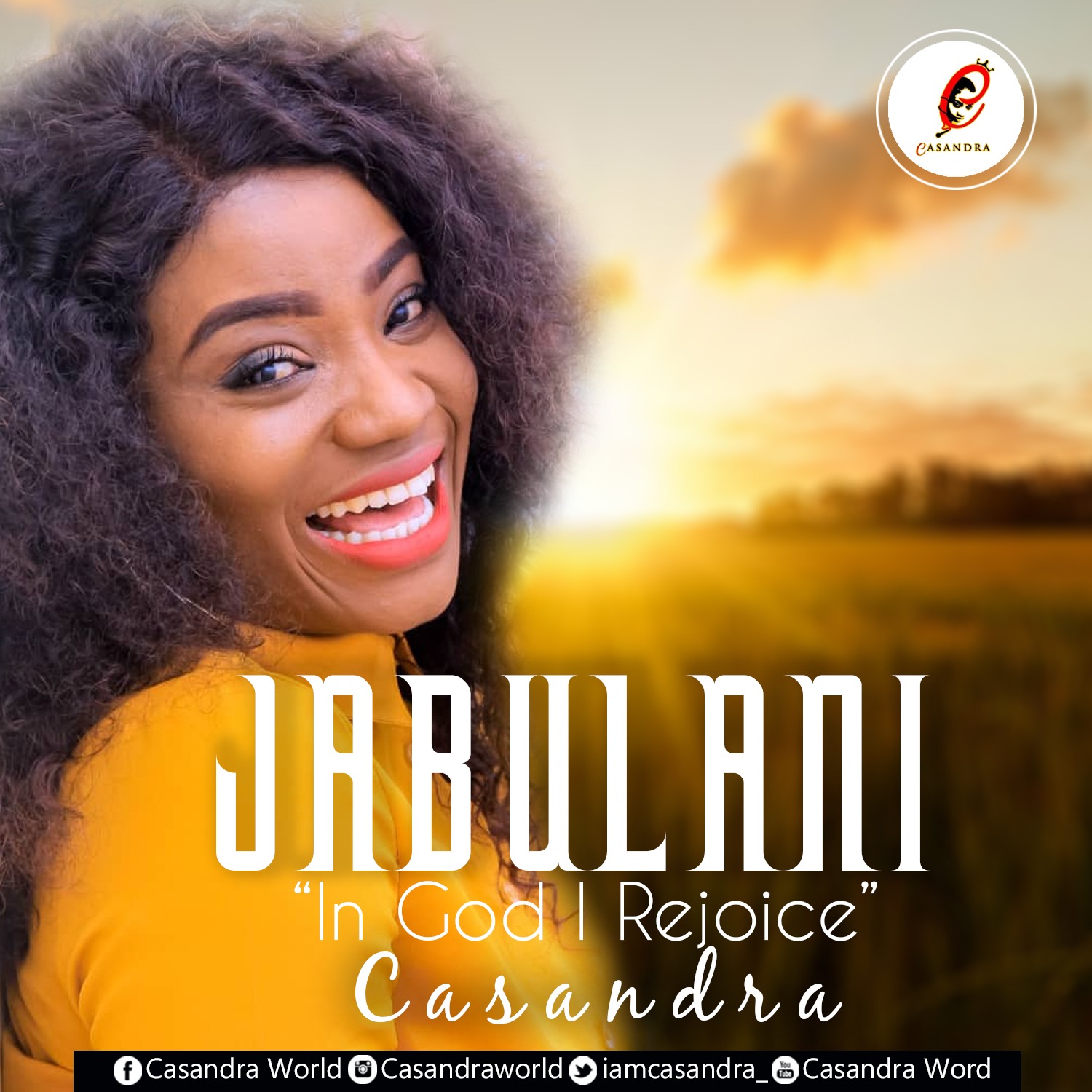 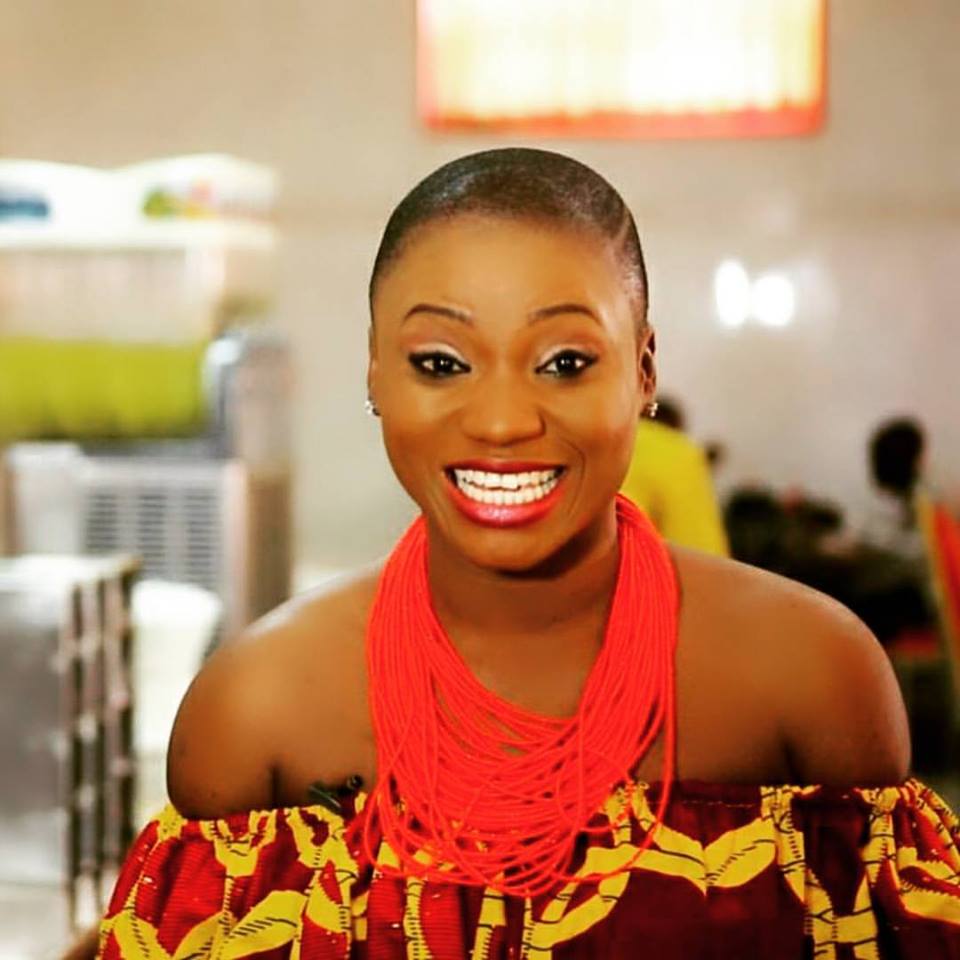 “Jabulani”, a Zulu word which means “rejoice” is a song that talks about the goodness of God. It highlights the need to show gratitude to God no matter the situation we find ourselves in.

Most of her songs, she says, emanate from her life experiences and she believes music is a way of connecting people with such life-changing experiences to encourage humanity. This inspired her to come out with this new single ‘Jabulani’.

According to her, “‘Jabulani’ is my living testimony. Using melody and rhythm to preach the message is a good way of bringing hope to people who feel all is lost. No matter how bad we feel, someone has had it tougher so let’s share our stories to encourage each other.”

Casandra is also a Media Personality and entrepreneur based in South Africa. Her passion for gospel music and inspiration from fellow gospel artistes has motivated her to work harder. In her early days in the media, she was the Producer for TV Africa’s Travel Show Xpose Afrique and a former host of the morning show “Maakye”.

She made her way into the gospel music scene in 2005 where she recorded her 1st album performed in Nigeria. Her 2nd studio album dropped in 2010. With years of experience in her musical career and her passion for Gospel music, she won an award at the Ghana Music Awards South Africa in November 2018.

Casandra has been part of several worship teams and as part of her stage ministration in a Rebirth concert, she recorded live her 3rd album ‘Faithful’ in late October 2017. The concert featured other gospel artists such as Mary Agyeman, Cwesi Oteng, Francis Amo among several others. With her, Gospel music is the only genre of music she loves and is passionate about hence working hard to make her dream a reality. Her personality has won her the love and support of many out there who are also inspired by her.

Casandra has signed to Africa 1 Media, a professional service firm that specializes in providing legal, business and management advisory services to the arts, entertainment, media and sports sectors. The same company manages Samini and Rocky Dawuni.

Take a listen to the song and follow her on her social media handles below: 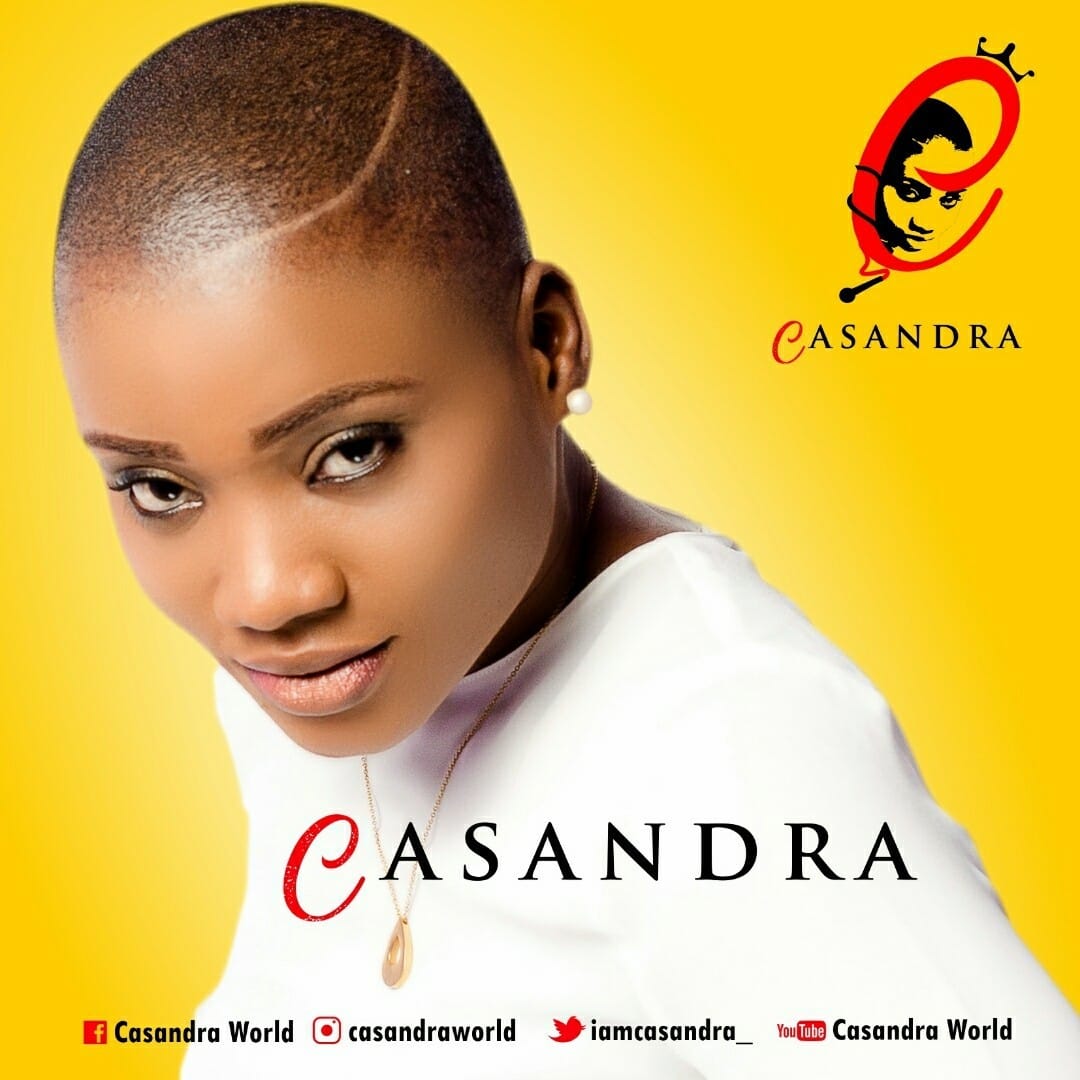