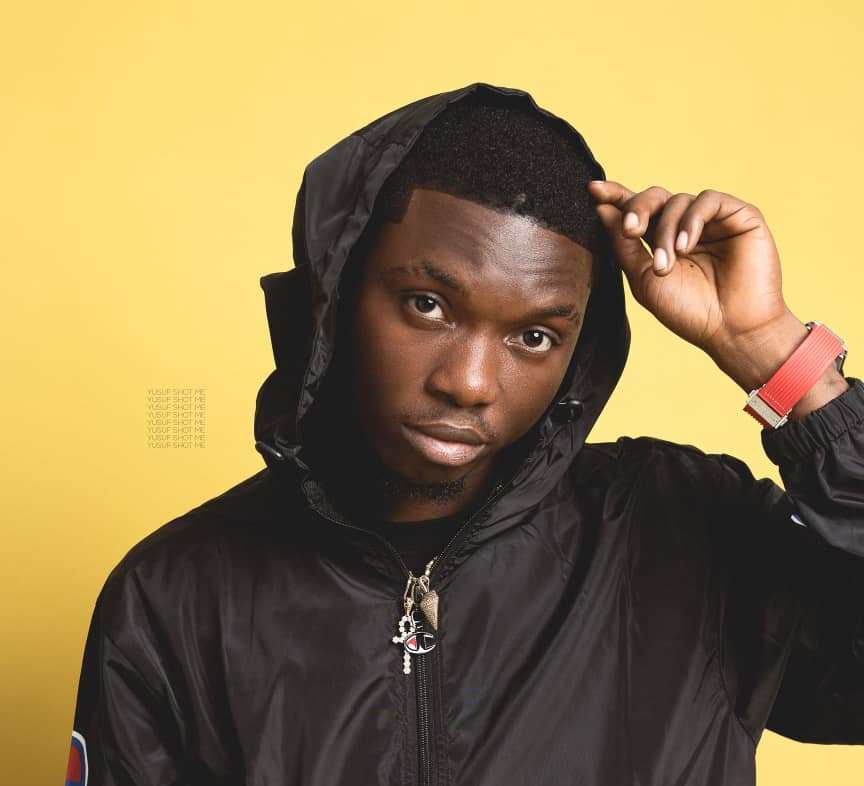 Genius, Millionaire, philanthropist, Lateef Adeyemi Adedapo aka LaToYa is the CEO and Founder of Toya Musical Records, Official Sponsor of TMR FC and also has an impressive stake in Real Estate across different states in Nigeria.

Being in love with music, LaToYa joined the music scene as the CEO of Toya Musical Records where he signed an artiste under the label but now he is going in front of the MIC and stepping into the spotlight to show those under him that anything is possible if they set their mind to it.

His first and official single Titled “Desire” will be officially Released on the 31st of May, 2019.

With many other songs done with top celebrities and ready to be released, Latoya promises to give his fans Hits Back to Back. 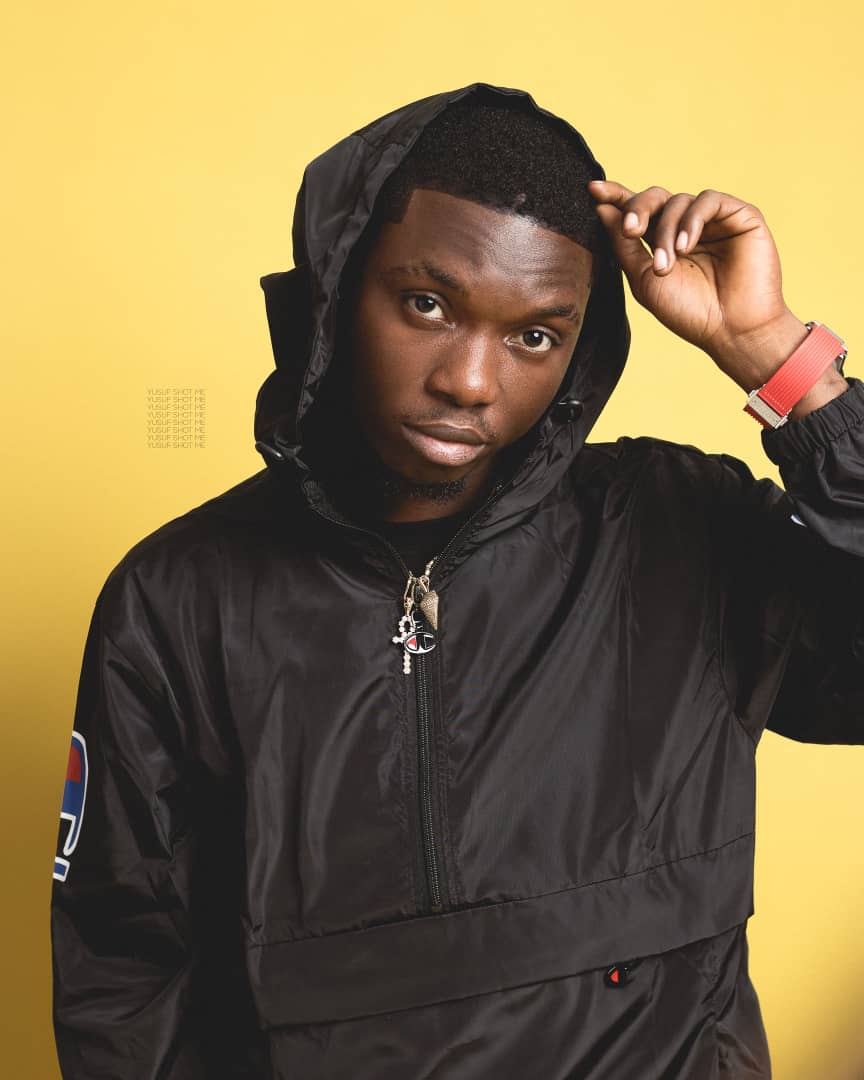 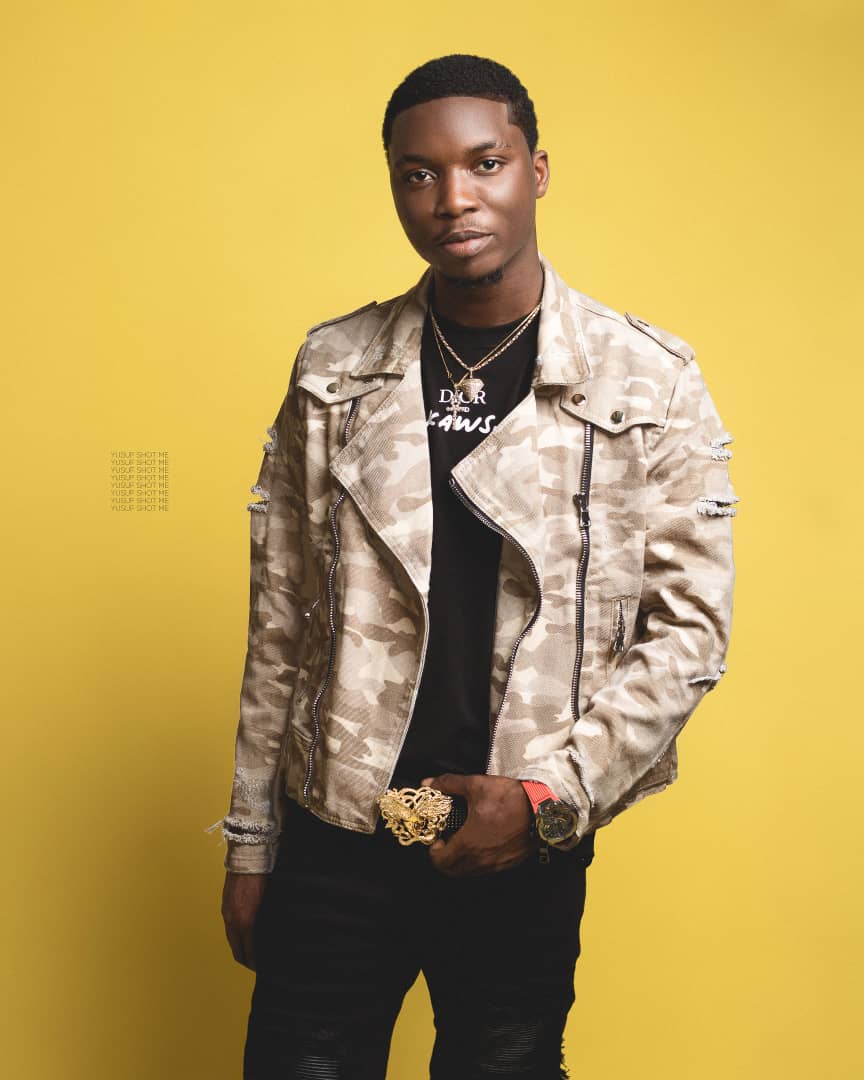 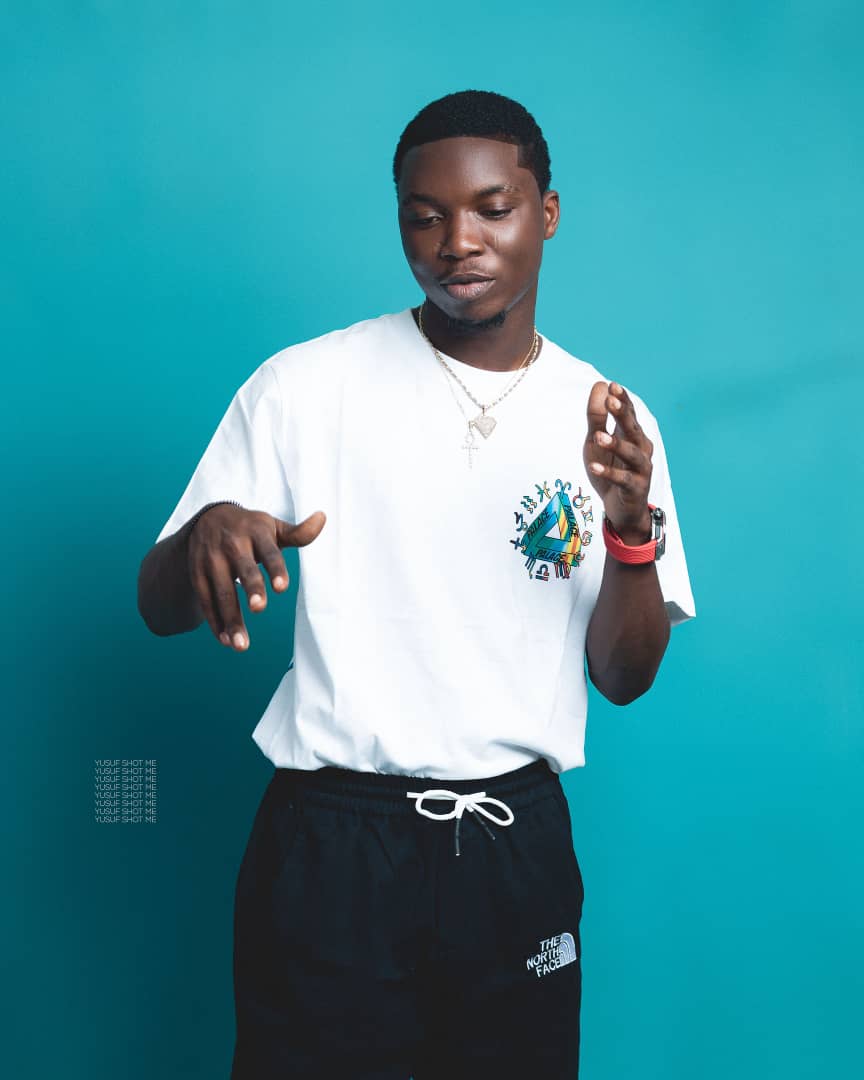 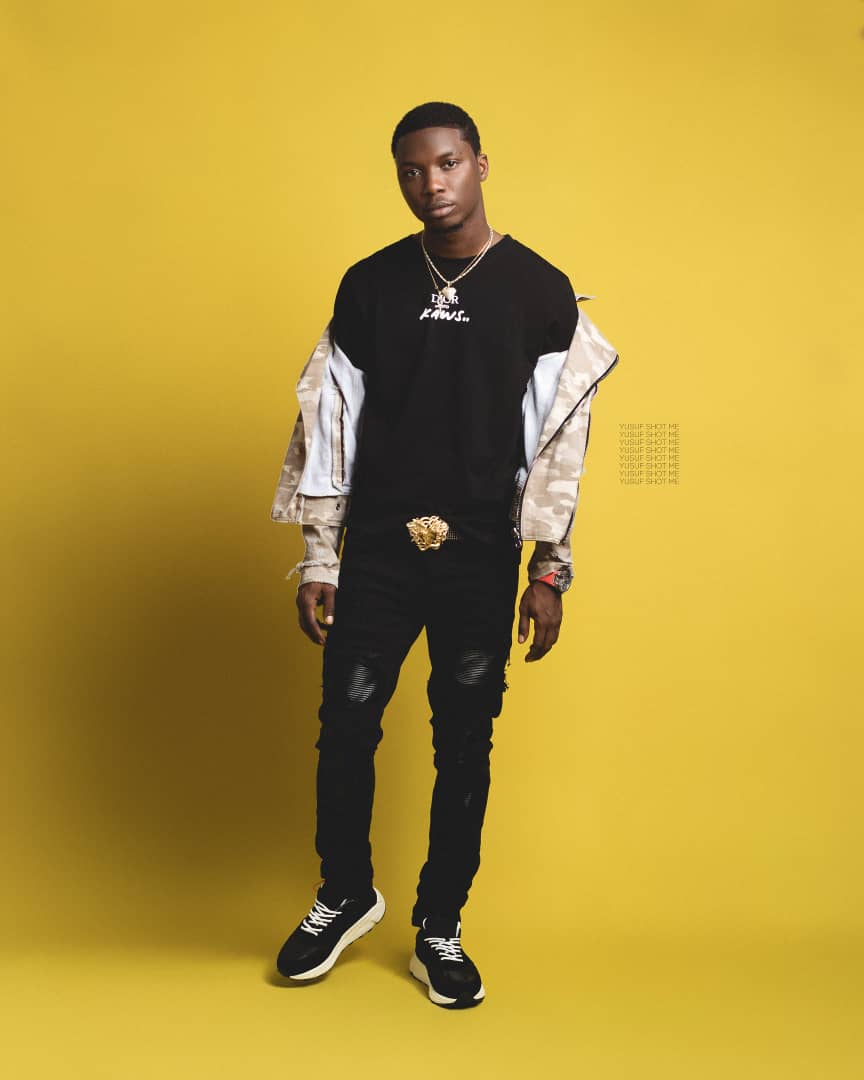