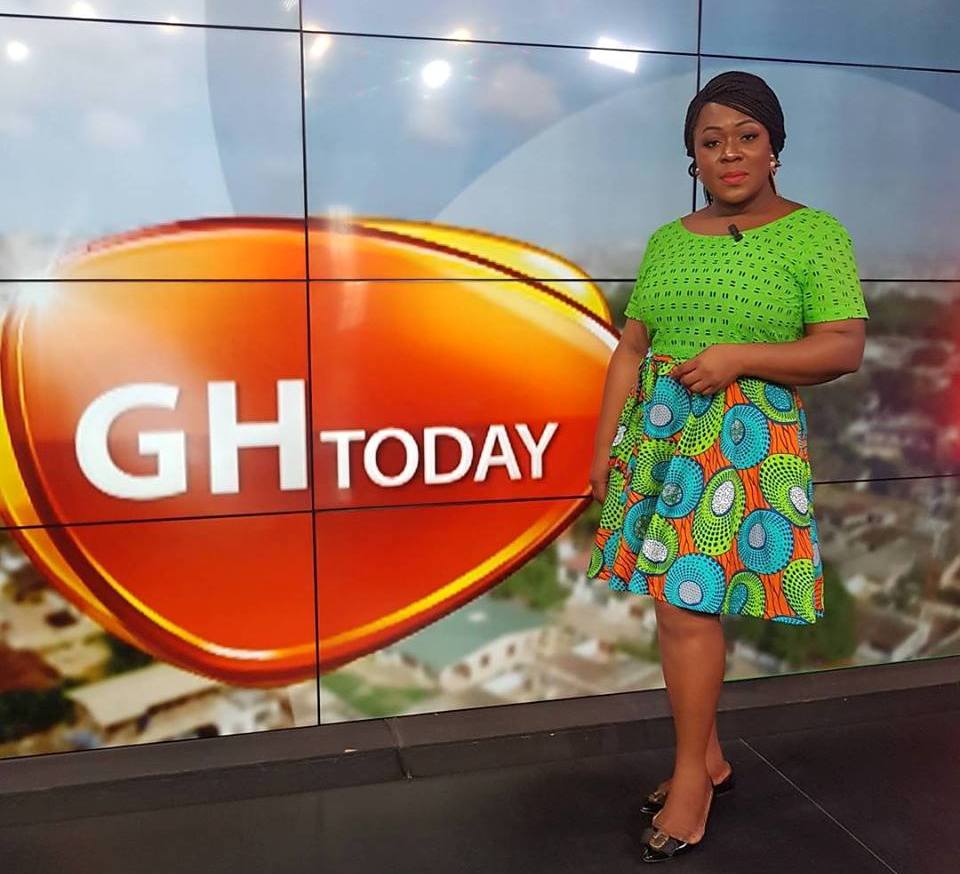 Co-host of GHOne TV’s morning show dubbed GH Today, Baisiwa Dowuona-Hammond, has left the television station to, according to her, pursue a higher calling.

Baisiwa’s exit comes weeks after her co-host on the show, Kafui Dey also resigned to pursue other interests.

Announcing her exit in a post on Facebook, she said, “It’s been great being a part of a revolution that birthed undoubtedly, one of Ghana’s biggest media platforms ie The EIB group and Ghone TV.

“The love and support has been amazing from all over and the reason why The GH Today show has been one of the best shows on morning TV in Ghana.

“To everyone that contributed in one way or the other, I celebrate you because your efforts are taking me to higher heights. For all you amazing and loyal family on here, let me just say that I’ll continue in my delivery of value to the national discourse.

“There’s a higher calling to serve which I’ve made a decision to explore for posterity. Remember I’m still here for all the conversations”.

Baisiwa Dowuona Hammond has worked with Atlantis Radio, TV Africa, TV3 and Joy FMand joined GHOne after a long break away from the media scene.

She and Kafui Dey partnered on GH Today in 2015 and hosted the show for three years during which period they won Morning Show of the Year at the Radio and Television Personality (RTP) Awards in 2016.