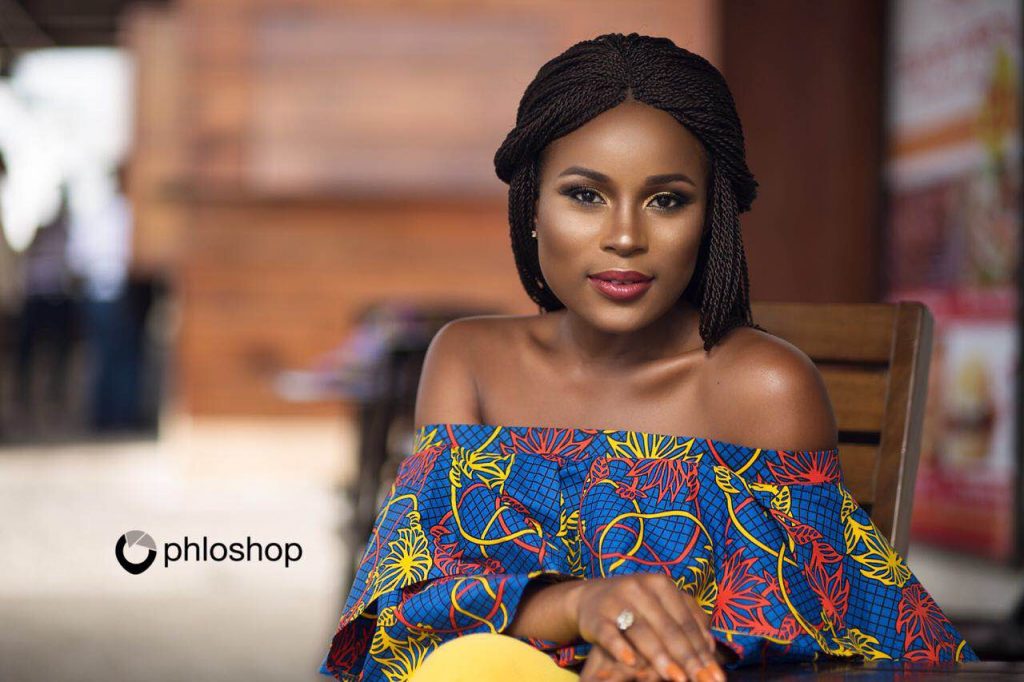 Speculations of Berla Mundi’s exit from EIB Network to Media General did turn heads, had tongues wagging and most importantly, it had some Executives pulling their best ‘tricks’ to make some things work or otherwise – www.entertainmentgh.com was just monitoring proceedings.

This portal has reliable information that the exquisite, popular TV host is staying with EIB Network, after some convincing and deliberations with Executives of the Network – and postings of photos and words by some of the Network’s top guns confirm the information.

According to www.entertainmentgh.com, the disgruntled Berla has been promised more airtime, more creative freedom and of course,  a raise in salary – incentives that convinced her to prolong her successful stint with EIB. 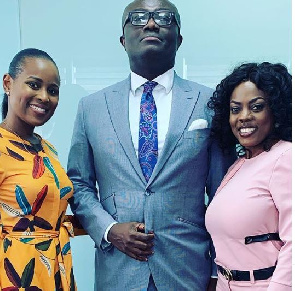 However, in some bizarre twist, there are some speculations that, the presenter actually signed with Media General to join the Network, where she was expected to host shows on television (TV3) and on radio (3FM) respectively, only to change her mind after persuasion from her bosses at EIB – much to the chagrin of Executives of Media General. 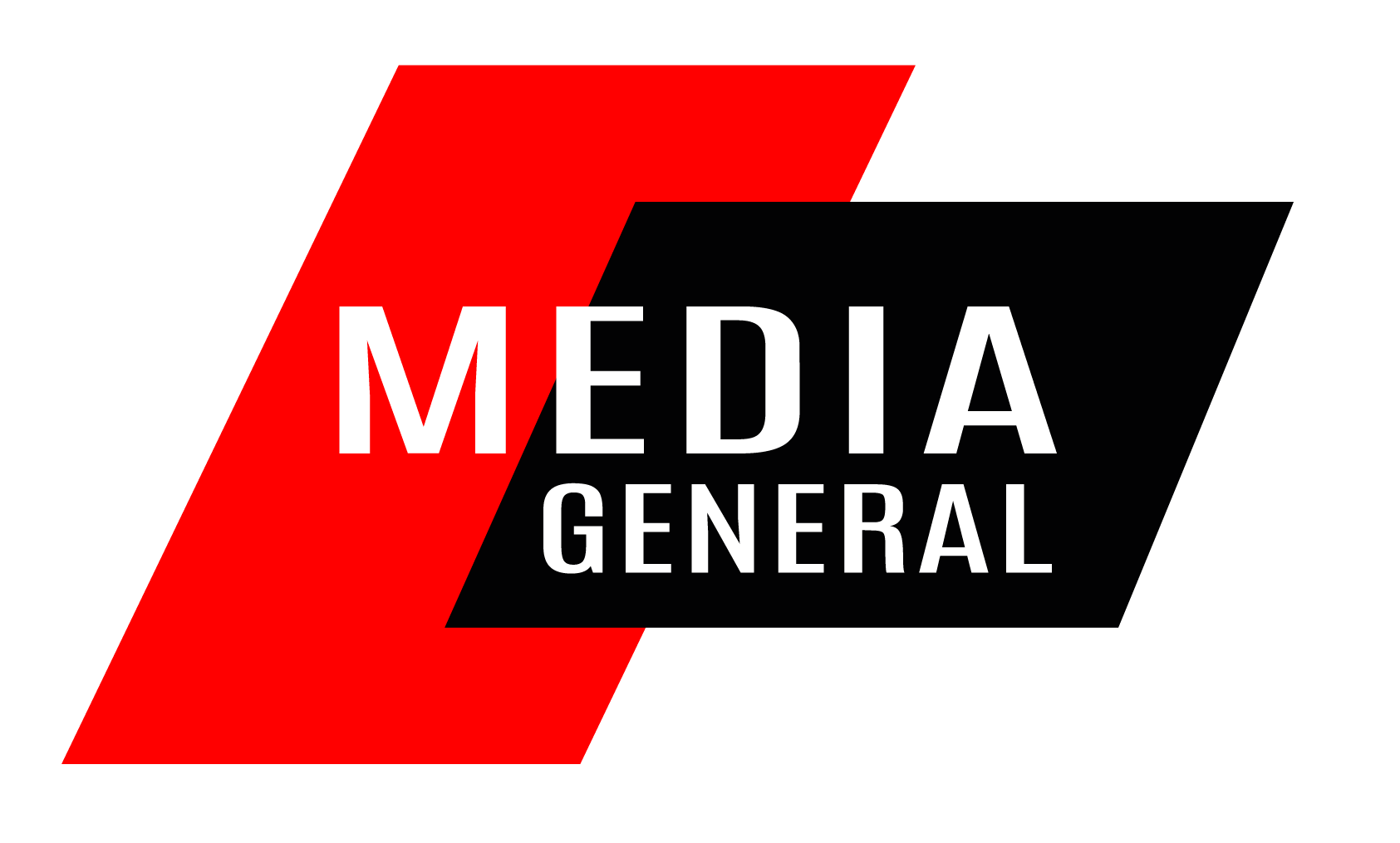 With her decision to stay at EIB, observers are waiting to see which radio programme she is going to handle, considering the fact that, host of ‘Tales from the Powder Room’, Shirley Tibilla, aka Cookie, has been given the nod to assist the experienced K.O.D to oversee ‘Starr Drive’ on Starr 103.5FM. 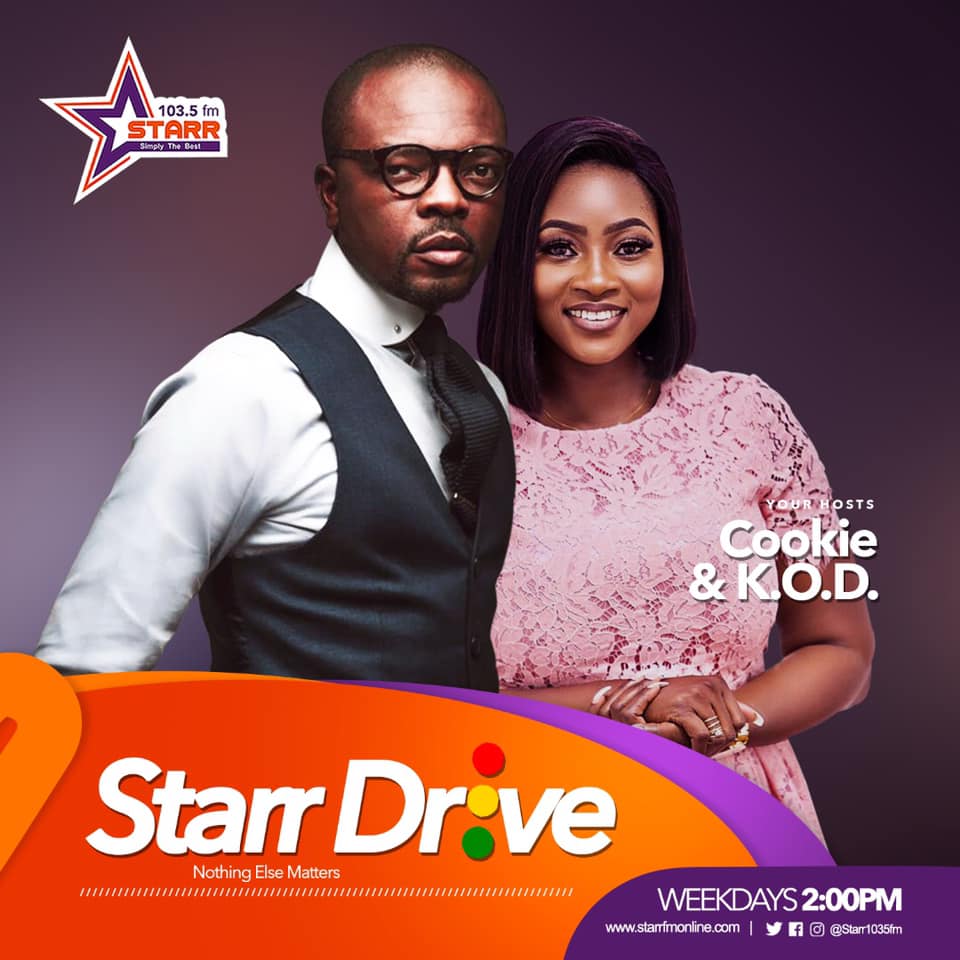